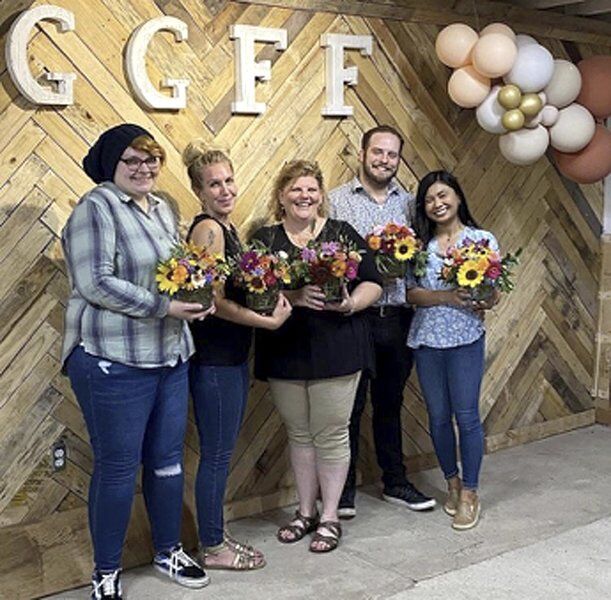 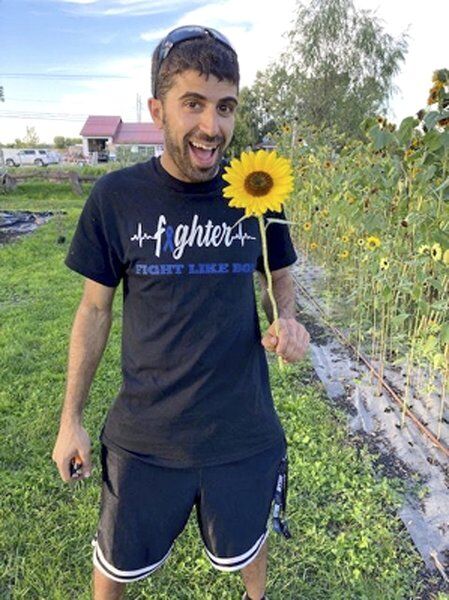 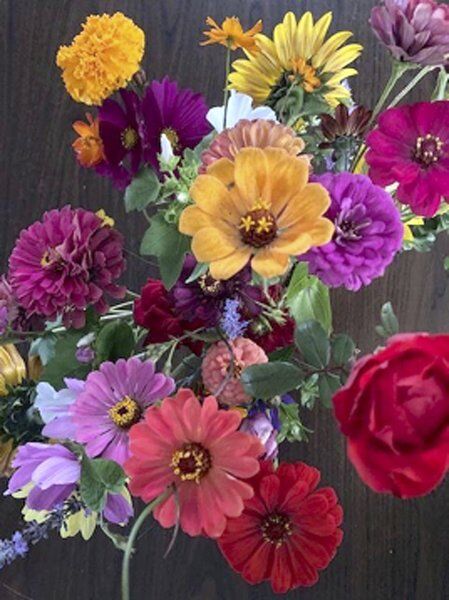 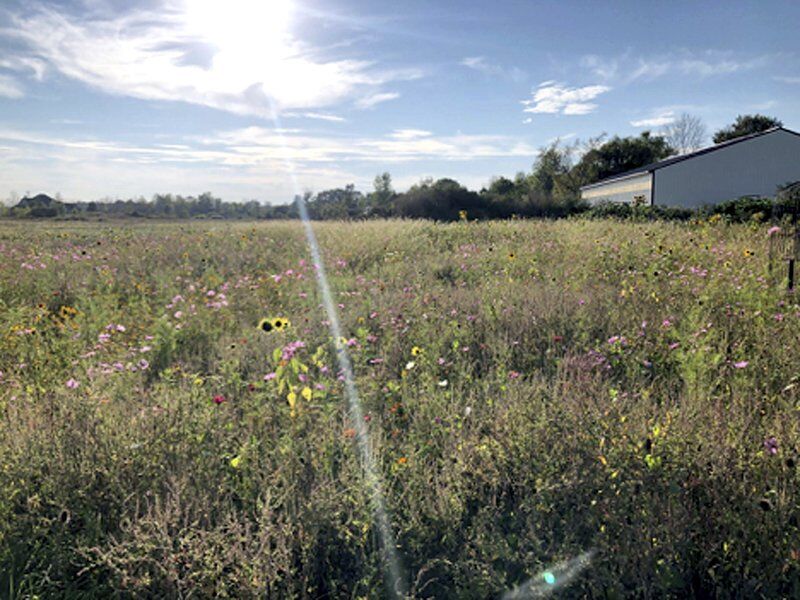 Marina Goody made lemonade out of lemons when she was let go from her job in the legal profession during the summer of 2020, due to the pandemic. A year ago, she began planting flowers on her farm at 6110 Robinson Road, which she purchased with her husband in 2017. Goody Girl Flower Farm opened for business earlier this year, selling bouquets curbside and offering workshops on site.

“After doing a lot of thinking, I decided that I’d like to spend the remainder of my working years doing something that makes me happy,” Goody said. She had always loved flowers, especially peonies, and has continually wanted to be around them. She describes blooms as “nature’s gifts that are sometimes taken for granted.”

Many of the flowers that consumers are used to seeing in retail outlets come from far away places and can be coated in pesticides, according to Goody. Awareness of this issue has inspired an uptick in domestic flower farms such as Goody Girl, she added.

While her flower farm is a business, Goody said she isn't looking to be a competitor of other flower farmers, but rather to connect with, befriend and learn from other growers.

“I have met several flower farmers in the Western New York area, Finger Lakes region and more. I communicate regularly with others from all over the United States and two flower farmers in Canada, all on a regular basis. They are such a friendly, giving and knowledgeable community.” she said.

Goody learned from the law firm where she previously worked how fulfilling generosity can be, and she has found that the flower growing community is full of generosity, as well as helpful advice. She has been practicing this spirit through her business whenever possible, she said.

“This entire experience has taught me that anyone can do this if they are willing to step out of their comfort zone, and often do things (while) scared!” Goody said.

Goody's flower farm consists of a 6,000-square-foot wildflower and a large variety of sunflowers. To prepare, she researched cut flowers, the local growing season and climate zone, and completed a 12-week, online entrepreneurial course titled "Made To Do This."

During the course, which she took with more than 500 others, Goody virtually taught a "bouquet makeover" class to six participants and in the process accomplished a number of "firsts" — her first time on Zoom, first time teaching, first time doing a makeover on a flower arrangement. The participants were from all different industries scattered throughout the country, and Goody has stayed in touch with them.

When the first class was over, Goody said, she was hooked on the joyful feeling she had and the happiness of her students. Goody now offers in-person workshops that include floral arrangement, making succulent pumpkins, custom planters, and log slice table arrangements. She has booked private events and mini photography sessions at the farm as well.

Goody Girl Flower Farm will have an "Open Barn" from 1 to 5 p.m. Oct. 17. For more information, go to: www.goodygirlflowerfarm.com or follow the farm on Instagram and Facebook.