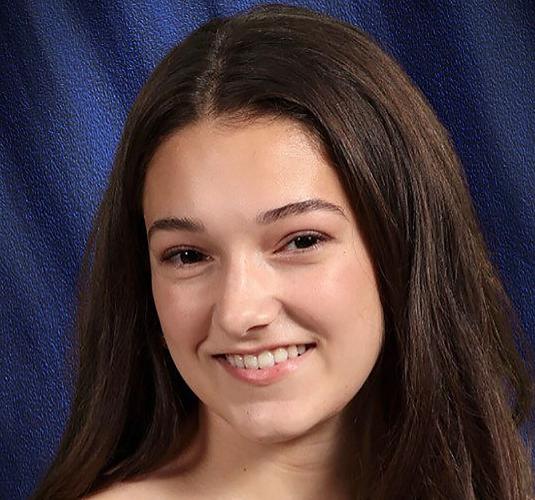 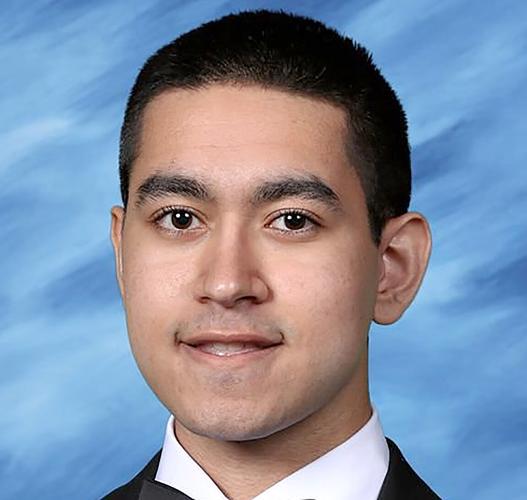 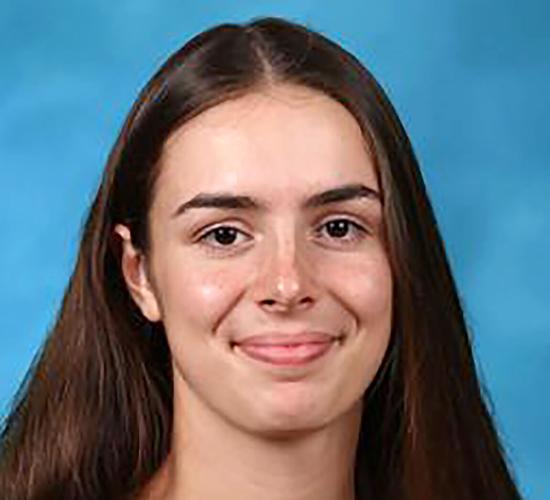 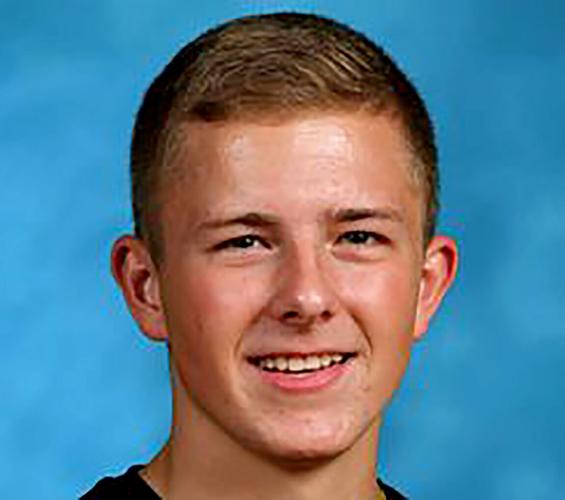 Rural schools in Niagara County are producing some of the brightest and the best. This fall, four local students are heading to Ivy League universities.

Marissa Scott, Royalton-Hartland High School class of 2022, will attend Brown University in Rhode Island, which has an 8% admittance rate. She’ll be taking advantage of Brown’s signature Open Curriculum to advance her knowledge across various fields of study including political science and visual art.

Rajan Singh, Lewiston-Porter High School class of 2022, will study engineering at Cornell University in Ithaca. Cornell admits only 11% of applicants. In 2021, three Lew-Port graduates were accepted into Ivy League schools.

Two members of the Newfane High School class of 2022 are bound for Ivy League schools: Julia Dumais and Trevor Lange.

Dumais will study public policy at Princeton University, which has a 6% acceptance rate.

Lange will study environmental science and public policy, with a minor in Spanish, at Harvard University.

The Ivy League schools are Brown, Columbia, Cornell, Harvard, Princeton and Yale universities, Dartmouth College and the University of Pennsylvania. They are generally viewed as some of the most prestigious, selective and well-known colleges in the country. They have a tradition of impressive achievements and notable alumni.