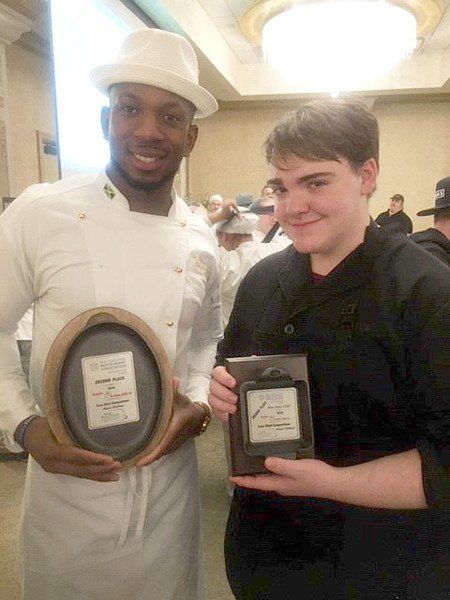 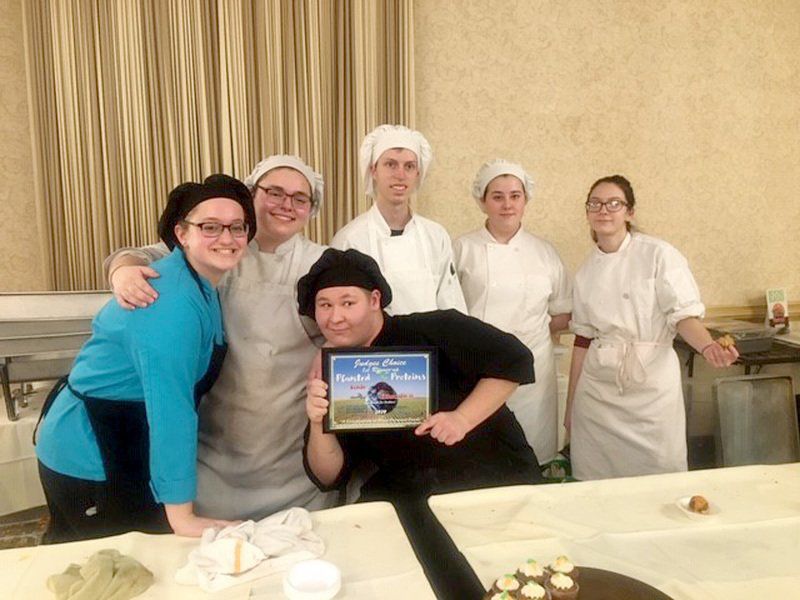 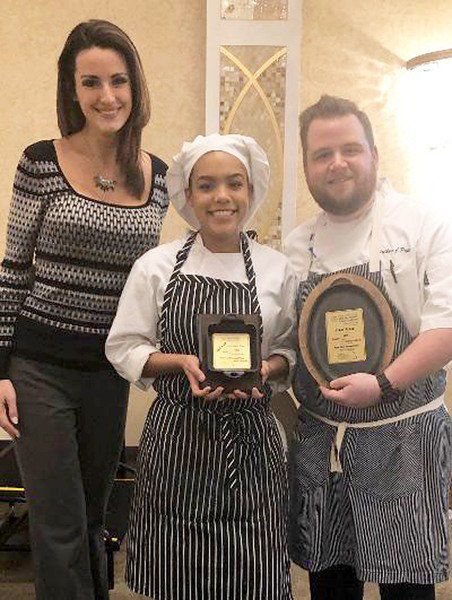 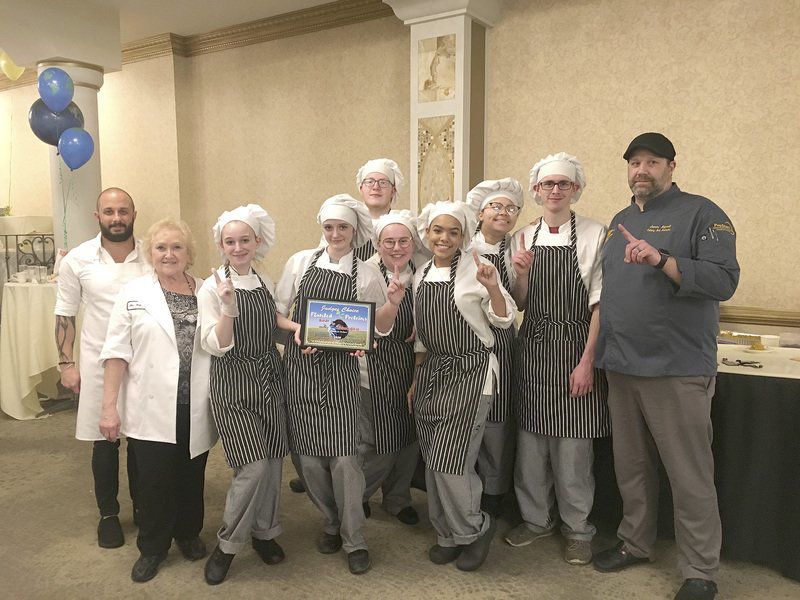 The ProStart Culinary teams from the Orleans and Niagara Career and Technical Education centers came home victorious from the annual Taste of Education event at Salvatore’s.

Taste of Education, held March 10th, featured local chefs and up and coming culinary students across Western New York who are looking to show off their skills.

This year there was also an Alumni Challenge, for which three past Iron Chefs competed with three student sous chefs. Chefs Alex Dispence, Darian Bryan and Arthur Pepe went head to head in the fast-paced one-hour culinary contest. The winning team was composed of sous chef Jada Ellis and Arthur Pepe, who is the chef instructor at New Buffalo School of Culinary Arts and Hospitality Management and an adjunct professor of culinary arts at Niagara Falls Culinary Institute.