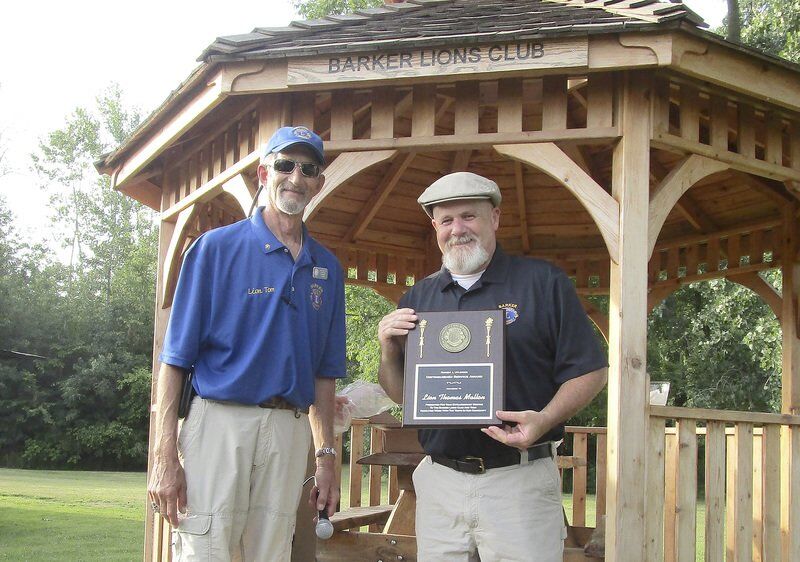 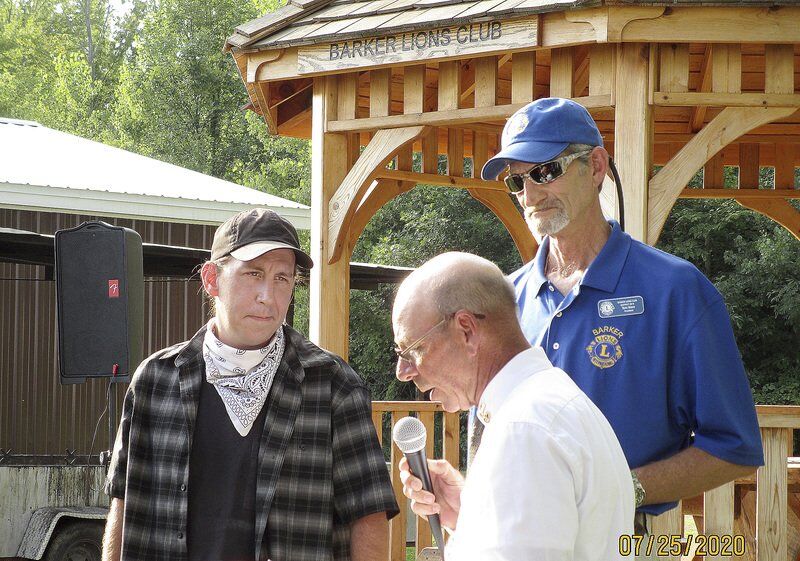 Mallon was recognized for his service to the club and to the youth in the community. In his time as a club member, he has aided with the construction of a chicken barbecue pit — a project that allowed students in Barker to learn the art of welding — and has created plaques for the club. As a teacher in Barker Central School, he has guided and inspired many students in his technology classes.

Barker Lions Club holds monthly membership meetings, at 7 p.m. on the first Wednesday of the month; meetings include dinner and a speaker. The next meeting is slated for Sept. 2.