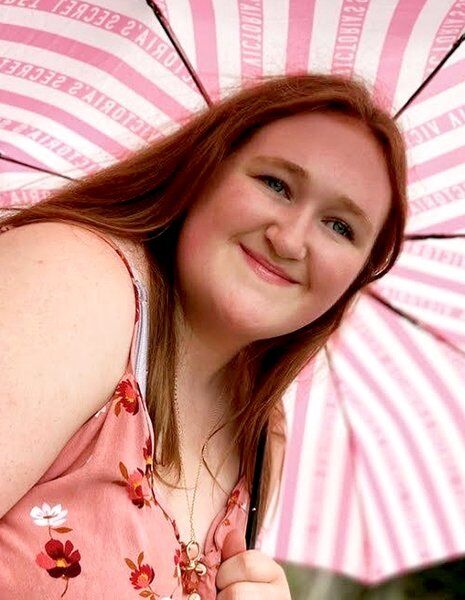 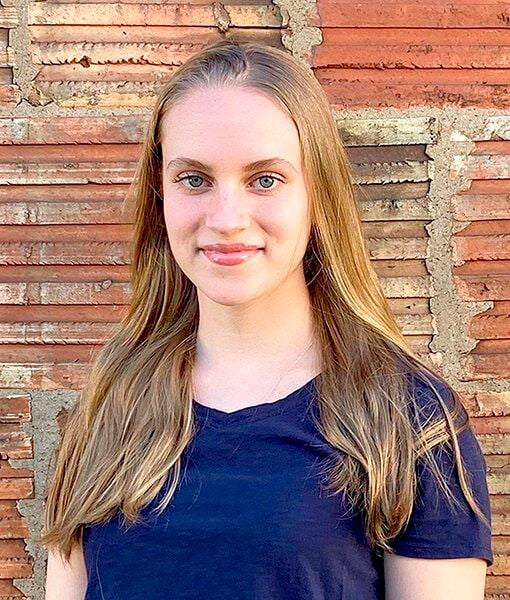 Two seniors at Starpoint High School have been selected for the NAME (National Association of Music Education) All-National Honor Ensembles.

Hannah Schubring and Chelsea Suba had to complete a rigorous audition process over the past year to be part of this prestigious group.

“We have never had a student achieve All-National status at Starpoint,” music teacher Nicole Peets said. “We have many rankings for musicians: All-County, Area All-State and then All-Eastern, but the highest rank that a student can achieve is All-Nationals.

"Thousands and thousands of students in each state audition to be part of these honor ensembles, but Hannah and Chelsea rose to the top of all applicants nationally with their excellent work ethic and outstanding musicianship.”

Hannah sings soprano, but became an All-National for the French horn in the Symphonic Orchestra.

“I’m really excited to be selected and a little shocked, to be honest, since it is on a national level. Music means so much to me and is what my life revolves around, it’s my passion,” Hannah said.

After high school, Hannah plans to pursue a Bachelor of Fine Arts in musical theater and eventually move to New York City.

Chelsea was selected to All-National for her soprano 2 singing voice.

“I was a bit in disbelief when I got the news since it’s extremely rare to receive an acceptance letter. But I knew I had worked very hard to get in and that it was something that I earned,” she said. “Ever since I was young I have always had music incorporated in my life. I have been singing for as long as I can remember.”

Chelsea’s plans after high school include attending college for secondary education in math and music and also joining multiple music and theatre groups.