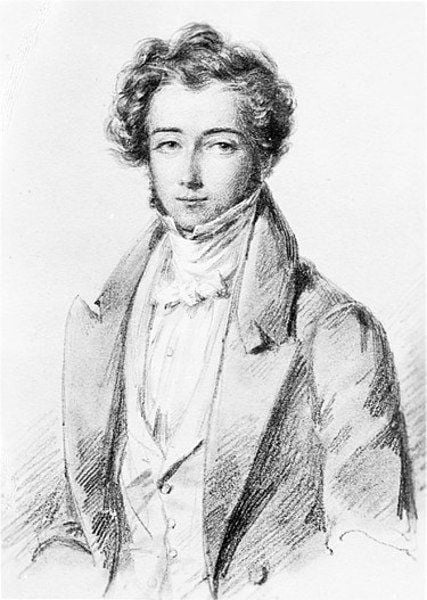 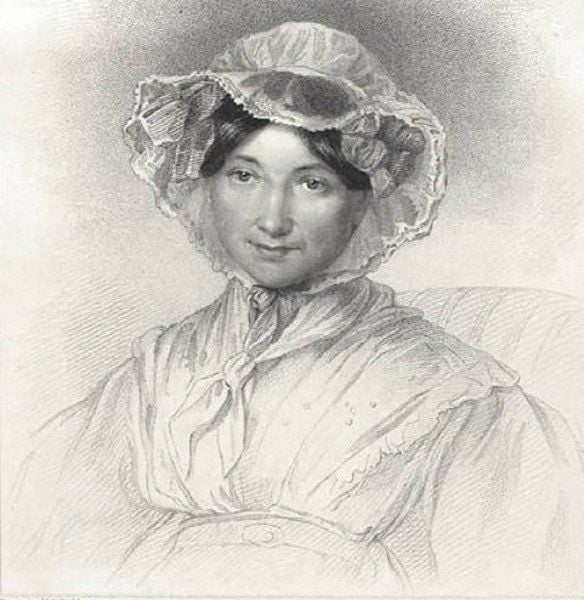 Aug. 18 marks the 188th anniversary of Alexis de Tocquville’s visit to Niagara Falls. The author of the book, “Democracy in America,” and his friend, Gustave de Beaumont, spent nine months in America from May, 1831 to February, 1832.

Tocquville was commissioned by the French monarchy to study the prison system in the U.S,. but for most of the trip the two men traveled the country, each making extensive observations about American politics, society, religion and economics. In July of 1831, the pair went across New York state via stagecoach instead of the Erie Canal. They reached Niagara Falls in mid-August. In a letter to his mother, Tocqueville wrote, “Indeed, nothing prepares one for the spectacle…the falls surpass everything said and written about them at home; they surpass anything one’s imagination conjures up beforehand.” He then described what has been lost due to modern artificial lighting. “Nothing equals the sublimity of the view one has out there, especially at night, when the bottom of the abyss disappears and the rainbow is moonlit. I had never seen a nocturnal rainbow. It is much the same as the diurnal, but perfectly white.”

While Tocqueville wrote of the “thundering waters,” Beaumont chronicled the antics of trying to avoid the attentions of a “Miss Clemens.” He related how he “developed a variety of pretexts [but], alas none of them worked … I daresay the lady spends half her life beside the cataract; one might call her “the madwoman of Niagara.” The next day, the men set out to visit the “Whirlpall” [sic] and she “stubbornly ran after us, ignoring all our efforts to make her stay behind.” He continued, “we really looked like prey pursued by an ardent bloodhound … we leapt over barriers like stags … But our fair Englishwoman, like a pack of dogs expecting their reward in meat from the hunt, easily cleared every obstacle … We halted in despair.”

Upon leaving the Whirlpool, “the contest began all over again but this time with better results; we gave her the slip and bolted like escaped convicts.” He concluded by saying, “I declare that no power on earth could have withstood the will of Miss Clemens violently exercising itself upon me.” From Niagara the two friends traveled to Canada and several American cities before returning to France. Over the next few years, Tocqueville compiled his notes into his two volume treatise, “Democracy in America,” which is still required reading for many college students.

A few months before the Frenchmen visited Niagara Falls, another foreign traveler passed through the region and also left her impressions of the great cataract as well as that of Lockport, a village that the latter pair did not visit. Frances Trollope came to American in 1827 in hopes of resolving some marital and financial problems she and her family were facing in her native England. They first went to the utopian community of Nashoba, near Memphis, Tennessee but soon moved to Cincinnati, Ohio and opened up the “Cincinnati Bazaar,” often called America’s first shopping mall. After two years, the enterprise failed and the Trollopes moved to New York City. From here they traveled to other U.S. cities for the next year. Near the end of their sojourn in America, the Trollopes visited Niagara County including Lockport, Lewiston and Niagara Falls.

Like the French visitors, the Trollopes traveled across the state by stagecoach rather than canal boat. When they reached Wright’s Corners, Trollope later wrote, “when this ridge (now Rt. 104) ceased, the road ceased too, and for the rest of the way to Lockport, we were most painfully jumbled and jolted over logs and through bogs, till every joint was nearly dislocated.” Upon seeing Lockport, the Englishwoman was dismayed. “Lockport is, beyond all comparison, the strangest-looking place I ever beheld … It looks as if the demon of machinery, having invaded the peaceful realms of nature, had fixed Lockport as the battleground on which they should strive for mastery … nature is fairly routed & driven from the field, & the rattling, crackling, hissing, splitting demon has taken possession of Lockport forever … a most hideous place, & gladly did I leave it behind me.”

So much for Lockport. Trollope’s impressions of Niagara Falls were more positive. They stayed on the “British side,” sometimes going to the American side. “We passed four delightful days of excitement & fatigue; we drenched ourselves in spray; we cut our feet on the rocks; we blistered our faces in the sun; we looked up at the cataract, down at the cataract; we perched ourselves on every pinnacle we could find; we dipped our fingers in the flood at a few yards distance from its thundering fall; in short, we strove to fill as many niches of memory with Niagara as possible, & I think the images will be within the power of recall forever.” Trollope also wrote a book in 1835, “Domestic Manners of the Americans,” a mostly unflattering description of her travels in the U.S.