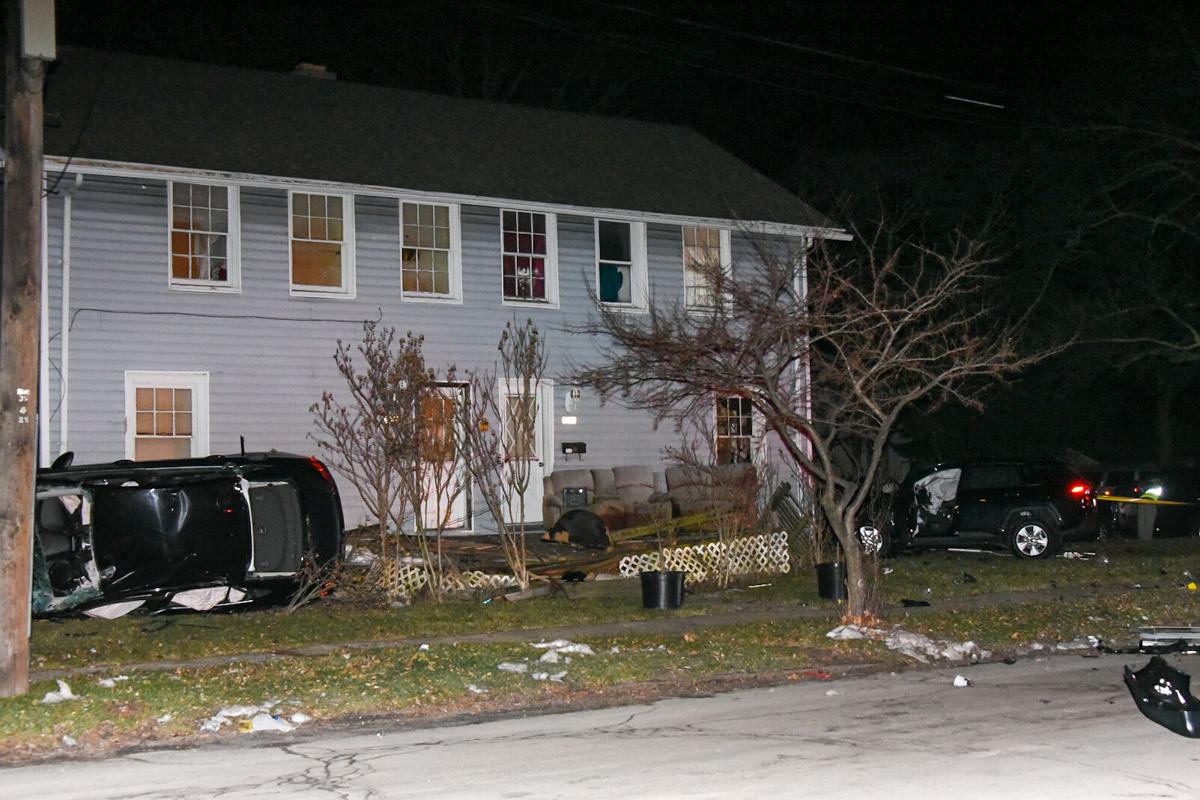 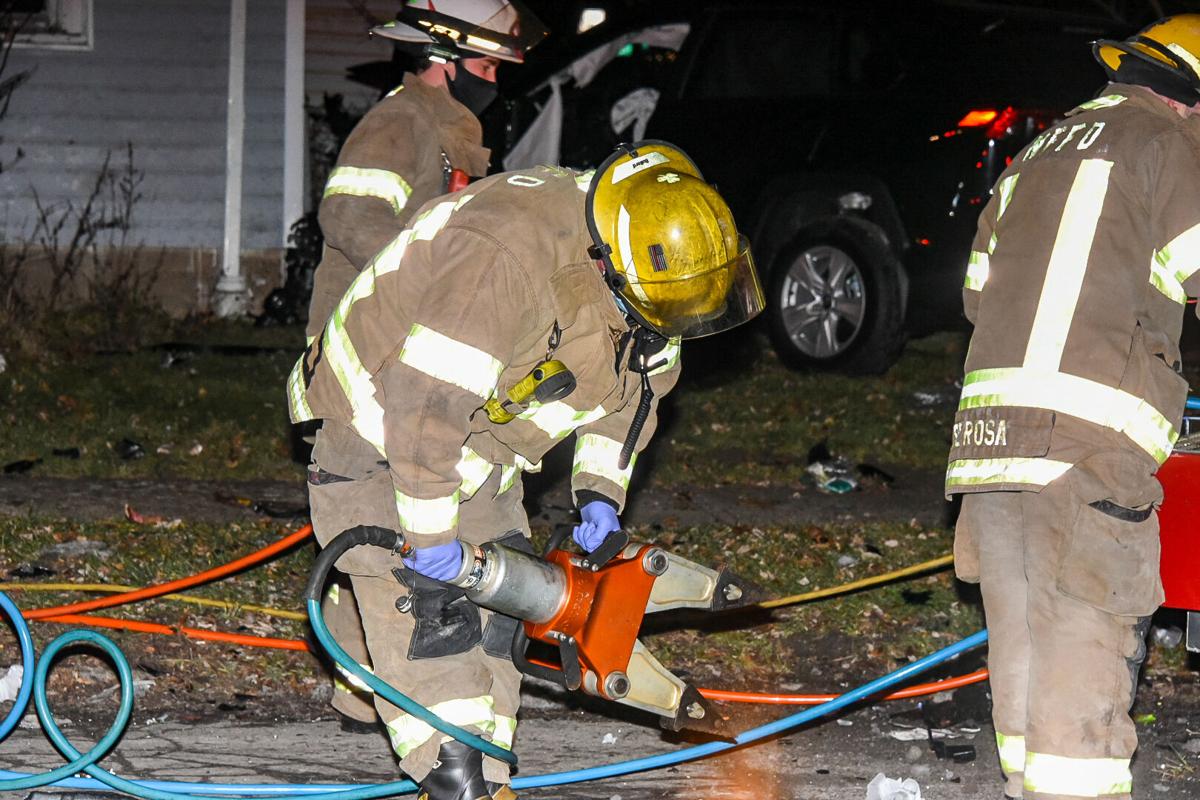 The Niagara Falls Fire Department extricated the driver of the sedan. He was transported to Erie County Medical Center. 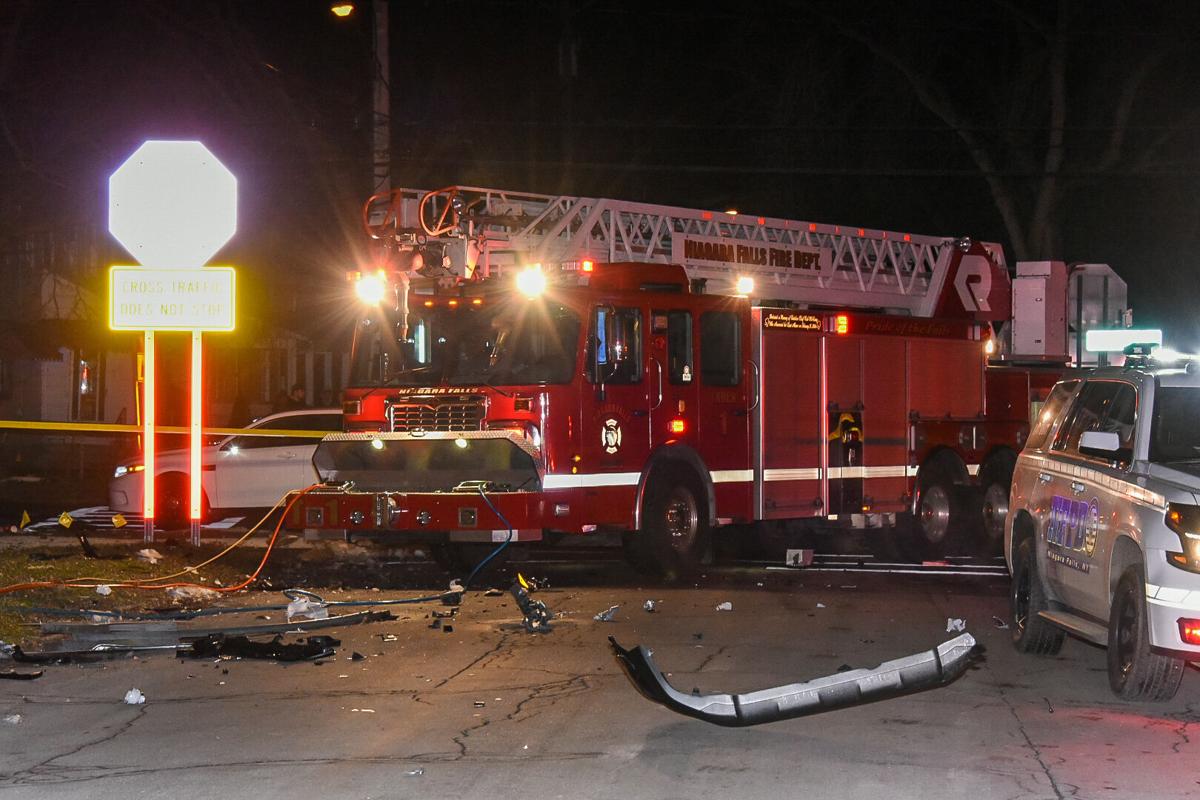 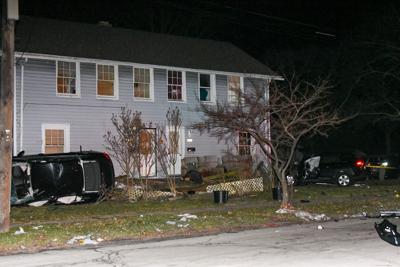 The Niagara Falls Fire Department extricated the driver of the sedan. He was transported to Erie County Medical Center.

Falls police were called to the 500 block of 24th Street about 8:40 p.m. Thursday for the two-vehicle crash.

According to a release from the city of Niagara Falls, a sedan, operated by a 22-year-old Niagara Falls man, was traveling north on 24th Street and failed to stop at a two-way stop sign.The car was then struck by an SUV that was traveling east on Ferry Avenue.

Both vehicles came to rest against a two-family residence at 503 24th St.

The Niagara Falls Fire Department extricated the driver of the sedan. He was transported to Erie County Medical Center with head and internal injuries and is currently in serious condition. City officials said evidence indicated that the driver was not wearing a seat belt at the time of the crash.

The driver of the SUV, a 30-year-old woman, was taken by ambulance to Mount St. Mary’s Hospital to be evaluated. She is in stable condition.

Inspections responded to the scene and determined that the front porch of the home that was struck was not safe for use.

The Niagara Falls Crash Management Team is following up the investigation and charges are pending, according to the city.