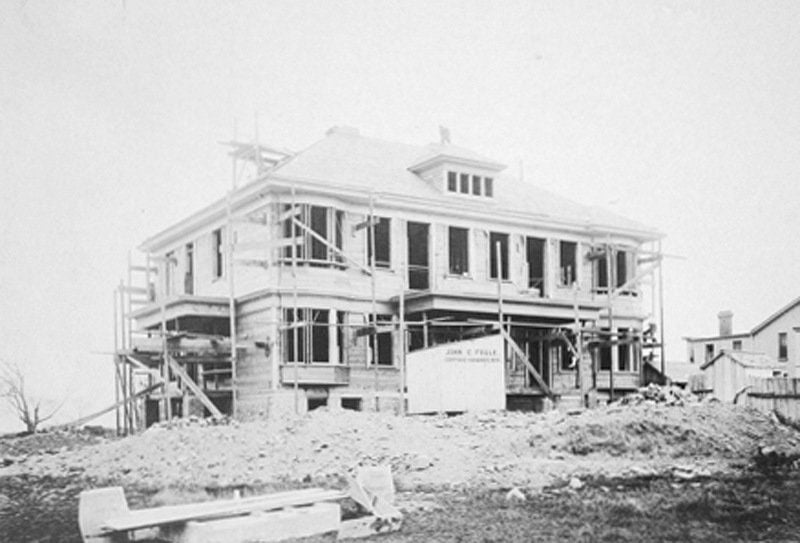 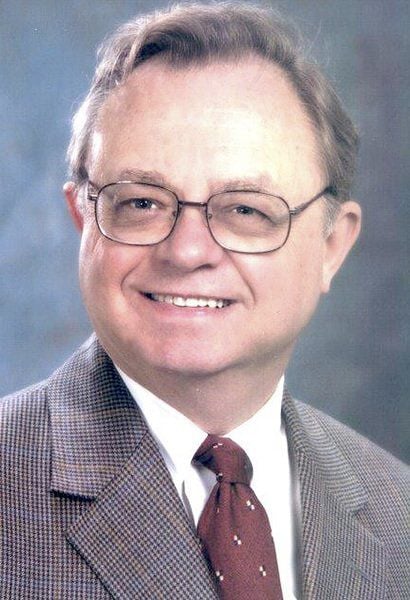 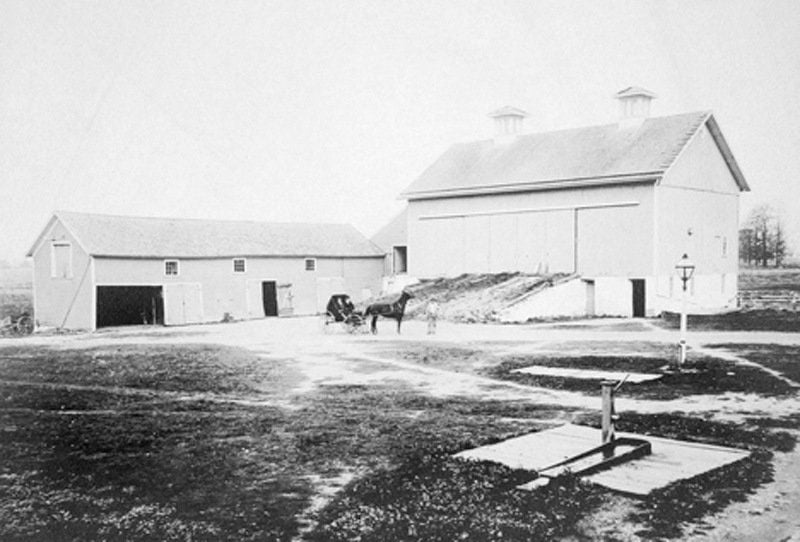 Harvard University’s Social Museum CollectionThe Niagara County poor house was a 120-acre farm sited on both sides of Niagara Street Extension from 1829 until 1915. The foundation and ramp for the barn remain on the property today. 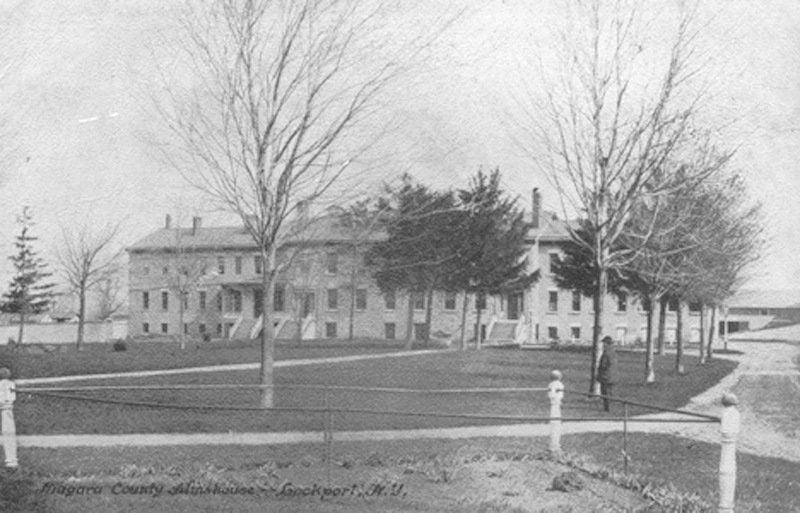 Museum of disABILITY ArchiveThe first Niagara County Almshouse was located on Niagara Street Extension. In the area of the almshouse, the street also was known as Gulf Road and Poor House Hill.

Harvard University’s Social Museum CollectionThe Niagara County poor house was a 120-acre farm sited on both sides of Niagara Street Extension from 1829 until 1915. The foundation and ramp for the barn remain on the property today.

Museum of disABILITY ArchiveThe first Niagara County Almshouse was located on Niagara Street Extension. In the area of the almshouse, the street also was known as Gulf Road and Poor House Hill.

“What is an almshouse? The last refuge of the old-men and women too weak to work alone in the world, homeless, friendless, penniless ... ."

This famous quote from the sensational article “He’s Only a Pauper” was written in 1910, by James Oppenheim for The American Magazine, detailing his personal visits to almshouses in New York state. Oppenheim had much to say about the rough conditions in New York almshouses and was especially concerned about the poor, frail elderly who were often neglected in a crowded facility that housed many needy groups. By 1910, the almshouse model was old and not working very well. Almshouses were serving a mixed population and could only provide a low level of care to all. Specialized supports were beginning to emerge outside these dated facilities.

I am often asked about poor houses in the area. Most of the questions are about the former county facility on Davison Road, on the east side of Lockport. I believe that's because it was more recently used by Niagara County and the buildings are visible from the road. Although renamed the Niagara County Infirmary — the infirmary was the next evolution of care for poor and indigent residents — it was and is still referred to as the “poor house.” Very few residents know about the old poor house.

Niagara County's first poor house, or almshouse, was located on Niagara Street Extension, spread over 120 acres on both sides of the road. It was located across from the present Niagara County Jail. This section of the road had several names including Gulf Road and Poor House Hill.

In 1824, New York State adopted an almshouse law that required each county to build a facility. Niagara County’s complex was completed in 1829. The poor house initially included the home, a working farm and a stone quarry. Water from springs was purchased from the nearby Crapsey farm up on the hill and gravity-fed through wooden pipes. The facility was in use from 1829 until 1915, evolving over the years to include a hospital, a pest (quarantine) house, a cemetery, a mental health ward and a school.

By the turn of the 20th century, the Niagara County almshouse buildings were in poor shape and the land used for farming was partly rocky and frequently flooded.

In a 1908 report from the State Charities Office, it was noted: “This almshouse with its old decayed interior, poorly arranged, dark and inconvenient, is not a worthy memorial of the charitable instincts, enlightenment and generosity of the people of Niagara County. It should be replaced by a group of new buildings, or thoroughly remodeled.”

The original almshouse was closed in 1915 and operations were moved to Davison Road.

Remaining buildings and the farm were used for the Niagara Industrial Prison Farm from 1916 to 1930.

Today, Niagara County has administrative offices in the Shaw building on the Mount View campus and the Niagara County’s Sheriff’s Office and county jail are on the old almshouse farm, on the south side of Niagara Street Extension.

A detailed site plan produced by the Museum of disABILITY History and Bill Long Associates shows the location of most of the original features of the county almshouse. The site plan was compiled by combining several old maps, historical descriptions and a walking tour of the property. See it on page 30 of the local history publication "Where There Were Poor Houses." Many of the old foundations are still there, but most of the old site is unavailable, except for the path to the cemetery.

Next time in Abandoned History, read about a modern-day visit to the poor house cemetery.

The documentary "Diffability Hollywood" will be screened at the Museum of disABILITY History, 3826 Main St., Buffalo, at 3 and 7 p.m. June 17. The film by Adrian Esposito, who is autistic, recounts the history of people with disabilities in entertainment. Esposito will attend a 5 p.m. reception. Tickets are $5. Purchase them at www.store.museumofdisability.org or call 629-3626.

Abandoned History is moving to the Sunday edition of the Union-Sun & Journal, beginning on July 2, and will be published on a monthly basis. Author Jim Boles, a Lockport native, is a senior researcher with the Museum of disABILITY History, focused on early care and healing in Niagara County. Contact him at Jboles@people-inc.org .