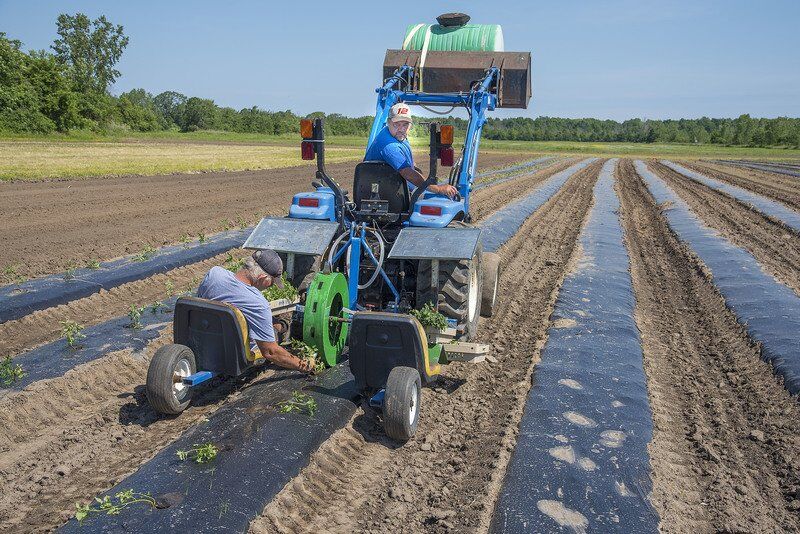 Jerry Skurski and his uncle Victor Skurski of Skurski Farms work out in their Swann Road field planting tomatoes last month in Ransomville. 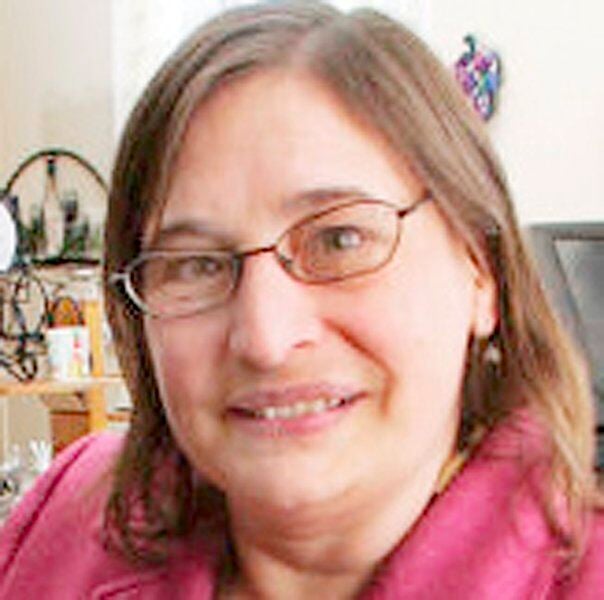 Jerry Skurski and his uncle Victor Skurski of Skurski Farms work out in their Swann Road field planting tomatoes last month in Ransomville.

Did you know that there is a separate census just for agriculture? It is held every five years; the last one was in 2017. First the results were tabulated by the nation, then by states. Now, we have the results by Congressional district and even by county. So, here is a quiz about local agriculture.

1. How many farms are in Niagara County?

2. What is the largest segment of agriculture in Niagara County?

3. What percentage of farms in Niagara County are family farms?

4. The average farm product sales is listed as $33,066. What percentage of farms reach that level of income?

5. What is the average size of a farm in acres?

6. Looking at the dollar value of the sales from a farm, which segment of income is the largest?

7. What percentage of farms in Niagara County farm organically?

8. How many farms hire labor?

10. Each crop or livestock is marketed differently. What percentage of farmers sell directly to consumer?

2 — B. Dairy is the largest portion of agriculture in our county. This is also true in the 27th Congressional District and the state. In addition, New York ranks first in the United States for production of yogurt, cottage cheese and sour cream.

3 — A. Ninety-five percent of the farms in Niagara County are family farms. That means they are family owned and operated. They may had different organizational structures, but family members make all the decisions.

7 — C. Only 2% of the farms identify themselves as organic farms. However, conventional farms have adopted some of those practices.

8 — D. A bit more than 25% of the farms in our county hire labor. There are some crops that are labor intensive. Most fruit has to be picked by hand, for example. Other farms need labor based on their size.

9 — C, D, B, A. Intensive till, including plowing, is still the most used method.

10 — A. Twenty-eight percent of the farms sell directly. That would include farm stands, farmers markets and wineries.

So how much did you know about Niagara County agriculture? While a census is mostly numbers, it can give you a snapshot of the economic state of agriculture. Want to know more? Check out www.nass.usda.gov/AgCensus.

Margo Sue Bittner, a.k.a. Aggie Culture, has been involved in Niagara County agriculture for 40 years. She’s had experience in dairy farming, fruit production and wine agri-tourism. Ask her any question about local agriculture and if she doesn’t know the answer herself, she knows who to get it from. Email AggieCultureNiagara@gmail.com.