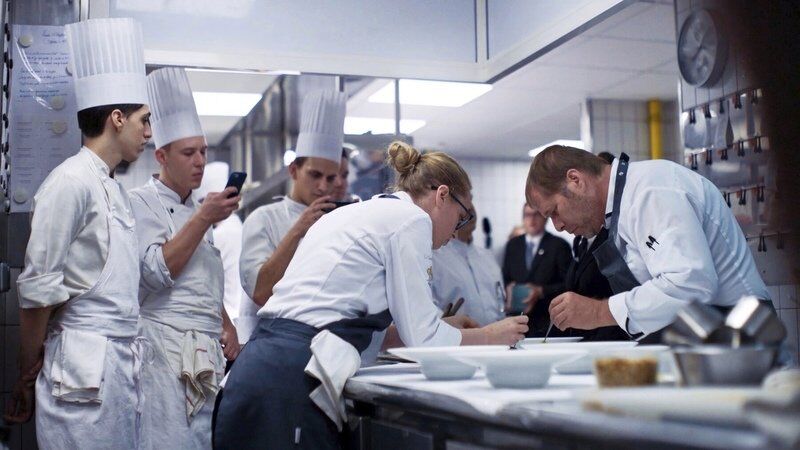 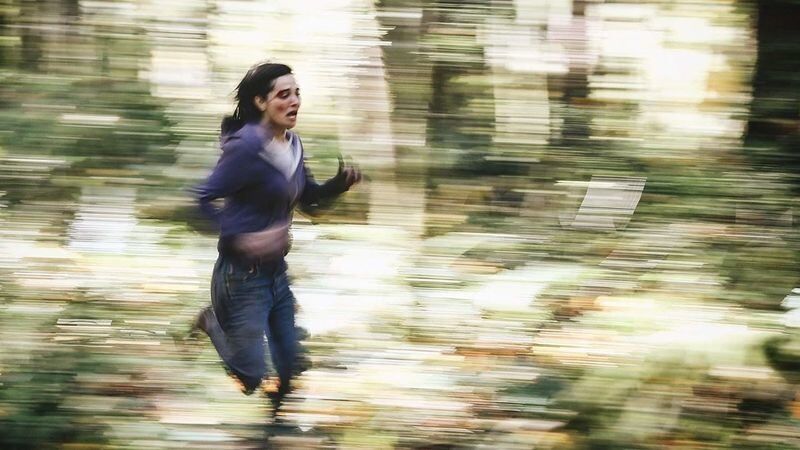 Magnet ReleasingJules Willcox plays a woman who finds herself confronted with danger in “Alone.”

Magnet ReleasingJules Willcox plays a woman who finds herself confronted with danger in “Alone.”

An angry man. A woman in jeopardy on the road. How many times have we seen this well-travelled plot?

The movie is “Alone,” and it begins, as so many thrillers do, with a long-distance drive on a meandering highway turning into helter-skelter. In fact, we recently saw a city streets version of it in the turgid “Unhinged,” which flopped at the box office. The meager number of theaters open had nothing to do with the lack of ticket sales.

A new young widow named Jessica (the exceptional Jules Willcox) decides to move across the country. Her parents were planning to assist her on the journey, but plans change, and she’s now alone.

After what is a genuinely unsettling incident on the highway – a jerk going too slow needs to be passed – Jessica finds herself being stalked by the driver of the other vehicle. He’s known as Man in the credits and is played perfectly by Marc Menchaca.

Jessica hopes what happened is a one-off encounter, but before you can say we’re truly in a beautifully photographed film (thanks to cinematographer Federico Verardi), the other driver shows up at every stop she makes. Jessica is smart; therefore, she’s cautious when dealing with him, staying in her car when necessary, for example.

Directed by the American John Hyams and written by Sweden’s Mattias Olsson, who co-wrote and directed a Swedish version of the same film, “Alone” has myriad surprises in store for its audience.

As each “coincidental” stop on the highway become more intense, Hyams and Olsson reveal their true intent. This is a thriller, and Jessica is kidnapped. However, that’s not our movie.

The kidnapper wants her dead; he’s just biding his time. She knows it, and she must escape. The villain, who really is rather ordinary, thinks he’s corralled a timid victim. Well, he’s in for a shock. Jessica escapes.

I will describe nothing more, except to write that “Alone” becomes a crackerjack on-the-run adventure that not only goes deep into the woods, but also goes deep into the psychology of obsession. It becomes something better than merely being a “woman on the run picture.” It turns into a terrific study of survival.

Jessica has already been someone for whom the audience cares. Now they’ll cheer her on. And she delivers the goods. I wrote above that she’s smart. Well, she’s better than smart, she’s brilliant.

What happens is for you to discover. The second half of “Alone” is a gripping example of a director and screenwriter knowing exactly what a character must do to elude evil. Who is really predator and who is really prey?

A CULINARY ADVENTURE: I grew up watching my mother and aunts prepare wonderful meals, and I’m always thrilled that I had the opportunity. I’m not bragging, but I’m a good cook. Okay, perhaps I’m bragging a little. For those who dream of working with food for a living, “A Chef’s Voyage” is especially for them.

For the 15th anniversary of Manresa, his Michelin-rated three-star restaurant in the upscale community of Los Gatos, California, which is fifty miles south of San Francisco, chef-owner David Kinch took his entire kitchen team to France for a series of special dining events at three of the most highly regarded restaurants in that country.

The Manresa cooking staff, managers, and sommeliers presented their celebrated California-style food, including sauces, spice blends, and abalone, all of which they vacuum-sealed and brought with them 5,652 miles to France. It’s a “road trip” for the ages and everything is captured in “A Chef’s Voyage,” a feast for the eyes and the other senses you’ll be bringing to your home viewing screen.

The Americans, led by Kinch, who relates the story of the journey, meet and work with the French masters Glenn Viel and Jean-André Charial at L’Oustau de Baumanière in Les Baux-de-Provence, Alain Solivérès at Le Taillevent in Paris, and Gérald Passedat at Le Petit Nice in Marseille.

I hope the students at the Niagara Falls Culinary Institute watch the film. The pride you see on-screen, from both the Americans and the French, is the pride the local students must surely feel when reaching the many goals along the way that are necessary for their career.

Fine dining is a world unto itself. It’s expensive running a restaurant that achieves culinary greatness, the pinnacle of gastronomy. You may be amazed at how many people work at Manresa. The documentary details this, and once in France, you’ll revel in the images of the food, the markets, the French countryside, and the magical, sun-dappled Mediterranean world of Marseille, a city I enjoyed for a week in 2014. I’ve been to a wedding in Provence, and Paris is one of my favorite cities to visit

The message in the movie is this: Let your children cook. There is great joy, and there’s a grand feeling of accomplishment, in the process. You see this in the eyes of Manresa’s extraordinary cooking talent. Their passion for their work is never-ending.

“Alone” is suitable for adults and older teenagers. “A Chef’s Voyage” is suitable for the family. Be sure to have the subtitles on for the latter. Both movies are available from the Virtual Cinema program, which can be accessed through Buffalo’s North Park Theatre. northparktheatre.org .

Of Town of Cambria, passed away October 26, 2020. Graveside services will be held Friday, 2 PM at Wheatfield Cemetery. Please visit hardisonfuneralhomes .com for full obituary and details.