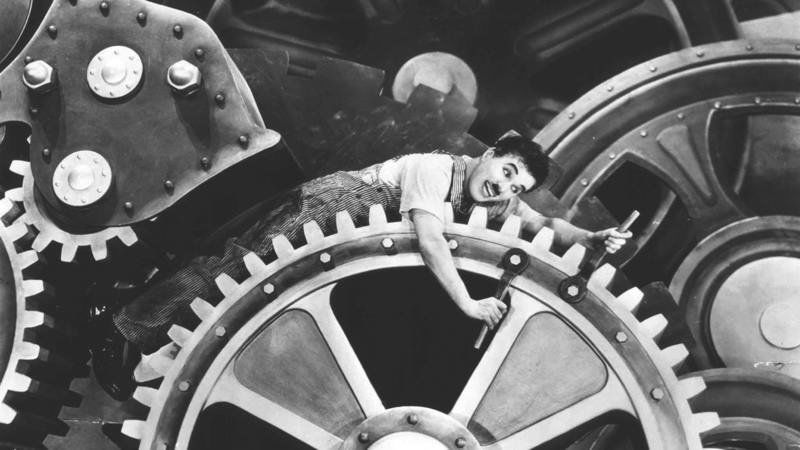 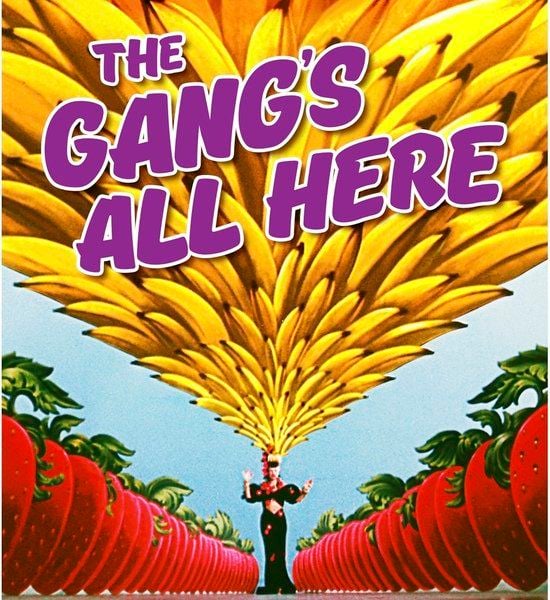 Courtesy of Twentieth Century FoxMusic and World War II come together in Busby Berkeley’s “The Gang’s All Here.” 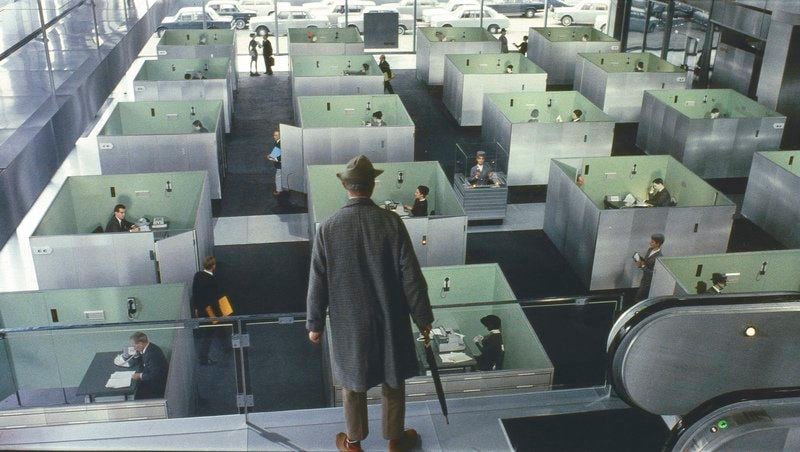 Courtesy of Twentieth Century FoxMusic and World War II come together in Busby Berkeley’s “The Gang’s All Here.”

There’s no denying that the world has been upended, and you’re using myriad coping mechanisms until you’ll be able, paraphrasing Monty Python, to once again “look on the bright of life.”

Meanwhile, the mask itches, you’re tired of settling for the cookies you don’t really want to buy, and, if you’ve got young children, “Frozen” and “Frozen II” seem to be playing on endless loops in your house.

In March, I wrote about leaving your comfort zone when watching movies at home. The same applies to children.

I’m writing here about older kids, but there’s no reason a silent movie classic, a truly colorful Forties musical with pop art strawberry colors, or a 1967 French film that ranks with “2001: A Space Odyssey” for its understanding of modern design shouldn’t appeal to children also eagerly seeking something different.

So, take a long hard look at your most creative child – is he a budding Francis Ford Coppola or is she a budding Sofia Coppola? They probably already know how to edit footage on an iPhone 11 Pro Max, which is all well and good, but they still need a foundation in movies in order to write and direct. And they need to watch all types of successful and important films, not just the themed, mega-box office blockbusters.

I never believed that watching bad movies taught anybody anything other than how to recognize junk. You know it when you see it. And, you’ve said it: “well, that stunk.”

Watching good movies will provide a creative foundation for the littlest director in your house. And it will make everyone feel a little bit better. Motion picture entertainment is good for you. As critic Pauline Kael once asked: “what’s the alternative? Punishment?”

Comparisons can be made about the lives of working people and their families and how they are depicted in the three films I’m recommending – “Modern Times,” “The Gang’s All Here,” and “Playtime” – with how people are adjusting to the current international health crisis.

Daily headlines tell us that the corporate world is unraveling and workers are caught in the grip of a vise not of their own choosing. It’s serious and frightening to most people.

Back in 1936, actor, writer, director, producer, and composer Charlie Chaplin took a look at the lives of working people and saw that they were in free-fall because of the Great Depression.

In “Modern Times,” a true silent masterpiece, Chaplin literally tossed his iconic Little Tramp character into the cogwheels of the industrialized world. There are laughs, but there are also strong truths. Can one man save the world? Or at least explain it? It was the final appearance of the Little Tramp in a film. Today, the workforce has been upended as powerfully.

During World War II, the Hollywood studios made hundreds of movies with the express purpose of entertaining Americans. To make them feel good for at least a couple of hours. This was a bleak period in world history. No one could predict how the war would end.

Imagine a dark force controlling everyone’s life. People were separated in an instant when a family member or lover was sent off to war, perhaps never to return. On the home front, civilians pitched in and did their best for the war effort.

Food was rationed, gasoline was rationed, the private use of some raw materials was banned. Americans knew what joining together to fight a common enemy would mean. It would mean victory. Whining was unacceptable.

Potatoes for dinner every night? Cope with it. No meat to eat? Boil onions, add rice, salt, and pepper to the water. Savor the resulting soup.

If people wanted to laugh, they went to the movies. In 1943, in the middle of the war, “The Gang’s All Here” was released. It was a classic, uplifting, tune-filled musical. It also had a serious tone. There was no denying reality.

American men and women were dying in Europe and the Pacific. A man and a woman in love are separated because of the war. There are nineteen songs, dancing bananas, and heartbreak. Reality smacked moviegoers between the eyes. It’s a joyous film, but it’s filled with emotional moments.

Audiences delighted to legendary director Busby Berkeley’s zany dance numbers, and they were happy to see Alice Faye, Carmen Miranda, Phil Baker, and Benny Goodman. These stars gave everyone a sense of continuity. Life continued as best it could.

In 1967, Jacques Tati, France’s great writer-director, saw untamed technology as a disruptive force. His prescient “Playtime,” is a visual masterwork, a virtually wordless epic about about how modern buildings, modern offices, and modern gadgets isolate people from each other. Using the framework of a series of interconnecting stories, and harnessing his always-bemused and popular Monsieur Hulot character, Tati yearns for human contact and human expressions of belonging and socializing.

“Playtime” is a brilliant movie. Things occur in every corner of the frame. The isolating cubicles he saw in 1967 just might be the cubicles you’ll work in very soon. I appreciate all six of Tati’s feature films.