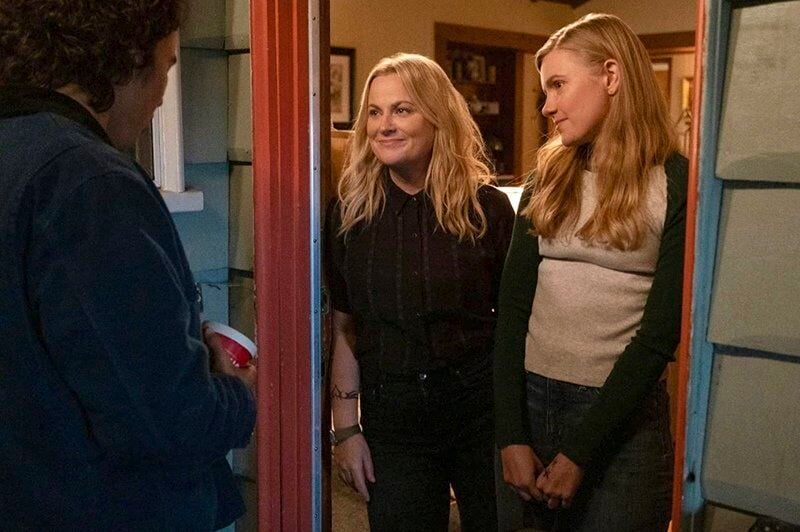 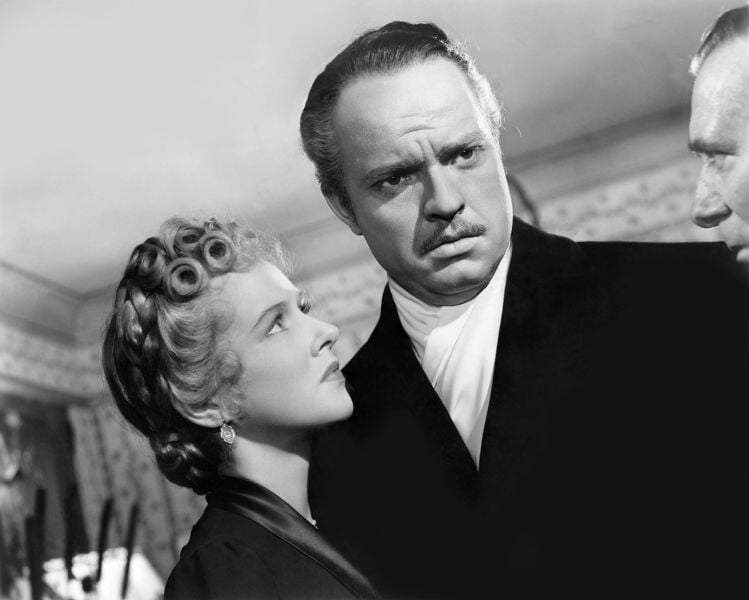 I love the word moxie. It truly exemplifies a determination to succeed. It also bridges the gap between generations. You can hear a supportive grandmother telling a granddaughter who’s looking for solutions to a problem, “well, in our day, we had moxie.”

Social media has made being a teenager a risk-laden world of myriad traps. It’s like playing golf on a particularly difficult course with only one club. Regarding today’s teens, the club is a smartphone.

To everyone reading this who’s not a teenager, imagine some high school transgression of yours zooming around hallways faster than you can walk to your next class. That’s the current status of life for every student with a locker and a schedule to follow. Brutal? I’d say so.

The movie is called “Moxie,” and it focuses on Vivian Carter (Hadley Robinson), a student who keeps her head down in order to weave through the intricate web of her high school’s hierarchy.

Her mom Lisa, played by the film’s director Amy Poehler, has an intriguing past, one to which Vivian will avail herself as the movie proceeds. Picture Lisa’s high school days as a barrel of interesting radicalism, or as radical as a high schooler can be. The trigger for Vivian’s own march for less toxic student behavior is cleverly presented.

“Moxie” is based on a young adult novel of the same name by Jennifer Mathieu. An interesting fact: 55% of YA novels sold in the United States are read by adults. The film’s screenplay is by Tamara Chestna and Dylan Meyer.

Adolescence can be especially tough, and the story hits all the attendant angst-ridden tropes – parents who might not be as understanding as necessary, the vital importance of a circle of friends, and nervous insecurity about almost everything. And, let’s not forget romance of every stripe. Or, a rejection of romance of every stripe.

Vivian’s best friend is Claudia (Lauren Tsai) and both go with the flow. Until, that is, the day Lucy Hernandez (Alycia Pascual Pena), a transfer student arrives at Rockport High. Here’s how she makes friends and influences people.

On her very first day in English class, Lucy confronts Mr. Davies the teacher (Ike Barinholtz) and demands to know why they’re being forced to read “The Great Gatsby,” which she stresses is a book written by a white man about another wealthy white man. Why aren’t they reading novels by women authors and works about immigrants to America? Ka-boom.

Jaws drop. Sides are taken. And Lucy is harassed by the school’s star athlete Mitchell (Patrick Schwarzenegger), who’s one of those charmed fellows gifted with looks, leadership, on the field abilities, and an empty floor where the intelligence elevator stops. If he ever does something wrong, there are no consequences.

Vivian, trying to be a peacemaker, thinks Lucy should ignore Mitchell, who’s a natural jerk about whom no one can do anything. Lucy shocks Vivian by saying, and I’m necessarily paraphrasing here: Why should I have to do something like that? Why can’t he stop being a jerk. Or words to that effect.

Vivian’s relationship with her mother is good, and “The Great Gatsby” incident eventually progresses to an awakening in her heart about fighting against stereotypes, as well as bullying and other forms of harassment. I’ve shortened the walk, but it’s believable because her mom was part of a high school feminism insurrection of her own. It even had its own anthem.

The song “Rebel Girl” by Bikini Kill elbows its way into the action. This vital track from the “riot grrrl” feminist movement of the early-1990s makes complete sense because of Vivian’s next step. She’s really, willing, and able to expose the patriarchy.

Vivian starts a “zine” and distributes the publication anonymously throughout the school. It’s called MOXIE. She’s fighting the power. The power isn’t necessarily welcoming. Does the student body follow, especially the girls? What does her boyfriend Seth (Nico Hiraga) think? The well acted movie is available on Netflix.

Poehler and her screenwriters have delivered an entertaining film, which would have benefitted from a sharper satirical edge. Poehler’s direction is lean and unobtrusive.

This is primarily a believable mother-daughter bonding movie that never feels cloying or phony. I genuinely appreciated its fresh appeal and satisfying honesty.

“CITIZEN KANE” COMES TO TOWN: The sweet jewel box of a theater called the Hamburg Palace is setting up spring with a rare opportunity to see director Orson Welles’s masterpiece “Citizen Kane” on the big screen.

Film fans (myself included) and movie historians will tell you the story is so well structured, that even though you may have seen it dozens of times, and know the motion picture inside-out, you’re still surprised by how the scenes unfold.

The Palace, on Buffalo Street in the village of Hamburg, screens “Citizen Kane” tomorrow and Saturday the 13th at 7 p.m. both evenings.