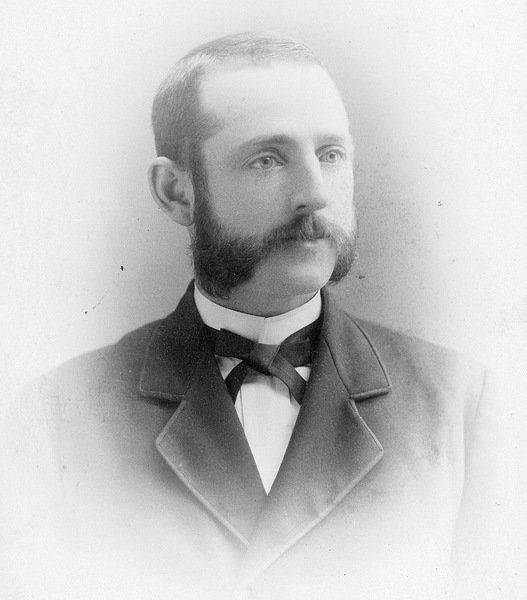 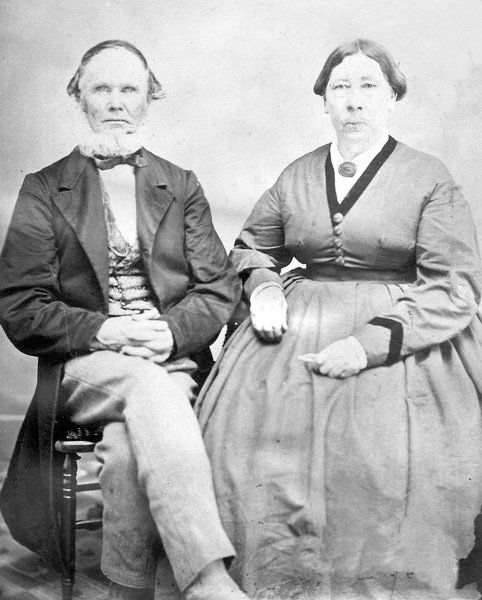 Did you know the most common street name in New York state is Park, followed by Maple, Lake, and Sunset? Roads are often named for distinguishing features or landmarks, natural or manmade. People are also a frequent namesake, presidents being a popular choice.

In the town of Lockport, many of our roads are named after early settlers. A person’s home or farm would be a distinctive feature so it is logical a road would become known by the name of a prominent or pioneer resident.

In the Raymond area of town, Crosby Road runs primarily north to south from Dysinger to Rapids Road. One of its first residents was Samuel Buchanan, who purchased 125 acres from the Holland Land Company in 1837. After the death of Buchanan, the property was transferred to the Shook family in 1878. On April 3, 1882, Edward Ellis Crosby purchased the expansive farm for $10,625. (About $270,000 today).

Ellis Crosby, as he was known, was a lifelong Niagara County resident. He was born on March 15, 1857, in Lewiston. After graduating from the Lockport Union School, he became a teacher in rural school districts. In 1880, he married Cambria native Jennie Richardson. Shortly thereafter, they settled in the town of Lockport on what would become Crosby Road.

His wife, Jennie, was also active in the Lockport Grange, as well as in a variety of charities. She volunteered for the Red Cross and Ladies’ Aid Society of the Raymond Hill Community Church. She was also president of the Bay View Reading Club.

A 1937 Union-Sun & Journal article described Ellis Crosby as “a splendid example of courage, optimism, and leadership.” The ebullient Ellis planted his first apple orchard when he was 50 years old and would tell people he felt younger every day, then to prove it, he would stand on his head.

The Crosby homestead, rebuilt in 1907, is located on the east side of the road, about ¼ mile from Dysinger.

Purdy Road, which runs north to south from Ridge to Stone Road, was named for Benjamin Erastus Purdy. Benjamin was originally from Manchester, Vermont. He bought 147 acres on what would become his namesake road on May 19, 1834. The land cost $2,200 — about $65,000 today.

Benjamin was a proficient farmer; he took advantage of his extensive property, growing a variety of crops such as wheat, rye, barley and buckwheat. He also managed an orchard. His wife, Margaret Murray, was known for her sewing skills and won awards for her coverlets.

All the Purdy siblings moved to Michigan and settled on the western coast in Allegan County. The intrepid kin were considered pioneers in their new home-state. Erastus was a Civil War veteran from Company B of the 19th Michigan Infantry. He and Philetus, better known as Fleet, were an ambitious and productive pair. They were involved in the brick industry, lumber trade, shipbuilding, orcharding and goldmining, and began a lucrative gravel business. (The brothers were much more successful in gravel than gold.) The Purdys’ youngest child, James K., was undoubtedly named after the 11th President of the United States, James K. Polk. Polk was elected in 1844, the year junior Purdy was born, and began serving as President in 1845. Under his term, the United States expanded westward by annexing the Republic of Texas, Oregon Territory, and Mexican cession.

Benjamin and Margaret, who instilled such perseverance in their progeny, continued to farm their land in Lockport. They both passed away in 1874 — Benjamin on Jan. 5 and Margaret, 11 months later, on Nov. 20. They are buried in Smiths Cemetery in Hartland.

The Purdys’ pioneer spirit lives on as their road is still named after this brave, enterprising family.

Jean Linn is Lockport's town historian, as well as archivist and librarian at Niagara County Community College. Contact her at 438-2159 or jlinn@elockport.com.

Sorry, there are no recent results for popular articles.