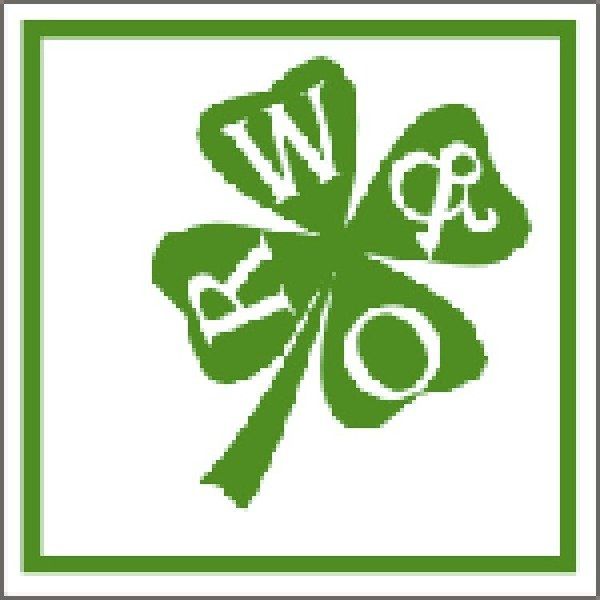 This past week marked the 142nd anniversary of the opening of the Rome, Watertown & Ogdensburg (RW&O) Railroad line, better known as the “Hojack,” through Niagara County.

Like most railroads of the mid-19th century, the RW&O resulted from the merger and acquisition of several smaller lines from 1832 to 1875. The last of these was the purchase of the Lake Ontario Shore (LOS) Railroad, which had been organized in 1858. The LOS had started in Oswego, and in 16 years had built track only as far as Kendall in Orleans County, a distance of a bit over 100 miles.

The LOS was in poor condition and nearly bankrupt, but the RW&O wanted to extend its line into western New York and so they absorbed the LOS. Over the next year, the RW&O laid 54 miles of track between Kendall and Lewiston, at a cost of $20,000 per mile, or just over $1 million (about $22 million today). In 1877, the tracks were extended up the Niagara Escarpment to Suspension Bridge, and right through the campus of the Seminary of Our Lady of the Angels (now Niagara University).

Almost immediately, the burden of taking on the LOS and adding 50-plus miles of track caused the RW&O severe financial problems. After the initial track laying in western New York, maintenance of the line across the state declined. The railroad’s rolling stock also suffered from lack of attention. Passenger trains were notoriously late; freight trains were sometimes days behind schedule.

When travelers and merchants demanded answers, one exasperated RW&O official proclaimed, “Gentlemen, I cannot do better, our track is in deplorable condition. I dare not send a train over the road without sending a man afoot, station to station, ahead of it to make sure that the rails will hold.”

The company soon became known as the “Rotten Wood & Old Rusty Rail” line. Its logo was a four leaf clover, perhaps hoping its luck would hold — and it must have worked. For the next few years the RW&O struggled financially but avoided receivership or bankruptcy.

In 1883, a number of things started to occur that turned the direction of the railroad around. First, the company was reorganized under new management; then, the western end of the line, which was the last to be established, finally showed some profit; and finally, the northern end was picking up traffic due to the growing popularity of the Thousand Islands as a summer resort. Prospects were bright for the RW&O in the 1880s which caused another railroad, the New York Central, to start to take notice of this small but expanding line.

Prior to the late 1880s, New York Central had felt no threat from this northern New York line — they had even each shipped freight on the other’s tracks — but then, without warning, came this telegraph to RW&O stations across New York state:

Oswego, March 14, 1891. To all Division Superintendents: The entire road and property of this company (the RW&O) has been leased to the New York Central & Hudson River Railroad, and by direction of the President, I have delivered possession to H. Walter, Third Vice-President of that company. Each Superintendent please acknowledge and advise all agents on your division by wire.

Gradually, beginning in the early decades of the 20th century, passenger travel declined with the coming of the automobile. Freight traffic continued to be steady until after World War II but it too decreased due to the use of larger trunks and competition from other markets. Regular service on the “Hojack” line ceased in 1959, with only occasional trains using it into the early 1970s. It was completely abandoned in 1979.

NEXT WEEK: The origin of the name “Hojack” and the history of that railroad in Niagara County.