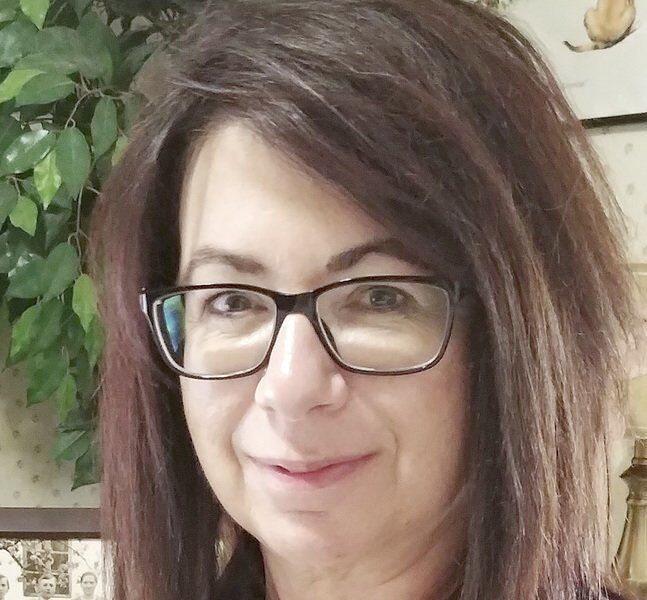 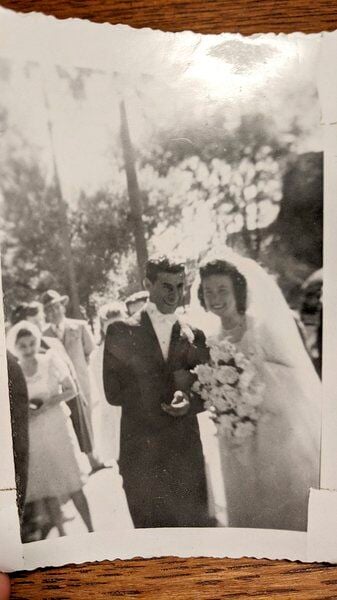 A wedding photo of Carol DiPirro-Stipkovits' parents, Vic and Noella Rossow. Marriage records are a treasure trove of information for family tree builders.

A wedding photo of Carol DiPirro-Stipkovits' parents, Vic and Noella Rossow. Marriage records are a treasure trove of information for family tree builders.

Ah, February, how we do love thee! Valentine’s Day is a time for celebrating and remembering love, emphasizing its importance in our lives. As a genealogist, I use this month to focus on the couples in my family tree.

This brings me to my first suggestion when researching couples in your family tree: Lose the romantic notions. I know, I know, it sounds cold but the reality is that marriage prior to the 19th century was most often about economic and social pairings rather than finding a soul mate. Keeping this in mind is so helpful when trying to make logic out of their decisions.

Marriage records were some of the first vital records kept. In the United States, new counties or towns began recording marriages shortly after they were established. Whether a civil or church authority performed the ceremony, local laws began requiring that the marriage be recorded in civil records. These records are usually stored with the town or county clerk where the bride and/or groom resided. Online sites like FamilySearch, Ancestry, and Findmypast each contain vast collections, as well.

As with most things genealogy, there are always exceptions to the rules. If you can’t locate a couple where they "should" be, look in a neighboring area. I found a couple who married in an adjacent county. After further research I realized that it was likely because 25 miles down the road, a bride could marry at age 12 with parental consent. (It was a different time, people!) Just remember that a couple may have gotten hitched where marriage laws weren’t as restrictive.

To find a church record you will, of course, need to identify the church your ancestor attended. I suggest you look for clues in the information you already have. Look at other marriage records in the family line, or perhaps an obituary mentions their church or faith.

With just my family’s faith in hand, I reached out to the clerk in my ancestor’s small village in Italy to find that, at that time, there was only one church of their denomination. I requested the records and as a bonus, she sent me a recent photo of the church, which is still in operation.

As you look for church records, realize that they are less likely to be digitized than vital records and may be difficult to locate for certain time periods. They may not include as much information as vital records, since individual churches recorded whatever information they deemed important.

Besides civil and church records, you can also find clues to marriages in: family Bibles; newspapers, which often listed articles about engagements and marriages; journals, letters and diaries; church publications; wills and probate records; and obituaries and headstones, which may include marriage dates.

Sandra B. Garlock, age 62, formally of Lockport, NY, passed away on April, 8, 2021 in East Wakefield, NH. She was born in Danvers, MA, on December 22, 1958 to the late Emily and Robert Camp. Sandra was employed as a School Bus Monitor for Ridge Road Express while living in Lockport. She is s…