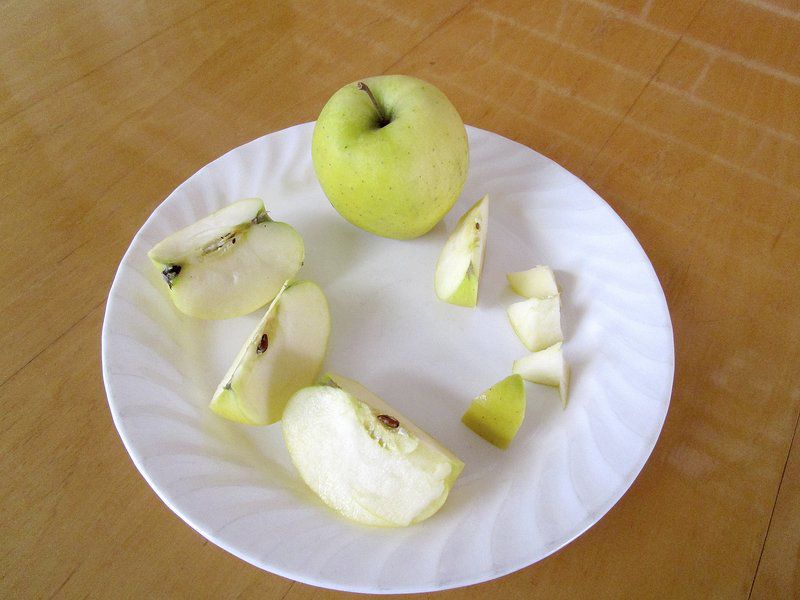 CONTRIBUTEDTo "see" how much of Earth is farmed for food supply, follow Aggie Culture's instructions on how to cut an apple. 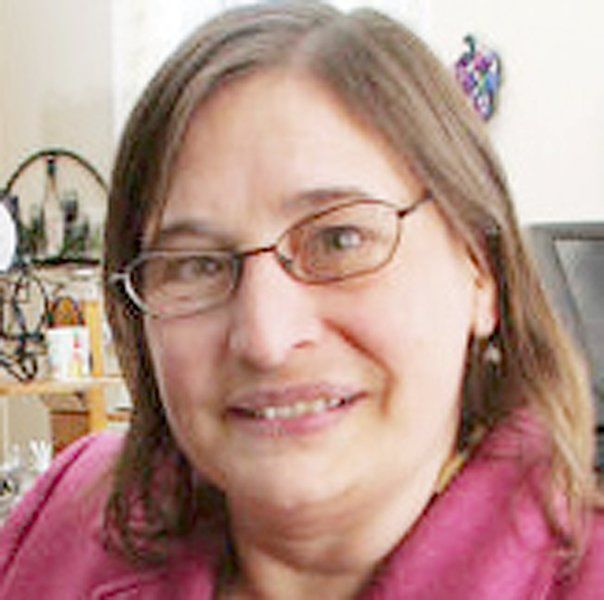 CONTRIBUTEDTo "see" how much of Earth is farmed for food supply, follow Aggie Culture's instructions on how to cut an apple.

While I've been home these past few weeks, I've been cleaning out some files. In my original Aggie Culture files, I found this gem.

Have you ever wondered how much of the land on the globe is actually used for agriculture? Grab an apple and a knife. Imagine the apple is the Earth.

First cut the apple in four equal parts. Three of those parts represent the oceans of the world. Set them aside. The fourth quarter is the land area.

Take the section that represents the land people use and cut it crosswise into four parts. Three of these represent the land that is too rocky, too wet, has poor soils and is developed by people.

Take that remaining section and peel it. That peel represents the part of Earth that is used for food production.

Farmers understand how small a portion of Earth they use to produce our food supply. They do everything they can to preserve and protect it. They do soil testing to determine the mineral makeup of the field or orchard. Then they can supplement with the fertilizer that is needed, if any. The same is true of any other products used, whether organic or conventional.

Everyone learns differently. Visual learners like to see the words and the examples. Auditory learners want to hear the lesson. Tactile learners need to feel or create to go with the lesson. Let me suggest you appeal (pun intended) to all the learners in your home and try this. Peel the apple for yourself. Identify the oceans, the land masses. Then you can be our partner in preserving this important resource.

What to know more or have a topic you’'d like to learn about? Email AggieCultureNiagara@gmail.com .

Margo Sue Bittner, a.k.a. Aggie Culture, has been involved in Niagara County agriculture for 40 years. She’s had experience in dairy farming, fruit production and wine agri-tourism. Ask her any question about local agriculture and if she doesn’t know the answer herself, she knows who to get it from.