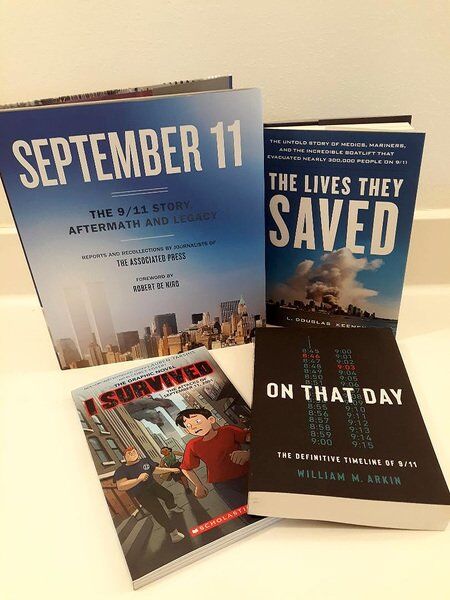 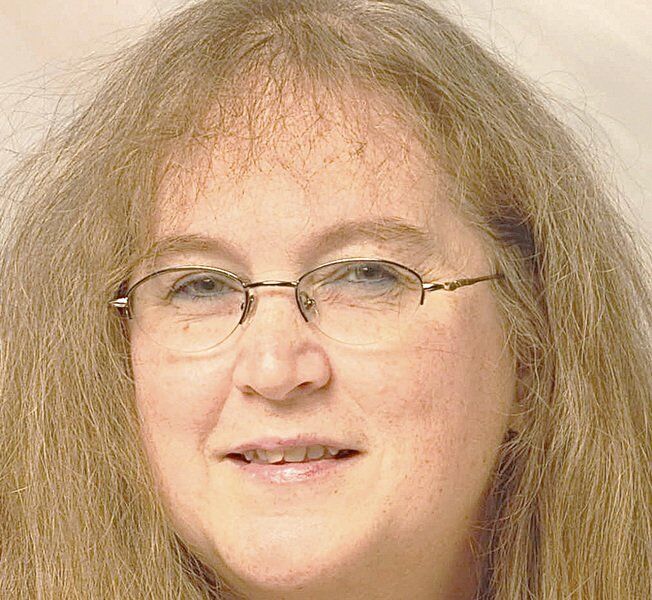 You remember exactly where you were.

You were in your office, at home doing breakfast dishes, just getting out of bed, and at first, you didn't believe what you were seeing. It was not April Fool's Day, it was September 11, 2001, and these books commemorate the anniversary of that day ...

Though the images you saw that morning are probably seared in your mind, you'll still want to spend time reading "September 11: The 9/11 Story, Aftermath and Legacy" by journalists of the Associated Press (Sterling Publishing, $35). Packed with photos that are rarely seen, taken by professional photographers that fall morning, this book also includes a moment-by-moment timeline and hundreds of recollections from the men and women whose job it was to chronicle what happened. But this book takes things further: you'll read here about the weeks after September 11, 2001, and how everything changed forever.

Also with a timeline — this one wider and longer — is "On That Day: The Definitive Timeline of 9/11" by William M. Arkin (PublicAffairs, $18.99). This book takes readers much deeper behind the scenes, in the White House, near the Pentagon, and in the air above, and it's not necessarily good news. Unique about this book is that readers don't usually see such in-depth, government-based reporting on September 11 and the days afterward.

Another little-known story can be learned in "The Lives They Saved" by L. Douglas Keeney (Lyons Press, $26.95). Here, you'll read about the kind of heroism that you might have missed: on the day of the attack on the Twin Towers, people who lived and worked in Manhattan needed to evacuate from the area, fast. But how do you get large numbers of people out when many escape routes were blocked? The question is answered in documents and interviews that have been declassified: boat owners, medics, and others who knew the waters around Manhattan came together to shuttle some 300,000 people off the island and to safety. It became the largest boat-lift in history, larger than any other boat-lift in any war, and it happened in one single day. It's a powerful story, perfect for understanding this seminal event.

And finally, there are two generations that won't remember 9/11, either because they were babies then or because they weren't even yet born. For them, there's "I Survived The Attacks of September 11, 2001: The Graphic Novel" by Lauren Tarshis, art by Corey Egbert (Scholastic, $10.99). This is the fictional story of a young boy who struggles with a decision his parents made that he doesn't agree with. He needs to talk things over with his beloved uncle, who works at a firehouse in Manhattan, but shortly after he arrived, something happened that was unimaginable. Meant for kids ages 7-and-up, this book will be a quick read for any young adult who likes graphic novels.

If you'd like more information, you'll find plenty of information on September 11, 2001 at your local bookstore or library. In the meantime, these great books will help you remember ...