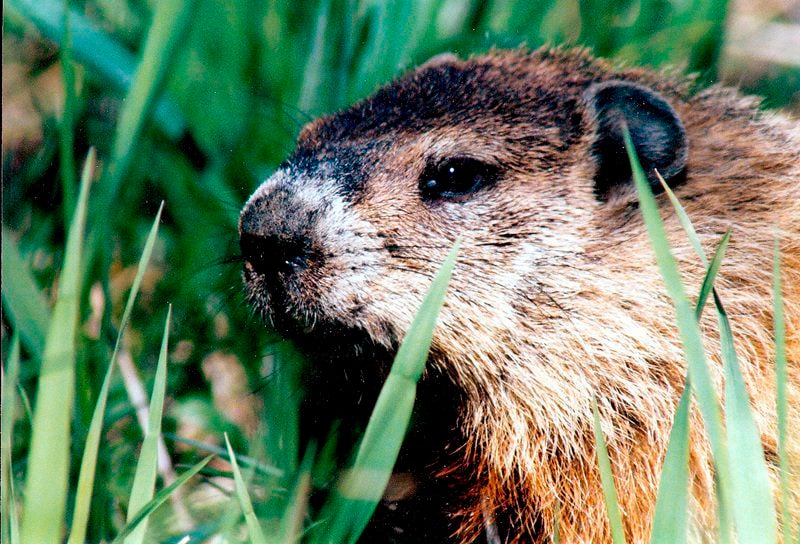 DOUGLAS H. DOMEDION / CONTRIBUTORThis is a groundhog, also commonly known as a woodchuck. 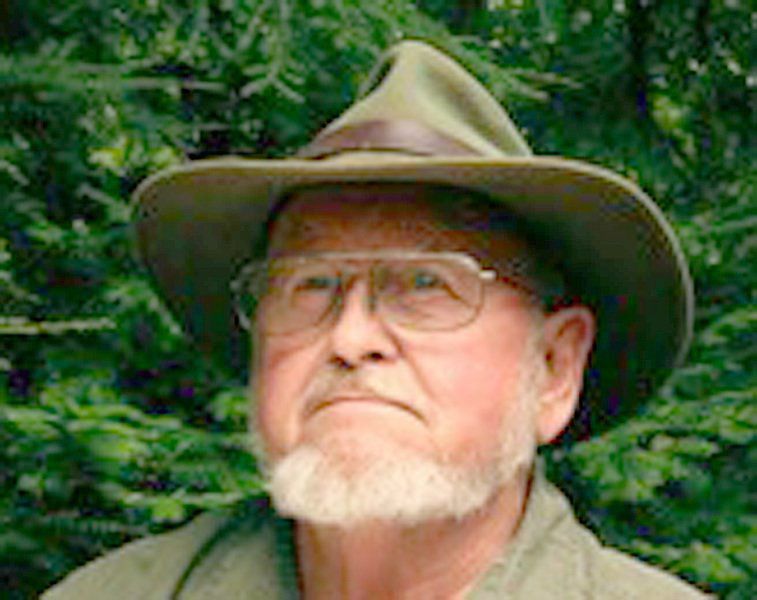 DOUGLAS H. DOMEDION / CONTRIBUTORThis is a groundhog, also commonly known as a woodchuck.

He has his day every year on February 2 to predict the coming spring. I'm sure you have heard of him: Punxsutawney Phil from Pennsylvania. Bringing him out is a tradition that derives from the old Pennsylvania Dutch superstition that if a groundhog emerges from its burrow on this day and sees its shadow due to clear weather, it will retreat to its den and winter will persist for six more weeks — and if it does not see its shadow because of cloudiness, spring will arrive early.

Well, this past Sunday neither Phil nor our own spring predictor, Dunkirk Dave, saw his shadow, so we are all set for an early spring!

So, exactly what is a groundhog or, as many of us call it, a woodchuck? Well, actually he is a rodent in a group known as ground squirrels and has bristly brown fur, short legs, a short tail and thick, curved claws that aid in his ground digging. He feeds on vegetation (mostly grasses) using four incisor teeth which grow about one-sixteenth of an inch per week; and his constant usage (eating) wears them down by about that much each week.

He is active during the day and lives in extensive burrows that he has dug underground. He is typically found along forest edges, fields, pastures and hedgerows, preferring open areas. He constructs dens in well-drained soil and usually has summer and winter dens. These burrows are generally 15 to 20 feet long and have nesting, sleeping and hibernating quarters and a “bathroom.”

These burrows have more than one entrance. Some are dug from under the ground up to the surface; these are called escape holes. There is no dirt around these holes that go straight down into the earth and existing grasses keep them pretty well hidden. If a woodchuck is caught out away from his main entrance (which has the dirt piled outside the entrance) by a predator he heads to this escape hole.

In addition to sitting up on their hindquarters quite frequently to watch for predators, woodchucks have a loud whistle noise they use, when danger is near, to alert other woodchucks in the area.

This “spring predictor” can be a real problem for farmers and gardeners. Woodchucks love to set up near gardens and raid them, destroying a lot of the vegetables. I can still remember my mother holding up a woodchuck she shot with a shotgun that was eating her garden while dad was off to World War II. Their burrows can cause serious damage to farm equipment, and a farm animal or even a human can break a leg by stepping unknowingly in one of those hidden escape holes.

Woodchucks can also destroy a pond when they dig into the berm, causing the water to eventually drain out. Structure foundation can also be destroyed by their digging.

These burrows are not all negative, though, as they provide homes for many other animals such as rabbits, skunks, opossums and foxes. In fact, the fox often uses old woodchuck burrows for having its young, and sometimes foxes and woodchucks both occupy the burrow at the same time, using different tunnels and chambers.

To survive the winter, woodchucks are at their maximum weight shortly before entering hibernation in the fall. When the groundhog enters hibernation, its body temperature drops to as low as 35 degrees, its heart rate falls to four to 10 beats per minute and its breathing rate falls to one breath every six minutes.

One litter is produced annually, usually containing two to six blind, hairless and helpless young which the mother raises without the male. When the young finally leave the den they of course dig a lot of holes, not all of which are used but still exist to cause problems.

Predators of the woodchuck have to be strong and fast, as he is a very formidable opponent, but foxes, coyotes and bears do get him. A large hawk or eagle may attack, but that is rare.