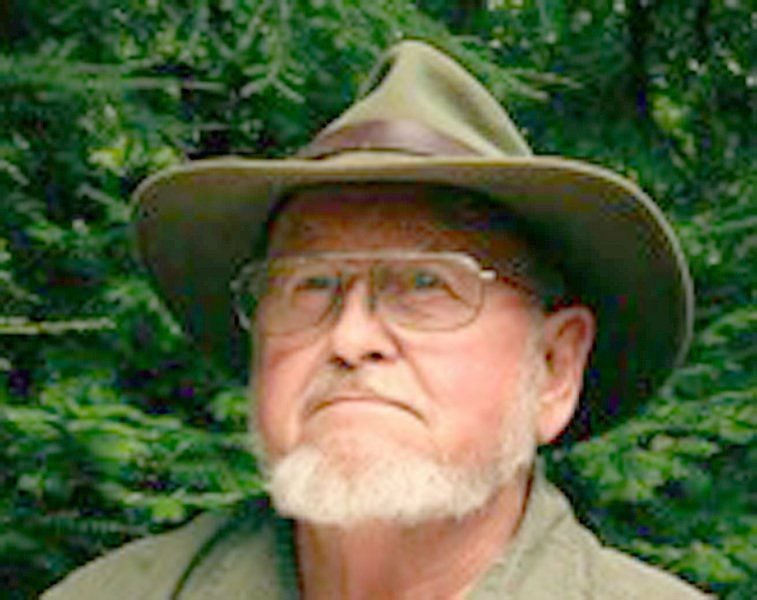 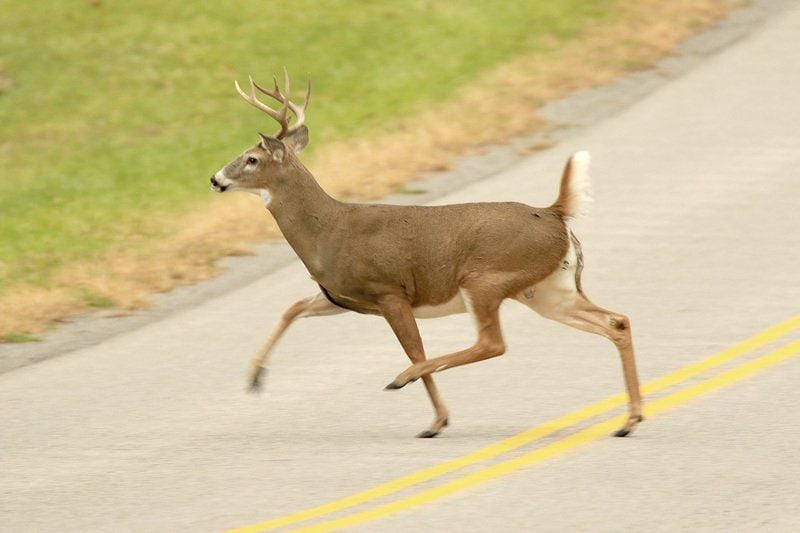 This is the time of the year when you need to stay especially alert on the roads, especially after dark. Bow season is open for deer and this causes the deer to sometimes be in places you don't usually see them. They get pushed around by hunters during the day and then move back to their old haunts in the evening.

It is also the time of the year when the bucks start checking out the does for mating season, and this too often puts deer where you normally may not see them. Later in November when the gun season opens, the deer are really getting pushed around, plus it is the peak of the mating season. Thus deer may be found crossing roads almost any time of the day or night and often crossing at areas they are not familiar with.

What can you do to prevent a run-in with a deer?

Well, to start, stay alert and be cautious especially at night and during November.

If you see deer near the road, slow down, get ready to brake, blow your horn and, if it's nighttime, flick your lights. Remember, deer often travel in small groups, so when one deer makes it across the road, watch for others to follow.

When you come to areas that have deer caution signs, be especially alert, as these are proven heavy deer-crossing areas.

There are devices like whistles that you can put on your car that supposedly scare the deer away from the road and your car. Test reports have shown that these things are not very effective, so if you use them don’t count on them protecting you. Your eyes and common sense are your best bets for avoiding a collision with a deer.

If a deer does jump in front of you, don’t panic and swerve to try and miss it, as doing so will usually cause you to lose control and possibly hit a tree or pole.

If you do hit a deer, report it and don’t try to help the deer even if it is still alive. Deer can be very dangerous with their hooves and they only think you are going to attack them. Let a police officer handle the situation.

Hunting season is about to take off big time. Bow season for deer is on, small game and waterfowl seasons are starting, so there will be a lot of hunters out in the fields and woods. For those of you who enjoying hiking, birding, photographing nature or just spending time in the great outdoors, this time of the year you need to take some precautions. Most hunters are very cautious and good about firearm safety but, just as most drivers obey the rules of the road, there are always those idiots that like to pass on double lines, speed and drink while driving. Some of those same idiots also hunt, so you need to take precautions.

One thing that you can do is stay alert to what is going on around you in your outdoor activities and try to avoid areas that you know hunters are using. Another great idea is to wear an orange fluorescence vest and cap so that hunters can see you. Carry a loud whistle to let hunters who may be near you know that you are there.

There are parks, refuges and areas where hunting is not allowed, and during hunting season it is best to seek those areas out. State and federal refuges in the area allow hunting but they also have areas where no hunting is allowed. Check with the state Department of Environmental Conservation and Iroquois National Wildlife Refuge folks at INWR headquarters on Casey Road in the town of Alabama for these non-hunting areas.

Also keep in mind that those same idiots who pass you on double lines on the roads don't follow the rules, so it is possible that one of these characters may be hunting in a no-hunting zone, so just stay alert!

This is a great time of the year to be outdoors enjoying nature with the leaves changing colors, migrating waterfowl and no bugs.