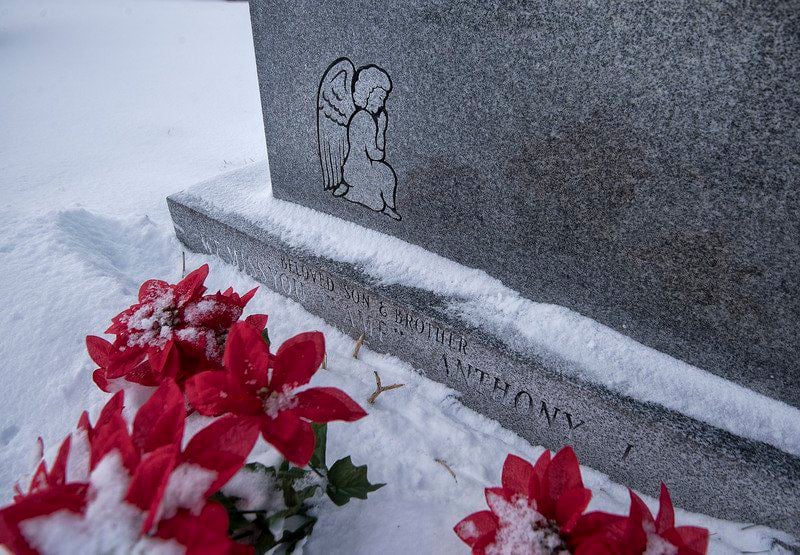 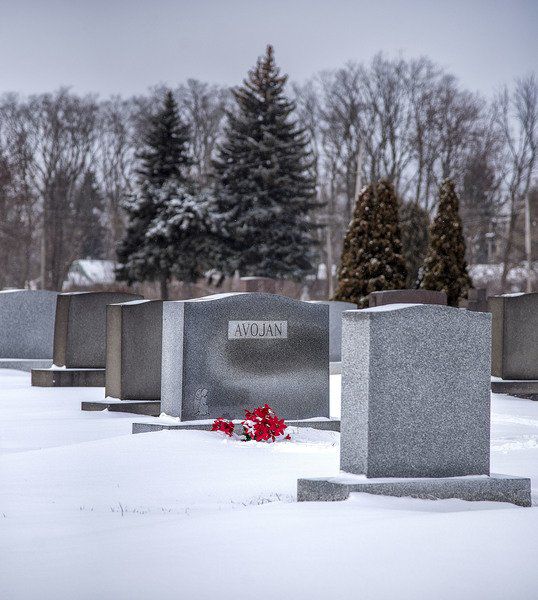 James Neiss/staff photographerAnthony Avojan was killed in the early morning hours of Sept. 28, 2001, on the 1800 block of Niagara Avenue. No charges have been filed in the case.

James Neiss/staff photographerAnthony Avojan was killed in the early morning hours of Sept. 28, 2001, on the 1800 block of Niagara Avenue. No charges have been filed in the case.

Nobody is really sure who killed Anthony Avojan in the early morning hours of Sept. 28, 2001.

None of the other people in the apartment on the 1800 block of Niagara Avenue where Avojan was gunned down witnessed the horribly bloody crime. They all slept through the shotgun blasts that ripped into their friend and took his life.

“Others in the house were asleep,” the first Falls police detectives who responded to the scene wrote in their report. “People inside woke up to the gunshots.”

It was 3:35 a.m., and Avojan was sitting at a table inside the apartment. A knock at the door was the first sign of trouble.

“There was a knock and he wouldn’t let the person in,” retired Falls Police Capt. Frank Tedesco said.

Tedesco, who was then the detective lieutenant in the Falls Police Criminal Investigation Division, helped lead the probe of the murder.

The first blast from the shotgun shattered the doors and caught Avojan in the left side, nearly blowing his arm off. The second blast hit him in the chest.

He staggered to a nearby doorway and collapsed. The first patrol officers to arrived at the scene noted his “left arm was almost severed from his body.”

“That (murder),” said one of the patrol officers who was first on the scene, “I remember that one cause it was pretty messed up.”

Avojan was rushed to Niagara Falls Memorial Medical Center where he was pronounced dead from his wounds. He had turned 21 just two months earlier.

As detectives began their hunt for the killer, they also looked for a motive for the slaying. One quickly emerged.

“We think (the killer) was trying to rob (the occupants of the apartment),” Tedesco said.

In the notes of detectives in the homicide case file, investigators pointed out that “some people had been selling weed out of the house.” Tedesco also recalled the homicide scene as a “weed house.”

Those who were in the house had little information to offer investigators.

“We got very little cooperation,” Tedesco said. “We had a name, but it was very sketchy.”

A witness told police they saw a car speeding away from the scene, but that was all they saw. Eventually, detectives released a description of a possible suspect, described as a black male wearing a short-sleeve white shirt and white sneakers.

Police circulated the description throughout the community. But the trail went stone cold.

Detectives said the vague description of the suspect, the suddenness of the crime and the possible tie to weed dealing may have chilled the desire of those with information to cooperate with authorities.

A year later, in an effort to spark movement in the case, members of the victim’s family posted a reward for information. The reward led to a few tip calls, but no solid leads.

“There is evidence in the case,” Rizzo said. “But we need to be able to tie it to someone. If someone out there has information, we’d love to hear from them.”

Tedesco agreed that new technologies could help crack the case.

“In a lot of these (cold) cases you need to go back and look at the forensic (evidence) again,” he said. “The (technology) has changed so much (since the murder).”

If you have information about the murder of Anthony Avojan, you can reach Falls Police Criminal Investigation Division detectives by calling 286-4553.