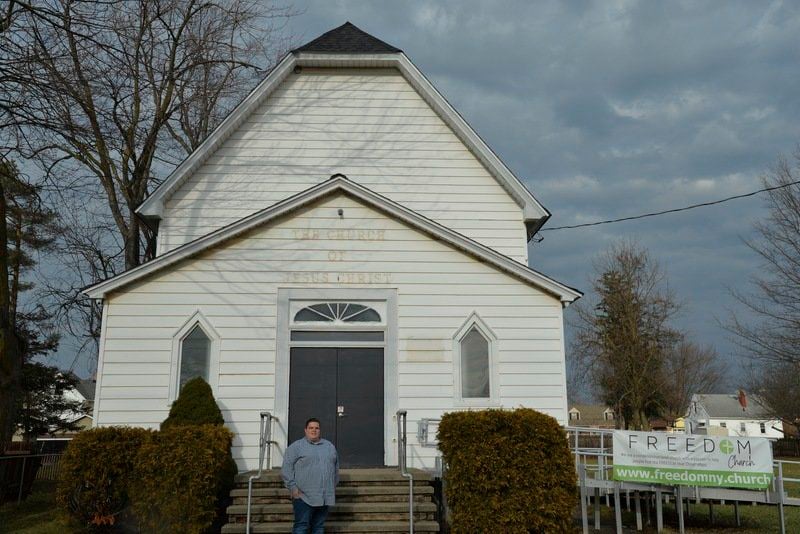 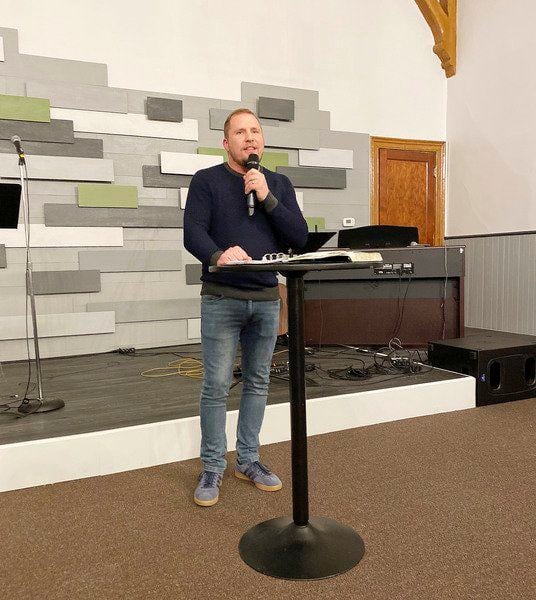 CONTRIBUTEDPastor Craig Campbell talks inside the new Ontario Street church which opened for services this past week.

CONTRIBUTEDPastor Craig Campbell talks inside the new Ontario Street church which opened for services this past week.

A local church is expanding its services in Lockport.

Pastors Wayne and Sharon Dent founded Faith Tabernacle Church in their Elmwood Avenue home in 1975. The church has operated from a building on Beattie Avenue since 1980.

Benjamin Fresch, the assistant pastor of the church, said during the time Freedom Church has been around it has spent a lot of time in the north end of Lockport, so they wanted to open up a church to better serve those residents.

Fresch credited Lead Pastor Craig Campbell with having the vision to get the building.

The church holds service every Sunday from 5 to 6 p.m. and it is a non-denominational church.

"We feel that a lot of the people that we talked to prefer waiting until the evening to come to church as opposed to waking up early," he said.

Fresch said he was pleased with last week's opening.

"It went well. The sanctuary was pretty full. We had some people that were excited from our main campus on Beattie Avenue," he said. "They wanted to see what was going on and they wanted to see some of the renovations here as well. But, we had a few people from the neighborhood here too."