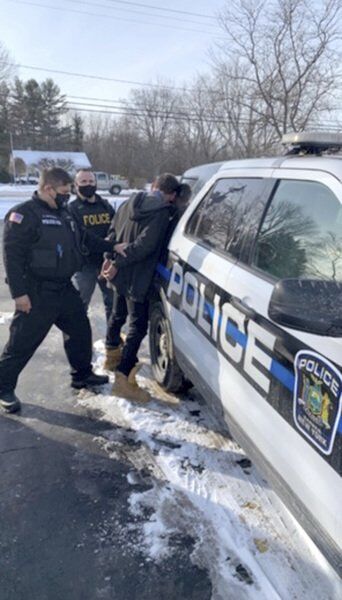 Barker resident Luke Burdette, 25, is taken into custody Wednesday afternoon by officers from Barker Police Department, which has been investigating drug sales in the village. (Contributed image) 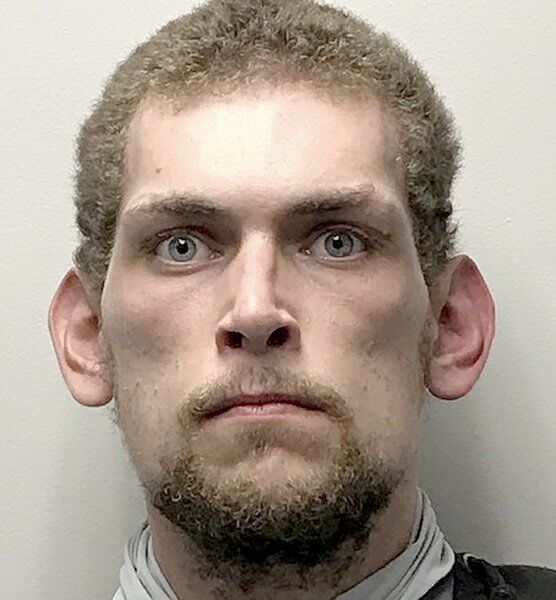 Barker resident Luke Burdette, 25, is taken into custody Wednesday afternoon by officers from Barker Police Department, which has been investigating drug sales in the village. (Contributed image)

BARKER — At the end of summer 2020, it was apparent that something was going on.

Braughler has prided himself on Barker Police Department’s proactive role in the face of any kind of crime. Rather than just making reports, he said, officers were getting plate numbers and checking cameras. This eventually led to an undercover operation that in turn led to the Wednesday arrest of a village resident whom the police chief described as “a violent gang member.”

Luke Burdette, 25, has resided in Barker for about a year now, in a house on Quaker Road, where Braughler said he ran a “pretty elaborate” sales operation for all kinds of drugs, which he was bringing in from multiple cities.

A prior attempt to snare a suspected dealer through a botched cocaine raid had rankled BPD, and then on Tuesday, the chief said, the department fielded information suggesting Burdette had a gun and planned to kill someone the next day.

“We then started looking for him, starting at 8 p.m. (Tuesday) until 3 p.m. (Wednesday) when we found him,” Braughler said.

“Unfortunately, we can’t even set bail for him, because of the bail reform,” Braughler said.

Burdette is not the sole target of BPD’s investigation, the chief said, adding that he hopes criminals get the message that they can’t ply their trade in Barker.

“That’s our role. To get involved and investigate and not just take reports,” Braughler said.

Sharon Louise Petrie passed away on Thursday April 15, 2021 in Northgate Health Care Facility. Born in Buffalo on July 19, 1939, she was the daughter of the late Harry and Ruth Lackenmier Rahn. Sharon was Deputy Town Clerk for the Town of Pendleton. She is survived by her husband, Patrick J.…