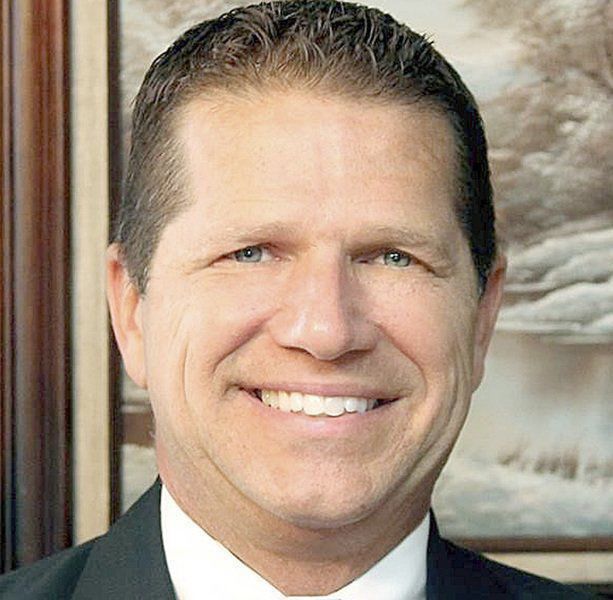 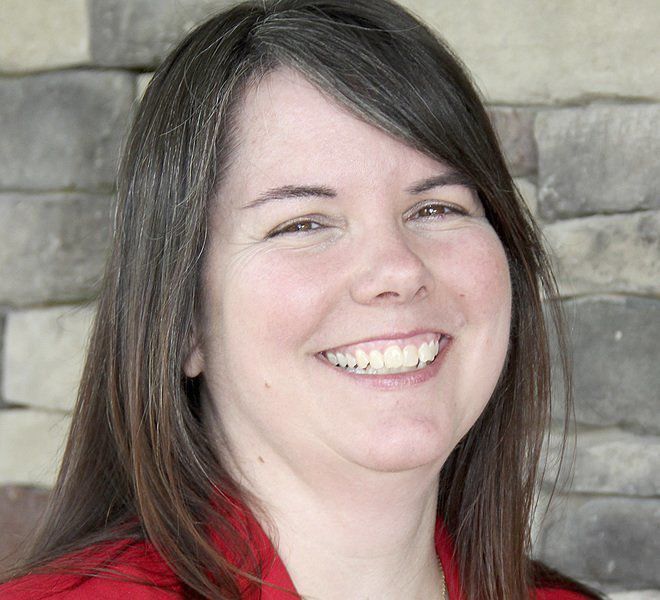 Politicians across both parties and various offices rely on contributions to fund their campaigns, and the 2019 Lockport mayor race is no exception.

So far this year, Democratic Mayor Michelle Roman has taken in $7,275 while Republican candidate David Wohleben has brought in $16,540.

Wohleben has accepted funding from prominent local Republicans and their campaign committees, including Legislator Will Collins, Alderman-At-Large candidate Ellen Schratz and Assemblymember Mike Norris, who chipped in $500. Wohleben also accepted $1,000 from attorney John Ottaviano and $400 from attorney David Blackley, who served as city attorney and deputy city attorney, respectively, under previous Republican administrations.

One of Wohleben's largest individual contributors was Tim Mulvey, owner of Mulvey Construction, whose subsidiary, LHC Holdings, owns 360 Davison Road. LHC Holdings, including members of the Mulvey family, have pushed the city to consider a proposal to develop the property into a 66-unit, low-income apartment complex and residential treatment facility, operated by Cazenovia Recovery Systems.

Cazenovia's proposal, which includes converting the Switzer building into living facility for up to 44 women in treatment for substance abuse, has been repeatedly criticized by nearby residents.

Last month, Wohleben voted to impose a six-month moratorium on development at 360 Davison Road. LHC Holdings and Cazenovia have since filed an appeal to be released from the moratorium, which would allow its rezoning application to move forward.

Asked about the donation, Wohleben said he and Tim Mulvey had been "friends for probably 30 years."

The Independence Party of Niagara County also chipped in $500 to Wohleben's campaign.

“I think those are standard contributions for this type of race," Wohleben said.

Meanwhile, Roman has accepted funding from several labor groups, including $700 from the Communication Workers of America's political action committee, $150 from an Elevators Constructors' PAC, $250 from a plumbers and steamfitters PAC, $250 from the Niagara Orleans Central Labor Council and $500 from the Niagara County Building Trades Council. Attorney Allen Miskell, who Roman appointed as city attorney, gave her campaign $200.

Roman pointed out the union groups that contributed her to campaign do not represent city employees.

"I always have said the city runs better when you have good relationships with unions," Roman said.