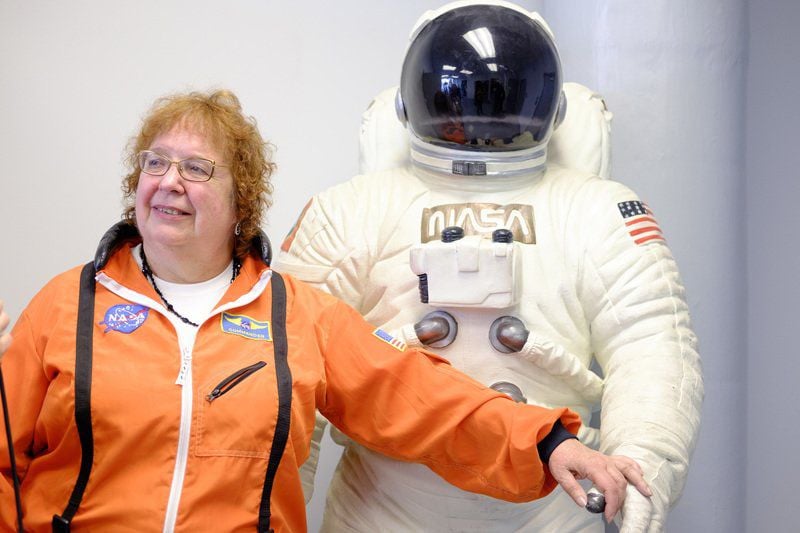 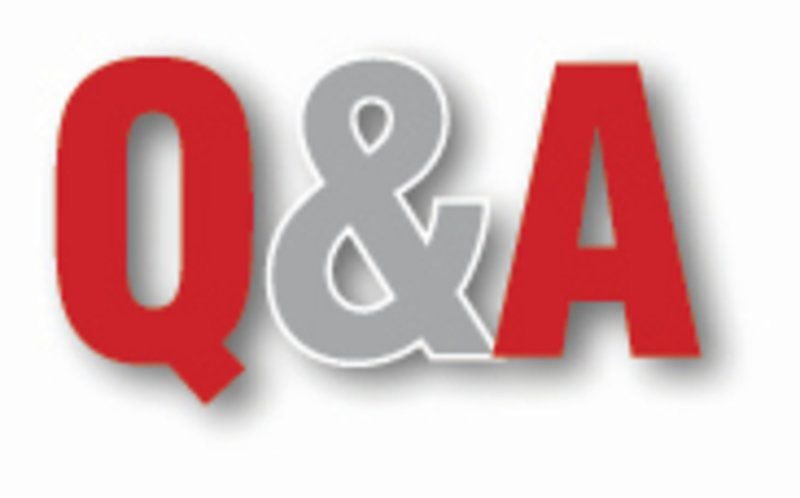 The 69-year-old started teaching in 1970 at the Maryvale school district and has dreamed of bringing a Challenger Center to the area since the 10th year anniversary of the 1986 space shuttle disaster. The Center has run dozens of missions since its first in January.

US&J photojournalist Joed Viera caught up with Michaels during the Center's grand opening on Friday.

QUESTION: Where were you when the Challenger exploded?

ANSWER: I was teaching at Maryvale Middle School and walked by the technology room, which was the only room that had televisions and they had the Challenger explosion on over and over and over again, all day long. It kind of drilled into your head how scary it was.

Q: What did you take away from it?

A: There's amazing and good people out there who are going to keep us heading in the right direction and out into the universe.

A: I've always been interested in space and science. I remember my father took us out in the backyard. It had to be 1959 and it was dark out. He pointed up to the sky and you could see this white dot going across the sky. He said, 'That's a satellite. That's Sputnik.' That got me started.

Q: What's the most interesting thing about space?

A: I love sharing it with everybody else. All these new discoveries day in and day out. Brand new planets being discovered outside of our solar system. Finding out what a comet is. People used to think they were strangers from space that caused bad luck and now we can land on them. It's just amazing, It's something new all the time.

Q: What's your favorite part of our solar system?

A: Earth. That's why I've hung around so long.

Q: How long have you been working on bringing the Challenger Center to Lockport?

A: I've been working on it since 2005. I asked my school district to put one in 1996. That was the anniversary of the Challenger disaster. I was told I was a little premature. Ten years later, after I retired, It's been a long time coming.

Q: Other than missions, what does this center do for students?

A: I've used the phrase far to often, 'All things to all people.' We have robotics, we have Lego architecture, we're gonna be having science classes during the summer and we have the planetarium. We have art activities, we are steam instead of Stem.

Q: What sort of things do you need right now?

A: Right now, we're looking to get a new digital projector for our portable planetarium. That's about $25,000. We want to offer a second mission, which is a mission to Mars. I'd say it's about $20,000 worth of software. There will always be big ticket items but even $25 helps out. It buys more legos for the kids, it buys snacks for our after school program. We have different levels for donors, but we'd rather have their time. At this point, we are set up. We need volunteers to come in and help run programs.

Q: What kept you going for such a long time?

A: Some very special people. Ben May from the Grigg Lewis Foundation and Don Stopp from here, he was one of our charter members and our library is dedicated to him. They kept me sane and talked me off the cliff a couple of times when I was ready to walk away. They were encouraging and important.