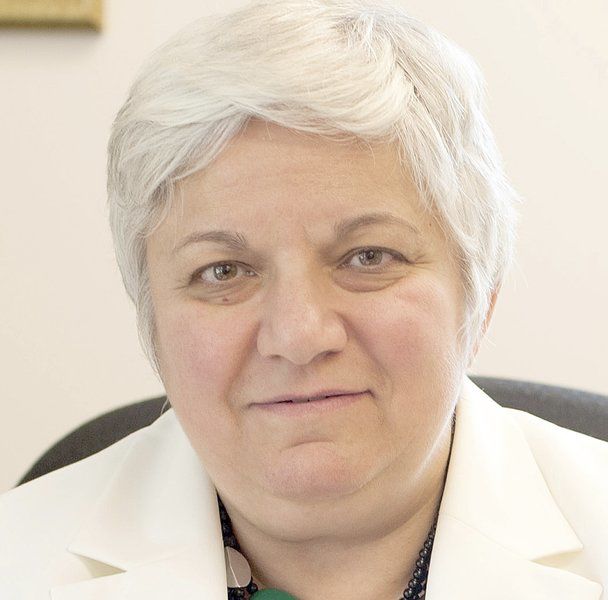 140702 JOED VIERA/STAFF PHOTOGRAPHER-Newfane, NY-CEO of Newfane's Eastern Niagara Hospital Clare Haar poses for a photo at her desk on July 2, 2014. 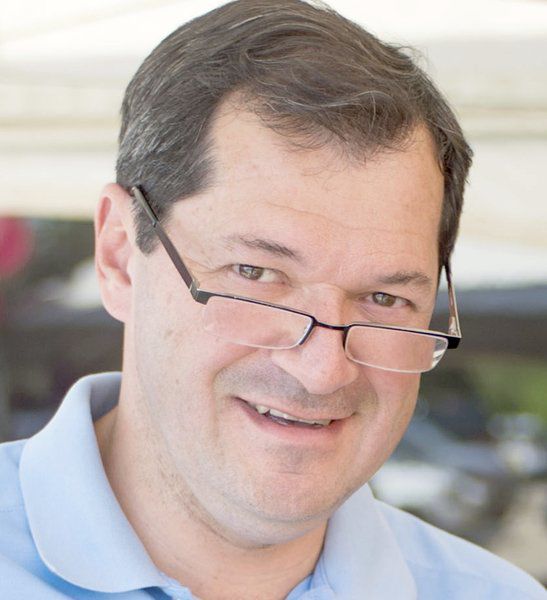 140702 JOED VIERA/STAFF PHOTOGRAPHER-Newfane, NY-CEO of Newfane's Eastern Niagara Hospital Clare Haar poses for a photo at her desk on July 2, 2014.

Clare Haar will step down as the chief executive officer of Eastern Niagara Hospital System on May 11 and will be replaced in the interim by David J. DiBacco, the hospital's chief operating officer since 2004.

Haar's days as the CEO of ENH have been numbered since ENH's board of directors announced in December that it was entering a new "active parent model" with Kaleida Health. Both hospital systems are continuing to search for a new CEO; however, DiBacco will be a candidate for the job.

Haar announced her planned retirement at the time of the announcement, said Kaleida spokesperson Michael Hughes. Hughes said the decision to appoint DiBacco as interim CEO was made by ENH’s board of directors, as the hospital system’s new relationship with Kaleida is still pending approval from state and federal agencies.

In a joint release from the two hospital systems, George V.C. Muscato, chairman of ENH's board of directors, said he has confidence in DiBacco's ability to lead the hospital. Before becoming ENH's COO, DiBacco held "senior leadership and operations" positions at Niagara Falls Memorial Medical Center and Mt. Saint Mary's Hospital, totaling 30 years of experience in the health care industry.

“We are pleased to give Mr. DiBacco this opportunity and know that the hospital will be in very capable hands," Muscato said. "He has demonstrated exceptional loyalty to the organization and will be a tremendous asset to the hospital and our community as we move forward with this important transition.”

Muscato also commended Haar for heading ENH for 24 years, while acknowledging the challenges she faced.

In recent years, ENH has struggled with financial issues and poor ratings in national health surveys. The hospital ended 2016 at a loss and administrators said last December that they anticipated 2017 would end in the red, though less so than in 2016.

In 2014, ENH scored 31 out of 100 in a Consumer Reports survey — well below the average score of 51 — and received an "F" rating in a Leapfrog survey, the lowest grade of any hospital in the region.

“The ENH Board of Directors is extremely grateful for the dedication and commitment Clare Haar has demonstrated throughout the past 24 years," Muscato said. "She has managed numerous developments, projects and countless demands that have helped the hospital evolve and persevere in an extremely challenging environment. We appreciate her allegiance to this organization.”

Since the December announcement about Kaleida, the two hospital systems have been inching closer to the new relationship.

Officials at both hospital systems have insisted that the new relationship is "not a merger," saying ENH will retain its own board of directors. However, Kaleida's board of directors will have ultimate responsibility over ENH's Lockport and Newfane sites, the ENH Ambulatory Care Center and the Western New York Occupational Health Center on South Transit Road.

Kaleida and ENH officials say they expect the new relationship will improve care.

"We're not making the decision to stay the status quo. We're making it to make things better," Lomeo said previously. "We'll change anything that needs to be changed."

The new relationship will not affect ENH's latest projects, according to Kaleida officials. The hospital system is planning an $8.2 million project to expand and relocate its emergency department to a new, 21,000-square-foot building in front of the hospital's entrance off East Avenue.

ENH is also planning to relocate its Reflections Recovery Center to its Newfane site and increase capacity to 30 beds from 20.