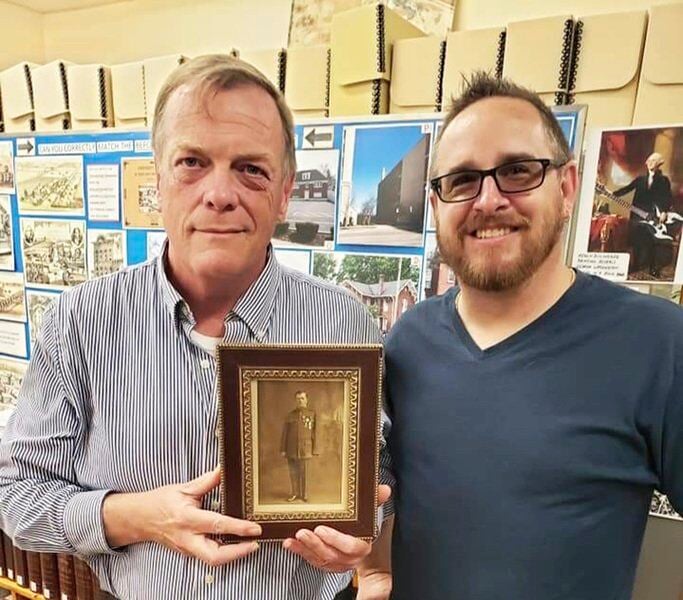 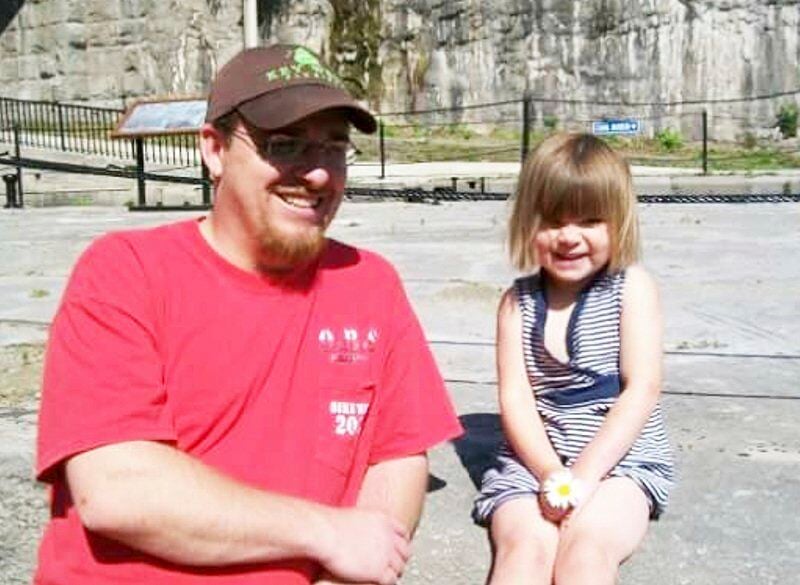 History was bound to repeat itself in Craig Bacon's lifetime.

The husband and father of four was named Lockport city historian at the beginning of the year, replacing retired longtime City Historian Margaret Truax.

“Margaret is a wonderful person,” says Bacon, 47, a 1992 graduate of Lockport High School. “When I first started working at the historian office, I remember seeing her poring through the microfilm machine and printing things out, trying to put together this grand history of Lockport.”

Bacon, who has served as the deputy Niagara County historian since 2006, said he's most proud of following in the footsteps of his late grandmother, Virginia Cooper, the Lyndonville/Yates historian for more than 30 years.

“I learned a lot from my grandmother," he said. "I used to spend a lot of time with her and she got me interested in local history, because of the way she taught it. I would listen. That's how my love of local history began.”

Bacon said reading old newspaper articles and looking at old photos are only one way to look at history. He encourages people to talk about it — and listen to others.

“Listening to people who lived it is the best way to learn about local history,” he said. “Whenever Margaret or my grandmother said something, I would listen.”

Besides the endless hours of research that historians happily put themselves through, a local historian's basic job responsibility is to find the answers to questions residents have about local history or, at the very least, guide them to places they can find the answers.

Bacon said the most asked-about and talked-about property that he has fielded questions about is Mount Providence, 325 Summit St., the history-laden "Summit Street mansion" that was restored as a residence awhile back.

“It's so mysterious because it was empty for so long,” Bacon said. “I get contacted by people who want to know ghost stories about it or from people who knew the area and the former owner. It's a great legend.”

History is a true passion for Bacon, who will earn zero dollars per hour while serving as city historian.

Bacon and his wife, Wendy, have four children, Idalena, Patience, Corliss and Josephine.