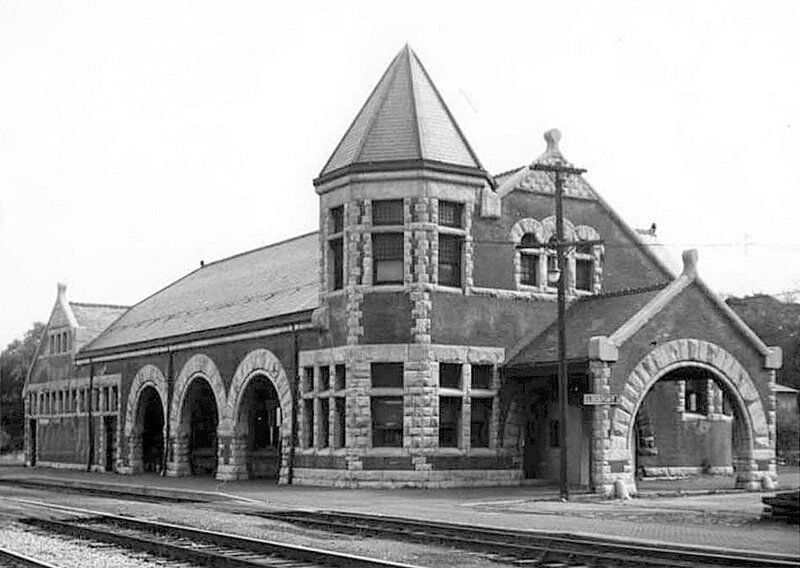 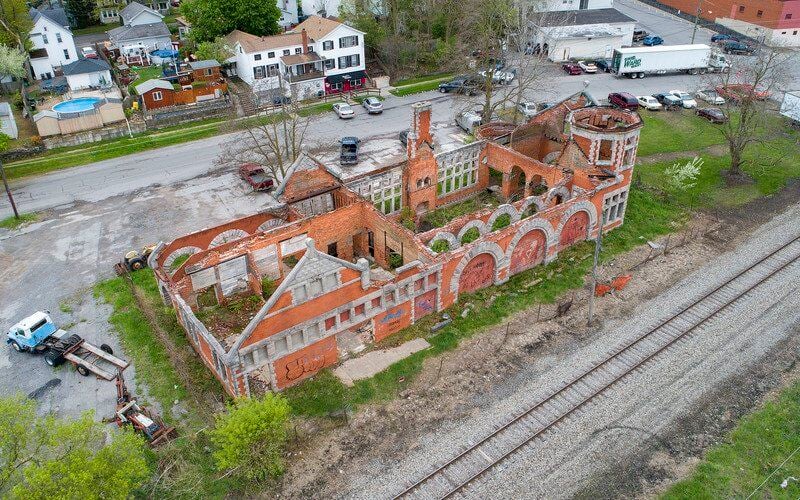 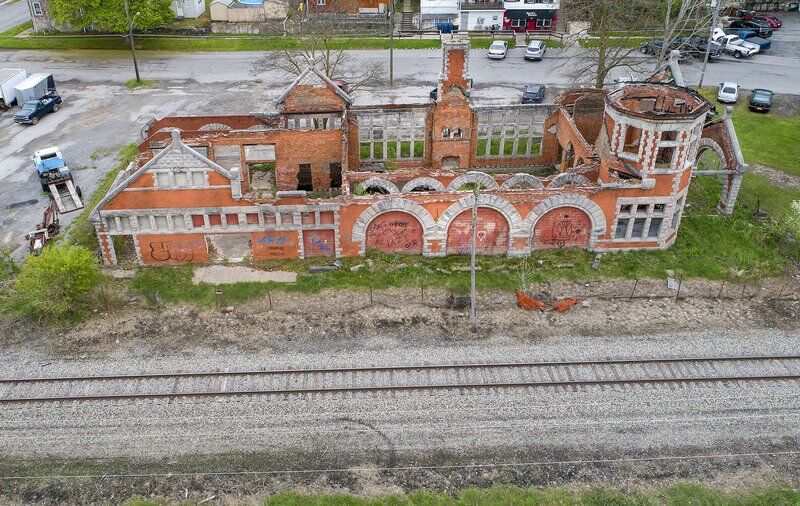 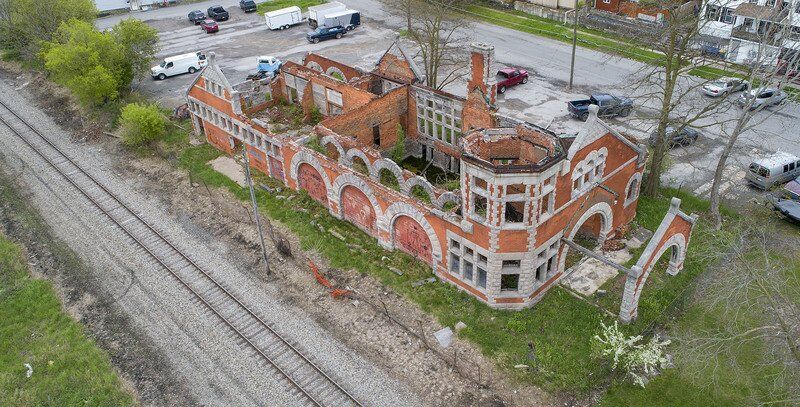 It started off as a topic of casual conversation between a Lockport man and his friends.

After leaving work at a local grocery store, Andrew Kifner would meet a group of his peers, get a pizza, and talk about different ideas.

“We were talking about the downtown area, which was where we all lived. My friend mentioned the Union Station," Kifner said.

The group's talk turned to what they could do to help get Union Station rebuilt and restored to its 1930s condition, its peak in Lockport, but it was all just talk.

The idea stuck in Kifner’s mind, though, and after getting over pancreatic issues last year – an illness that led to him going into a month-long coma – he thought again about the possibilities.

“I had to really hit restart,” Kifner said. “I found I have all this time on my hands now, and that idea came up (again).”

On what he called a "whim," Kifner started a Facebook group and soon realized his idea resonated with many people.

“The crazy thing is how many people were interested, and how all the generations were interested,” he said. “You have the elderly folk who remember it as a train station when they were very young children. Baby-boomer generation talk about going to the restaurant that used to be there, and tell me about the fire. Then people my age, in their 30s, are saying, ‘Why doesn’t something come from that?’”

Currently, "People for resurrecting the old Union Station" has 231 followers. Posts have connected members to green infrastructure tours through which they could get their voices heard on the issue. Photographers have posted photos and videos from aerial drone shots of the fire-stricken remains. Other posts show pieces of art inspired by the old train station.

Stephanie Gagliardi Wilson posted a picture of the Historic Palace Theatre, comparing it to Union Station as a piece of city history.

"Lockport does care about its history, don't count them out when you need help raising money for the Union Station!"

Los Angeles-based Mark Davidson, who has family ties to Lockport, has owned the property since 2008. He, too, has dreamed of seeing it returned to a glorious state.

After establishing a 501(c)3 non-profit organization to receive restoration funds, Davidson said his next step would be to hit up different corporations in the area for donations, promising spots on the property that would recognize their commitment to restoration.

“It’s a not-for-profit, so any money that is made will go back into the building to maintain it,” Davidson said. “Having trains stop there. Have a small eatery there. Have the banquet halls for rent. Various different things in there to keep the income revenue which will keep the building up and running.”

Davidson estimated the restoration tab is $3.5 million, including works on the grounds.

For Kifner, Davidson’s interest, as well as the continued support he gets from his Facebook group's members, means everything. Kifner said that when he tracked down Union Station's owner in late March and called the phone number that he had found, he had no idea how many people he'd have to go through, or how many times he might be transferred, in order to get to Davidson. To his surprise, after a few rings, he found that he had been routed directly to Davidson's cell phone.

“He was very laid back, he was very polite and was very interested in this, too,” Kifner said. “He was on board with the idea and I was really surprised about that, too.”

“We want the station to be revived," Kifner said. "We want it to be brought up as what it was supposed to be: a part of historic Lockport.”