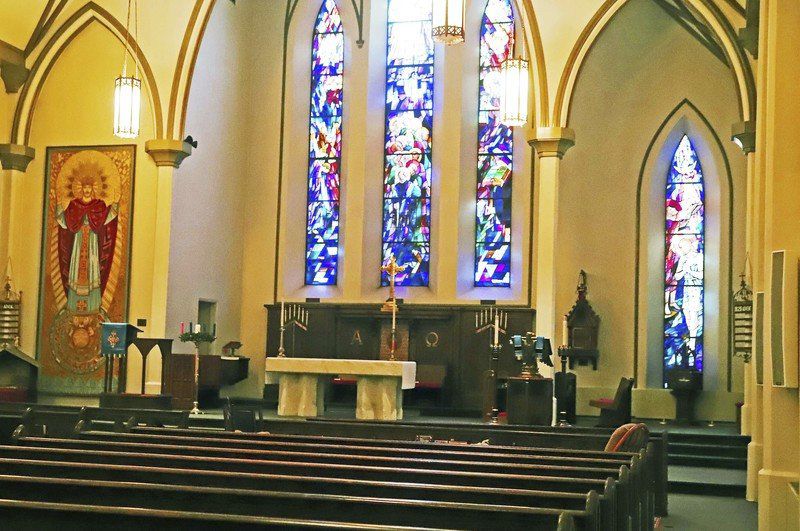 Paul Battson/contributorThe alter at Grace Episcopal Church on Genesee Street. The church is set to close its doors in February. 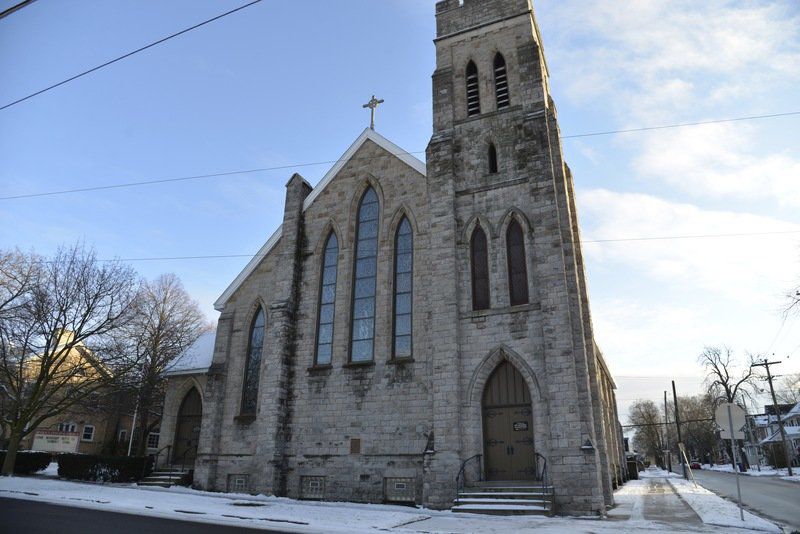 Paul Battson/contributorThe alter at Grace Episcopal Church on Genesee Street. The church is set to close its doors in February.

Grace Episcopal Church was established in 1835 but come February the 184-year old institution will close its doors.

Iris Waters, a member of the Grace Episcopal Church Leadership team, said the big reason for the shuttering of the church is its dwindling congregation.

"We looked at our financial situation, and we realized we just didn't have enough money to keep going," Waters said.

She said the church has a steady 25 to 30 people that come any given week, which is quite a drop from the peak of the church's congregation.

Waters, who has been attending the church for about 10 years, said the closing is very sad.

"It's very disheartening because many of us have tried very hard to keep this place open," she said this past week.

The church's thrift shop will also be closing, but sooner. That will close on Dec. 27.

Waters said "lots of people" have recounted to her fond memories of the church.

"I couldn't even tell you how many people I've talked to who said 'we got married in the church or our parents were buried by that church or our kids were baptized in that church,' " she said.

For Waters, she recalls having her son baptized and confirmed in the church as well as the burial of her mother.

Waters said the leadership team knew for probably 20 years that the church was spending more money than it took in, but noted that investments the church had helped keep it going for some years.

She said the leadership tried a lot of different strategies to keep it open, like operating a building they own on Davison Road as an AirBnB, or opening the thrift store more days and for longer periods of time.

"We tried a lot of things," she said.

On May 2, 1853, the cornerstone was laid for what is the current church building at the corner of Cottage and Genesee streets, according to Ann Marie Linnabery of the History Center of Niagara.

The church experienced a major electrical fire on Feb. 2, 1975, that resulted in the interior of the church being completely destroyed and leaving only the exterior walls standing. It took 22 months to rebuild the church and it was officially rededicated on May 22, 1977.