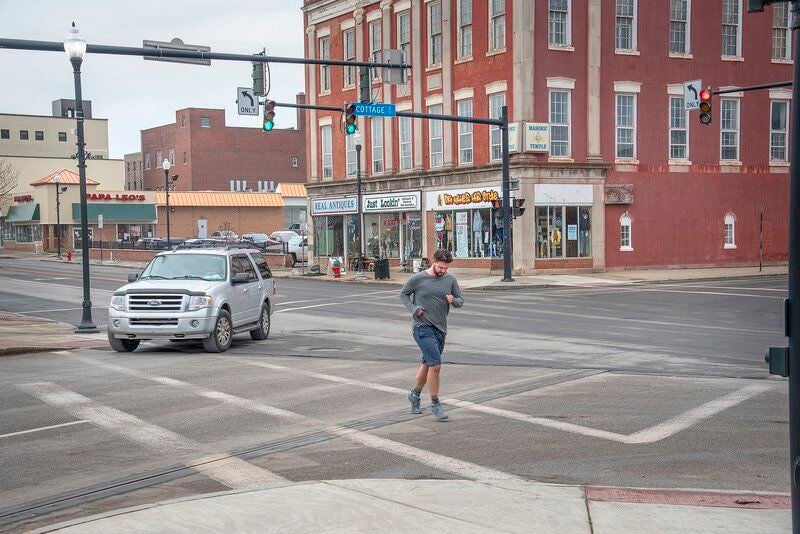 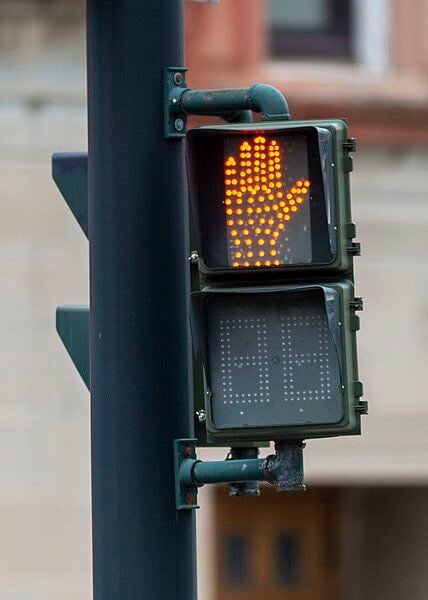 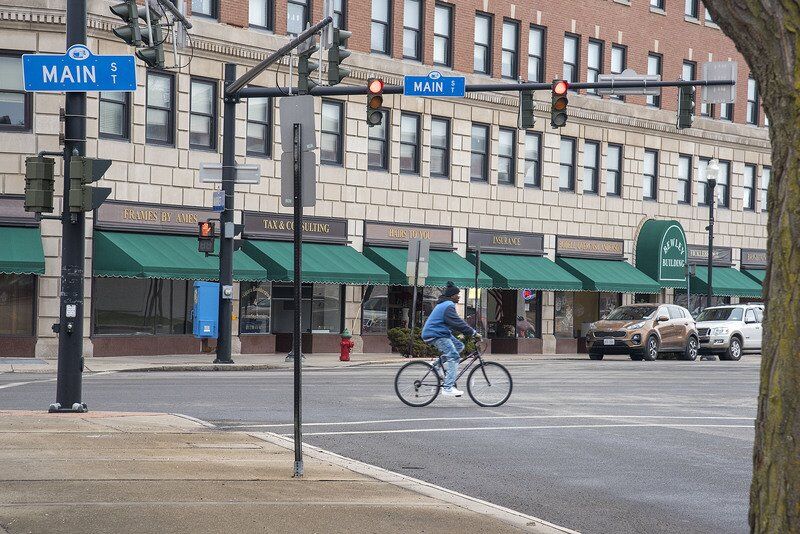 A bicyclist crosses Market Street at Main Street in Lockport.

A bicyclist crosses Market Street at Main Street in Lockport.

A introductory survey outlining the environmentally proactive downtown revitalization plan was presented to Mayor Michelle Roman and the Common Council this week by Rebecca Carine-Shaw, project manager for Nussbaumer & Clarke, Inc., an engineering firm on retainer with the City of Lockport; and North Tonawanda landscape architect Joy Kuebler.

Phase Two includes improvements to the intersection of Pine, Lock and Gooding streets at the northern end of the Pine Street Bridge over the Erie Canal, as well as Frontier Place, and Phase Three involves improvements to the parking lot behind the Lockport Public Library in front of the Cornerstone Arena on Grigg Lewis Way.

• Direct stormwater to be treated and infiltrated in green infrastructure practices, thereby reducing pollutants from entering the Erie Canal

• Improve the city’s sense of place through green infrastructure, which reduces and treats stormwater

Design of the Streetscape Improvements Project is scheduled to be completed this summer, with construction slated to begin in the Spring of 2022.

On behalf of the City, Nussbaumer & Clarke, Inc. applied for grant funding for Phase One of the project. Carmine-Shaw said she was part of the team that applied for the grant through the New York State Environmental Facilities Corporation and soon will be submitting a funding application for Phase Two of the project.