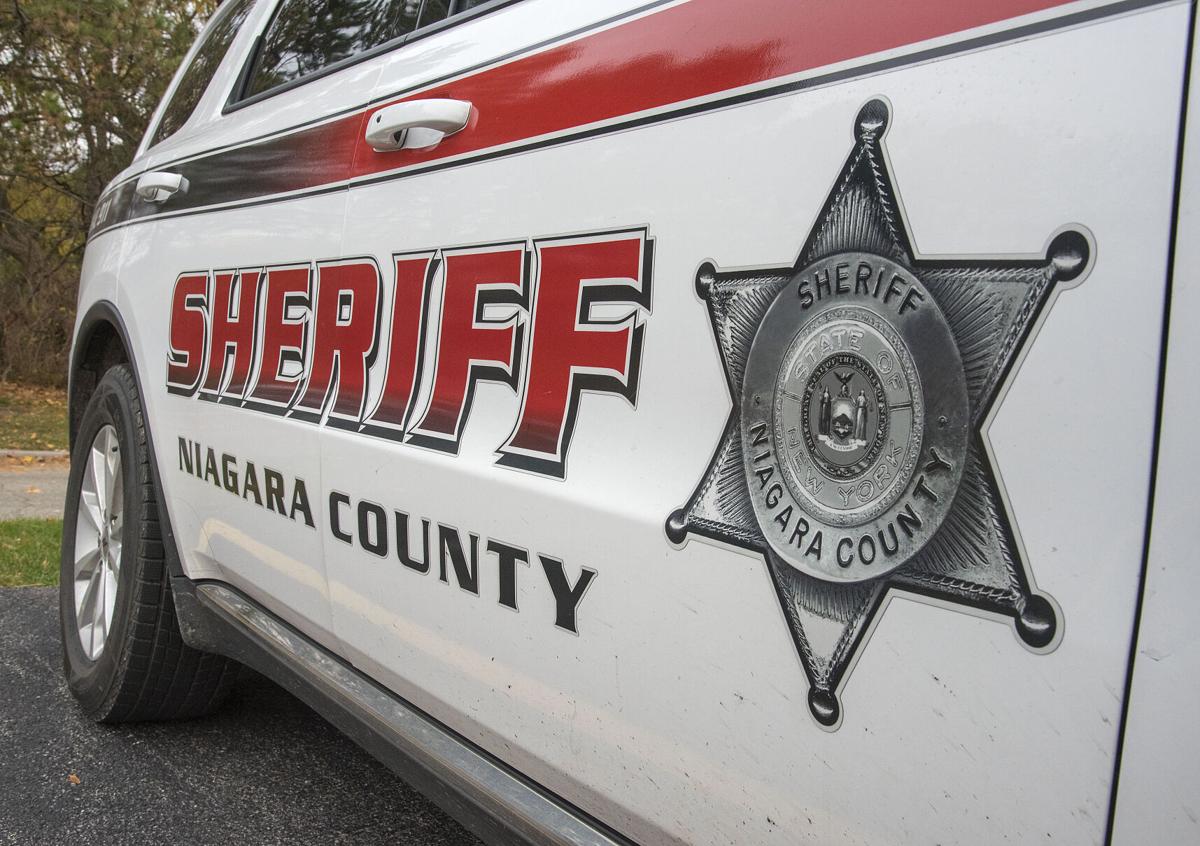 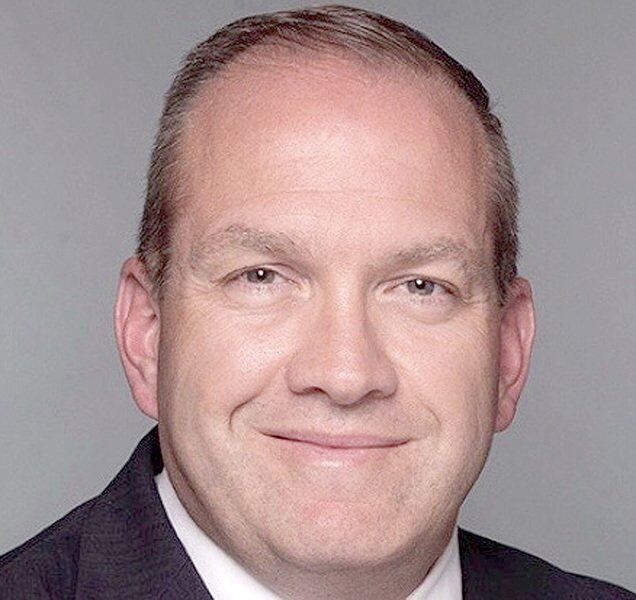 Niagara County Sheriff Mike Filicetti oversees deputies who respond to many different kinds of situations. One situation will not be addressed this holiday season, however.

“I’m not sending my deputies out to count cars in driveways,” Filicetti said on Tuesday. “I’ve no intention to breaking up any gathering in people’s homes.”

That's not an open invitation to lawlessness, Filicetti hastened to add. His office will enforce clear-cut law, and break up parties that have gone out of control.

“The only calls we’d make would be to large unruly parties,” he said. “What we would do normally.”

Filicetti was asked about local enforcement of terms of a Nov. 11 edict by Governor Andrew M. Cuomo imposing new restrictions on restaurants, bars, gyms and home gatherings as New York state and the rest of the nation grapple with rising numbers of COVID-19 infections.

Among the new measures, which went into effect statewide on Nov. 13, there's a requirement that all bars, restaurants and bowling alleys close indoor areas by 10 p.m. daily and restaurants limit food service to curbside pickup after 10 p.m. In addition, gyms must be closed by 10 p.m. daily.

There's also a cap of no more than 10 people in social gatherings on private property. When he announced the new restrictions, Cuomo suggested it's up to local officials to enforce them all.

Filicetti said his office will enforce parts of the mandate having to do with licensed establishments — bars, restaurants and gyms — but where small, private gatherings are concerned, the sheriff doesn't think his office has the authority to police them.

“It’s my opinion, but I don’t think we have any legal standing,” he said. “Another reason is we’ve had no enforcement guidance from the state.”

Cuomo insisted that "small indoor gatherings" have become “a major cause of cluster activity across the state.” His order also put New York state back to sharing health measures with neighboring states including Connecticut and Massachusetts.

“The rules are only as good as the enforcement. Local governments are in charge of enforcement,” Cuomo said when he announced the restrictions.

Filicetti believes his point of view is shared by other sheriffs across the state.

Responsibility for enforcing the governor’s orders is nothing new for the Niagara County Sheriff's Office. Since March, Filicetti said, the office has fielded more than 1,600 PAUSE Enforcement Assistance Task Force hotline referrals. Some referrals were duplicates and other concerned large gatherings, he said.

“What happens is we get them and decide which ones to address, based on each one’s merit,” Filicetti said, noting that Cuomo's Covid-related executive orders changed repeatedly and confused people. “We mostly use (the orders) to educate. I want to make the public aware before doing anything.”

To the hosts of planned Thanksgiving gatherings in Niagara County, Filicetti offered this advice: “Use good judgment.”