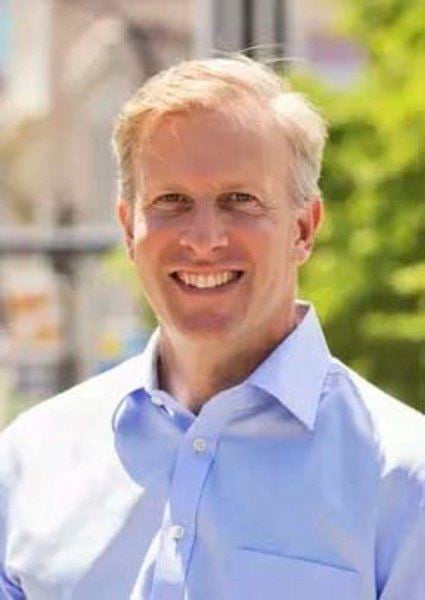 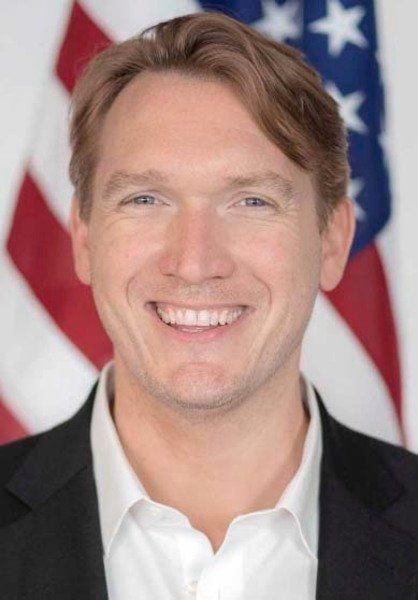 Voters in New York's 27th Congressional District finally get their vote for local representation on Tuesday.

Either Democrat Nate McMurray or Republican State Sen. Chris Jacobs will serve in Congress until the end of the year, the remainder of former Congressman Chris Collins' term.

Republican voters will also vote Tuesday in a primary election between Jacobs, Erie County Comptroller Stefan Mychjliw and family law attorney Beth Parlato to decide who will be running against McMurray in the November general election.

McMurray, the former town supervisor of Grand Island, is running for the congressional seat again after losing to Collins by less than a percent.

"It was the biggest partisan swing in the country," McMurray said.

The former supervisor and corporate lawyer grew up in North Tonawanda, and recalls his mother raising all seven of her children after their father died when McMurray was 4 years old.

McMurray describes himself as "a regular guy" who grew up in Niagara County and worked his way up to eventually attending law school and earned a law degree from Hastings College of Law in California. He was awarded the Fulbright Scholarship to study the development of constitutional democracy in South Korea. During his time in Asia, he learned multiple languages and spent time legally advising major companies.

He decided to come home for his two sons.

"I wanted my boys to be in America for a while and I love it here," McMurray said.

McMurray also contends that many politicians can't point to their accomplishments like he can.

"We did tons of stuff on Grand Island," The former supervisor said. "You can go drive around Grand Island and see what I did."

McMurray talked with the newspaper about several issues playing out in the district, including law enforcement and race relations, the economy and taxes, broadband access, large scale renewable energy projects, infrastructure and health care.

Regarding law enforcement and race relations, McMurray said we need police forces, but that we also need for civilians to be respected by police and that trust has been lost.

"There has been a loss of trust in our society. And until we restore that trust we're not going to get this situation to go away. And listen we saw an execution of a man on live television and people are angry and deservedly so. We need a society where all members of our society are respected. And if you ask members of the African American community they'll tell you they do not feel respected. They feel like they are under attack in this society," McMurray said.

McMurray said with the economy and taxes that people have been tricked and the majority of tax cuts passed in recent years have gone to the top one percent of the population. He would like to cut middle class taxes, while increasing taxes on "people like Chris Jacobs."

McMurray said he supports large-scale renewable energy projects as long as they are in appropriately zoned areas.

"I've fought for solar projects in Grand Island that were very successful and brought money, but they have to go where they are appropriately zoned, that's it ... There is spaces where we can put solar panels, we do not have to put solar panels in places that blight our landscape. So, I don't see this as being a one way or the other issue. All of our unions want these projects to happen. They are good jobs. They help create infrastructure. They help our economies. I know this. I did this on Grand Island. The problem is you have to put them in places where it makes sense. Where it makes the most sense is in industrial spaces," McMurray said.

McMurray said America is far behind other countries on infrastructure and that needs to change.

"We are so far behind on infrastructure, and I know because I've lived overseas for such a long time. It's pathetic. And I think if most Americans saw what the rest of the world is building they would be angry. And I'm angry. We need to figure out a way to build our infrastructure our roads, our bridges. First of all, let's start with fixing what we already have. There is a lot that's already broken. Second of all, you have to work on broadband and that's part of infrastructure," McMurray said.

The last issue he touched on was health care, noting that Medicare must be protected. He added that America is the only developed country without some form of healthcare for all its citizens and that has to change.

"We are the only, the only, developed country in the entire world that does not supply some form of healthcare to all of its citizens ... And the fact that we're not even able to have a conversation about this and we're still paying these high drug prices is ridiculous," McMurray said. "The question is how do you pay for it. You pay for it by stop giving tax cuts away to people like the Jacobs that put medicare at risk. There is plenty of ways to pay for it. No one asks how we are going to pay for these tax cuts that we keep giving to the people.

The Union-Sun & Journal had scheduled a Wednesday interview with Jacobs, but Jacobs had to reschedule and on Thursday, the newspaper was told he would not be available for a phone interview.

Jacobs foray into elected politics began with his election to the Buffalo Board of Education in 2004 and he was reelected in 2009. He was elected Erie County Clerk in 2011 and he became a state senator in 2017.

Jacobs received a law degree from SUNY Buffalo, an MBA from American University in Washington, DC, and a BA from Boston College.

The following stances on issues have been taken from Jacobs' campaign website:

Jacobs says that the border needs to be secured by building a wall along the southern border.

"Every day illicit drugs, criminals, and traffickers push over our border and put Americans’ lives in danger," the Jacobs' campaign says on the website. "... Chris understands the struggles and the dangers these patriots are facing on a daily basis and will work tirelessly in Congress to ensure they have the resources they need to do their jobs."

Jacobs touts a long history of supporting the second amendment on his campaign website, saying he has supported gun owners as Erie County clerk and he stepped in when an Erie County resident had his guns illegally taken away. He also points to his A rating from the New York State Rifle and Pistol Association as a state senator.

He also pledges to fight for small businesses, citing his experience for more than 20 years as a businessman.

Jacobs, on his website, promised to build up infrastructure, including ensuring residents have access to broadband internet services and clean drinking water.

Protecting farms is another point the policy page touches on and he would like to establish a regular congressional forum where he can meet with farmers and hear firsthand the issues they are facing every day.

The endorsed Republican in the race to replace former U.S. Rep. Chris Collins in New York's …