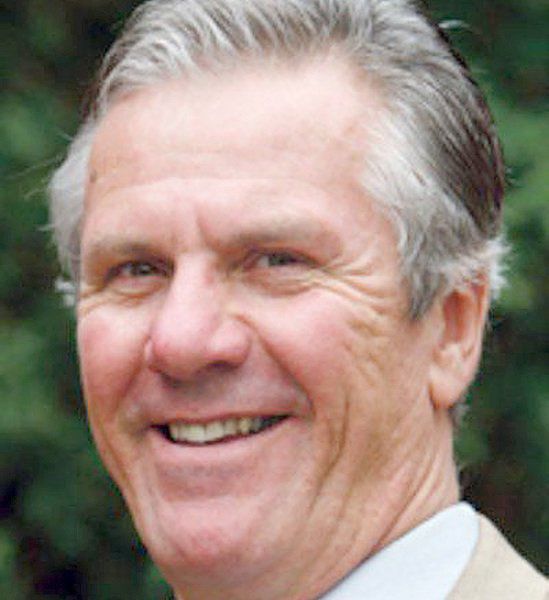 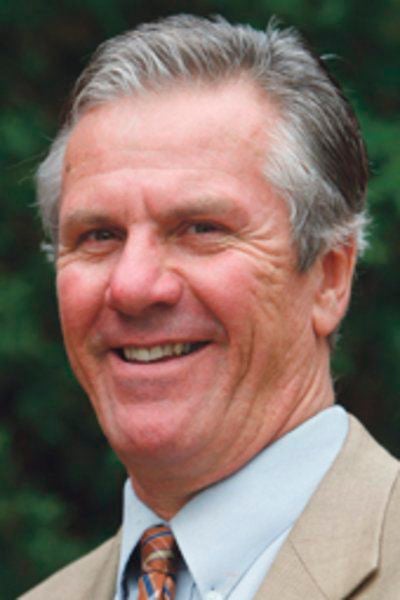 Richard Wells, president of the Police Conference of New York, has read every word of the New York Health Act. That is the legislation that would create a single-payer, government-run health care system that would cover all New Yorkers.

His union represents some 25,000 cops in 200 police agencies across the state. "The goal of this bill is to cure all of the ills in the system in one piece of legislation." Wells said. "While laudable, it is not realistic."

Wells said this the other day before a state legislative panel in Kingston. He was in a parade of witnesses on both sides of the issue. Even the lawmakers in attendance were divided on the controversial proposal that would lead to a sweeping overhaul of how health care is controlled and funded in New York.

Just as there is a split among lawmakers, there is also no consensus among organized labor groups in New York.

That is a problem for New York Democrats who favor the plan. The unions tend to be their allies. But on this issue, the Police Conference and the state's largest public sector union, Civil Service Employees Association, are contending their union members could lose benefits that had been won through collective bargaining, and have costs imposed on them that have yet to be disclosed. The New York State Nurses Association, meanwhile, gives the measure two thumbs up.

A similar struggle is playing out on the national stage, where single-payer insurance, also known as Medicare for All, has thrust a wedge between progressive Democrats running for president and more moderate candidates, such as former Vice President Joe Biden, who has signaled he wants more incremental changes to health care.

The International Association of Firefighters, a union that has battled for strong benefits for an occupation that copes with high rates of cancer and stress-related ailments, backs Biden. One of his rivals, Vermont Sen. Bernie Sanders, meanwhile, has picked up endorsements from National Nurses United and the United Electrical, Radio and Machine Workers, two unions that support Medicare for All. Another top-tier Democratic candidate, Massachusetts Sen. Elizabeth Warren, has secured the endorsement of the Working Families Party, a labor-aligned progressive group that supports the single-payer proposal.

While the clout of unions has diminished nationally over the past 30 years, they are still a formidable force in New York, the state with the second highest level of union membership, at 22.3%.

When a significant number of labor groups, coupled with the hospital and insurance industries, take a stance against legislation in Albany, that would usually be enough to stop the measure in its tracks. What is unusual about the New York Health Act is that it continues to be potentially viable, having passed previously in the state Assembly, and having gained a flock of Senate co-sponsors, said William Hammond, director of health policy for the Empire Center for Public Policy.

One of the biggest lifts for single-payer advocates in New York is they can point to no state that has taken this path. Vermont leaders appeared ready to erect a single payer system, but suddenly stepped back, due to concerns that it could bust the state budget, Hammond noted.

Yet another complication is the fact that the American public is at least as divided as the unions are on single-payer. A Kaiser Health Foundation poll released in October reported that 51% of American adults want a single-payer national system, with 47% opposed. Kaiser noted that support for the proposal ebbs after people learn more details about how single-payer would work.

One of the key selling points of single-payer is those annoying co-payment charges and deductibles for treatments would disappear in New York, and all state residents would get a one-size-fits-all plan.

A Rand Corp. study suggests the single-payer system would cost $139 billion in additional tax revenue. To pay for it, employers would bear 80% of the cost, while employees would pick up the other 20% through a payroll tax. Advocates say some new costs would be countered by people no longer having to pay for health care premiums, and higher taxes would be imposed on capital gains and other unearned income.

But for Richard Wells, who goes to bat for thousands of New York cops covered by collective bargaining, a key question is: Twenty percent of what number?

"The sponsors of this bill are asking us to abandon our current coverage for a completely unknown system, with unknown costs, with unknown increases," Wells told Assemblyman Richard Gottfried, D-Manhattan, an architect of the legislation.

In Albany, Gov. Andrew Cuomo has been chilly to the idea that New York should blaze a national trail by setting up its own single-payer system.

He has suggested the state should find another way to extend coverage to the 5% of the state residents who lack it now. Cuomo also happens to be rooting for Biden's campaign.

But if the bill passes both houses with a veto-proof majority, the Democratic governor will be in a political jam. He may have to check his current benefits to determine if they cover a case of extra-strength Excedrin.

Joe Mahoney covers the New York Statehouse for CNHI's newspapers and websites. Reach him at jmahoney@cnhi.com.