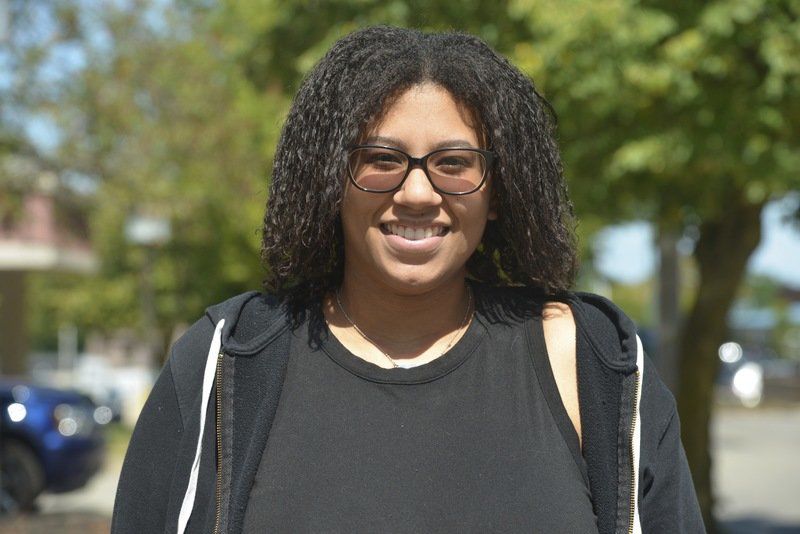 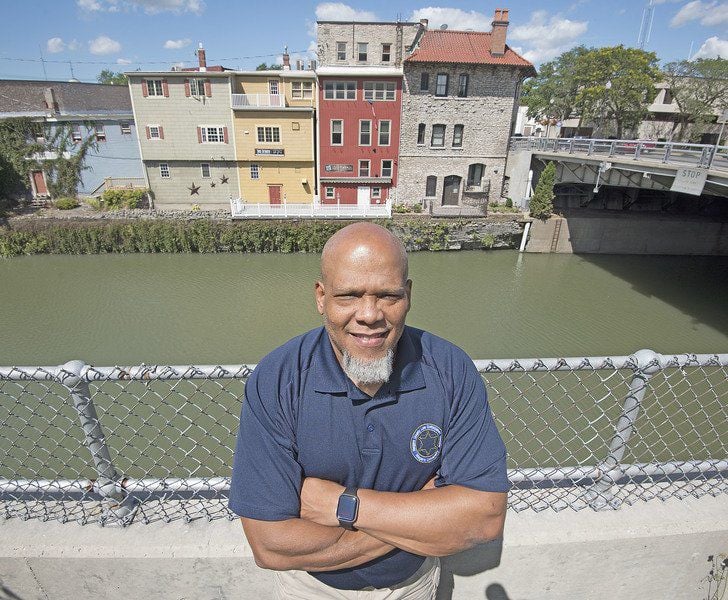 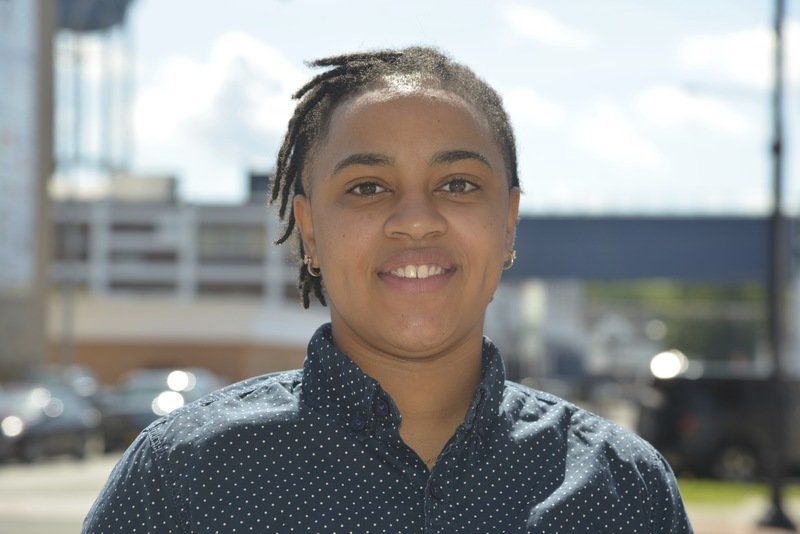 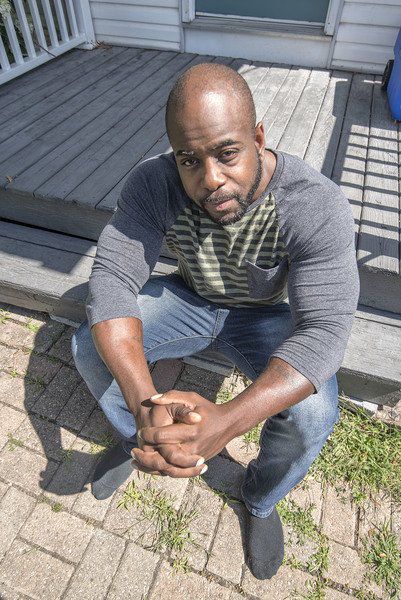 Something in that child’s experience, an actual event or maybe just what he heard from adults, made him afraid of the police here. I doubt that a child the same age who lived in a white part of our city would have said the same thing to me.

Last June, a lifelong Lockport resident, Troy Hodge, died in a struggle with Lockport police after his mother had called for help. He was a father, an uncle and a son. Troy was also black and Lockport’s black community demanded answers about what had happened and why. But the public conversation that erupted in the wake of Troy’s death, in social media, in public meetings and beyond, went much deeper than just this one tragic death. Members of our black community were speaking out in a way that I believed was important for all of us to hear. This is what gave birth to this article series.

It is obviously a questionable thing when a white man and a newcomer tries to lift up these voices in our community. But I am a writer and this is a story that needs to be told, for all of us. As one person said to me, “Maybe it takes an outsider.”

To develop these articles I reached out to Lockport’s African American community and asked who would be willing to talk publicly about their experiences of "being black in Lockport". It takes a lot of bravery to step forward in such a personal way, but four articulate people did – two women and two men who cross generations, professions and life experiences. Four people certainly do not speak for an entire part of our community, but what they say is shared by many others and too often goes unheard.

Here are the four people I sat down and spoke with and some of what they have to say:

Jayde McDonald is 22, a lifelong Lockportian, a 2015 graduate of Lockport High School, and currently an honors student in political science at Buffalo State:

“My brother had a white friend and she would always call the house and they would talk and hang out and the mother found out that my brother was black and called the house and spoke to my mom and said, ‘I don’t want my daughter associating with you people,’ and hung up. My brother was in the seventh or eighth grade.”

Kandyce Cauley is 27, also a Lockport native and a graduate of LHS. She works as a team leader at General Motors and was just appointed by Mayor Michelle Roman to be the chair of the city's Human Relations Commission:

Will King is 38 and a personal fitness trainer. He was raised in Lockport, moved away for a time to Medina, and then returned with his family to make the city his home once more:

“On Continental Drive a cop will pull over to the side and say, ‘Hey I see you got a new truck. How much did that set you back?’ It’s a conversation. That same cop comes down to Washburn and if he pulls you over he’s asking you for your license and registration and he’s asking you ‘How did you get that truck?'”

Mark Sanders is 49 and has been the pastor at Refuge Temple of Christ church for 21 years. He also serves as the community policing liaison with Lockport Police Department.

“An African American child in Lockport sees nothing of success in themselves, whether it be a fireman, a police officer, a public official, a principal, they see nothing. What does that psychologically do to a child when the only thing you see in the paper is who got arrested? It’s great when you are a white child and everywhere you go you see what you can be, doctors, dentists, lawyers, judges.”

Lockport’s black community is not small. As a percentage of the population here (12.5%) it is larger than that of California. It is a community with a deep history. Black laborers from New York City played just as much of a role in constructing the Erie Canal as did the men who came from Ireland. But today black residents speak of living on an isolated island, separate and apart from Lockport’s tightly-knit white majority.

"Black in Lockport" is about how our city is dealing with (or not dealing with) the same hard issues of race that the whole nation is dealing with in this time. I am grateful to these four people for speaking as candidly as they have and also to the Union-Sun & Journal for letting us hear what they have to say.

Jim Shultz, founder and executive director of the Democracy Center, resides in Lockport.

Of Town of Cambria, passed away October 26, 2020. Graveside services will be held Friday, 2 PM at Wheatfield Cemetery. Please visit hardisonfuneralhomes .com for full obituary and details.