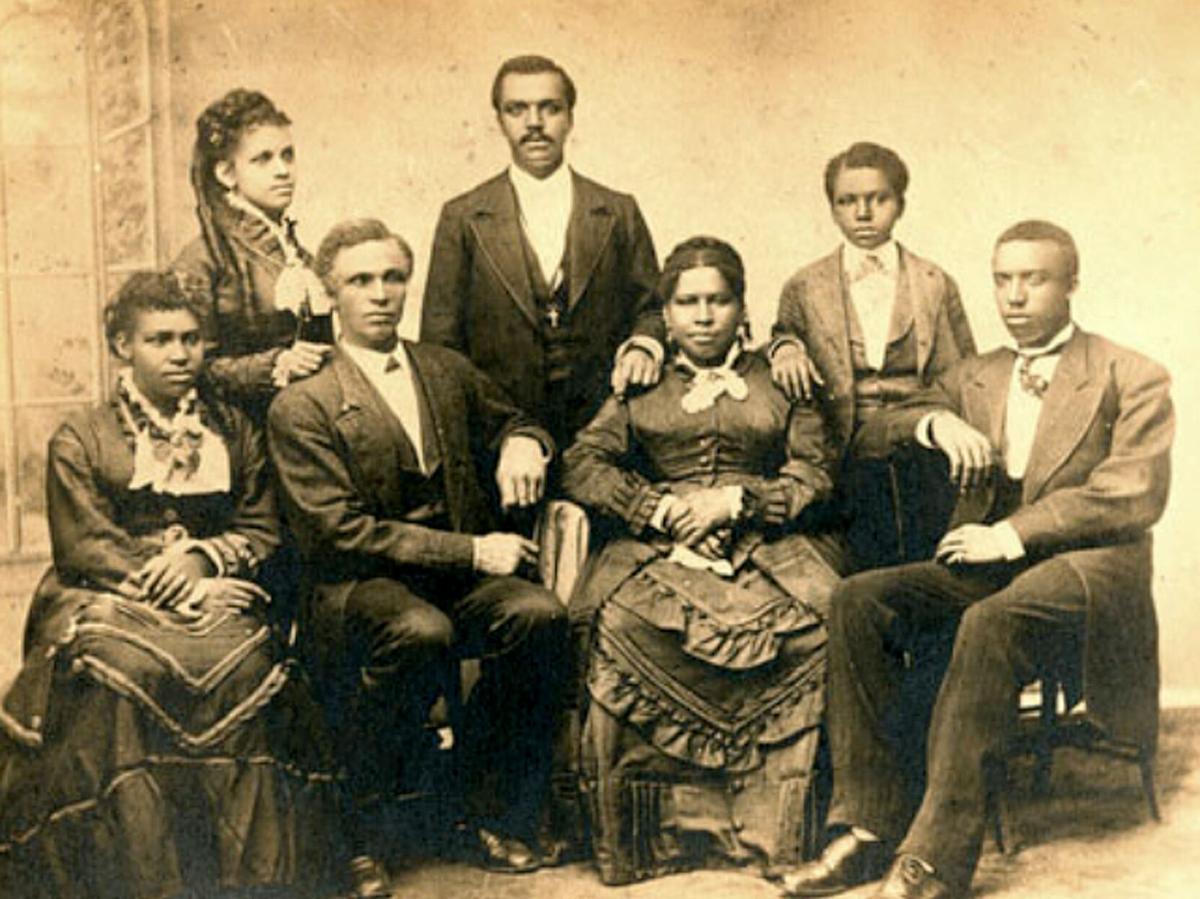 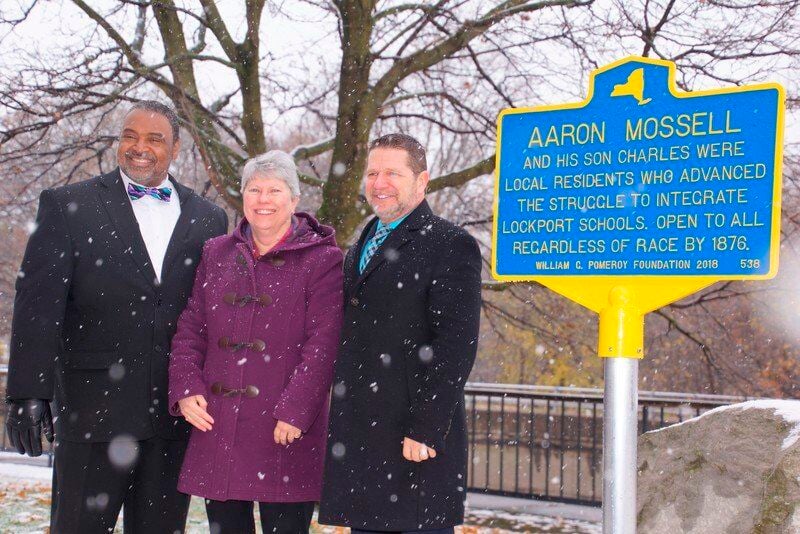 The Lockport Board of Education formed a committee to examine the North Park name change proposal in mid 2013. After four months of deliberation, the committee recommended ways to honor Mossell other than by renaming the junior high school.

This was not acceptable to the group of citizens that Pullano had encouraged to make their case to the school board. To them, Aaron Mossell — who had petitioned his own school board for five years with his oldest son, Charles, in the 1870s, and finally succeeded in getting Lockport schools integrated — was an advocate for education and deserved to have his name on a Lockport school.

“All of his sons had their doctorates, and they were the first to graduate their schools,” said Melissa Dunlap, Lift UP Lockport member and the executive director of Niagara County Historical Society. “He emphasized education so much, it’s just really amazing, but it became the culture of that family because each generation has excelled.”

Many from the group inspired by Pullano banded together again in 2016, as the Lift UP Lockport committee, and began educating the community on the history of a proud city. Soon, others volunteered their help.

Those others included Jackie Davis and her husband, Vince.

“We were not a part of that original committee,” Jackie Davis said, “but after that was voted down … it was my feeling that we needed to educate the community on what a wonderful historic gem we had. This is a wonderful story for historic Lockport. It doesn’t have to be a Black history story, no, this is a Lockport history story that happens to be an African-American entrepreneur who was greatly successful during the 1800s. ... The movement was really to educate the community on what a gem we had.”

With that goal in mind, the Lift UP committee — which is now chaired by Vince Davis — brought the case for renaming North Park to the school board again.

“In the summer of 2016, we revitalized the effort to name North Park after Aaron Mossell and I did three presentations on three consecutive school board meetings and it got declined,” Vince Davis recalled. “I have to be honest, I was completely blindsided that it wasn’t approved.”

Since then, Lift UP Lockport has concentrated on other avenues to make Mossell’s name known to the community that he did so much for. One such project was securing a marker that honors Mossell and his son Charles, at Josephine Carveth Packet Park off Market Street, in 2018. Another is the development of Aaron Mossell Park between South Street and Elmwood Avenue.

The land for the park, an old satellite parking lot for Harrison Radiator, was donated by Greater Lockport Development Corporation. The plan to develop the park was approved by the city council in 2018. Light remediation of the lot, to make it fit specifications for a recreational playground, could occur this summer, according to Brian Smith, GLDC president.

“The park and playground are going to be beautiful,” Jackie Davis said. “The children need a place to play, they need a safe green space. We already have volunteers who want to maintain the grounds for it.”

Naming the new park for Mossell is “a community effort of recognizing a citizen of excellence,” she added. “The icing on the cake would be naming the school, because that’s how it all started.”