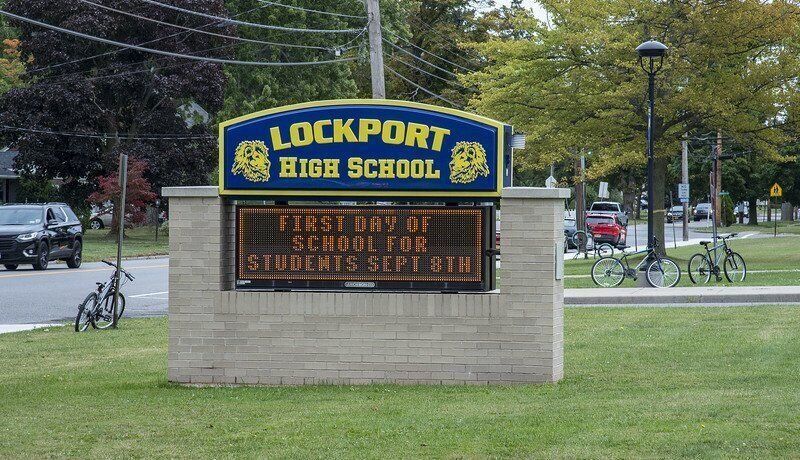 Lockport High School has recorded its first case of the novel coronavirus involving a student, officials confirmed on Wednesday. 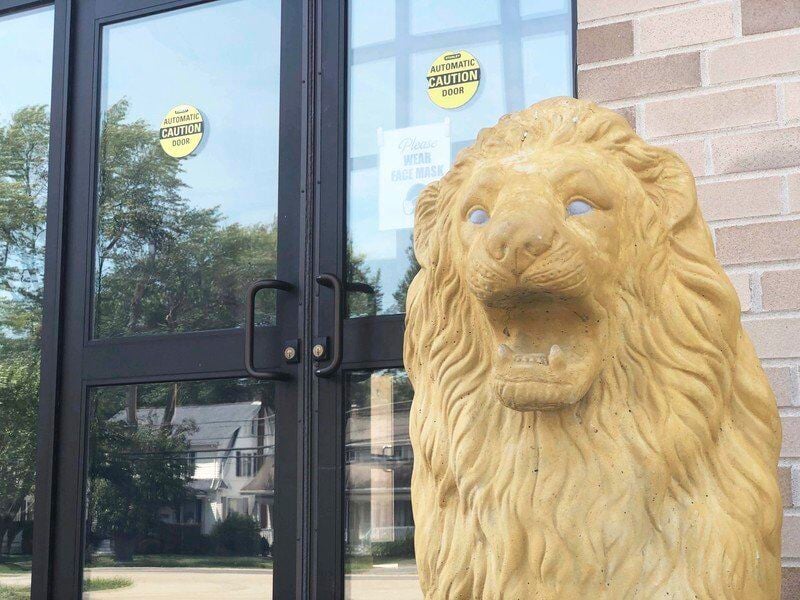 Lockport High School has recorded its first case of the novel coronavirus involving a student, officials confirmed on Wednesday.

Lockport High School has had its first and only positive test for COVID-19.

Niagara County Department of Health Director Dan Stapleton confirmed Wednesday morning that one unidentified individual had tested positive at LHS on Lincoln Avenue. There are currently 1,459 students attending LHS in grades 9 through 12, with 102 teachers.

The individual who tested positive was immediately notified and ordered to quarantine at home, Stapleton said, adding that contact tracing attempts were in full gear as of late Wednesday morning. The health department and the school district are now working to identify anyone who may have come into contact with the infected individual.

“If you see some of the numbers in the rest of the country, I think we're doing very good,” Stapleton said on Wednesday, adding that the total number of Niagara County residents presently quarantining because they may have been in contact with someone who recently tested positive is 324.

“Our infection rate continues to remain close to 1% and we did a good amount of testing last week, including 1,700 in one day,” Stapleton said.

“With those testing numbers, you expect to get a few cases, but overall, we think we've done very well if you look at other parts of the country. And we feel bad that another person has died — we all feel it — because it might be somebody we followed or someone we know.”

One parent of an LHS student said she found out about the positive test at LHS early on Wednesday morning, when LHS students who attend BOCES, including her child, were told classes were canceled for the day.