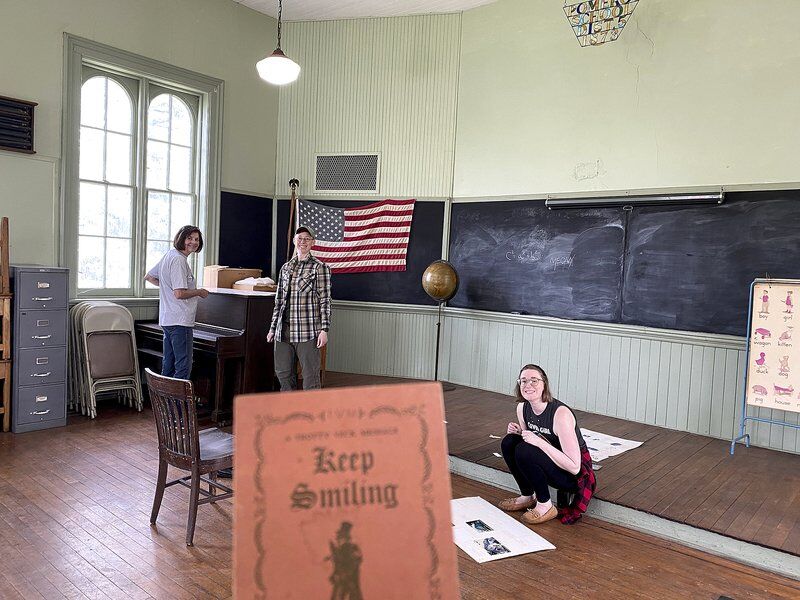 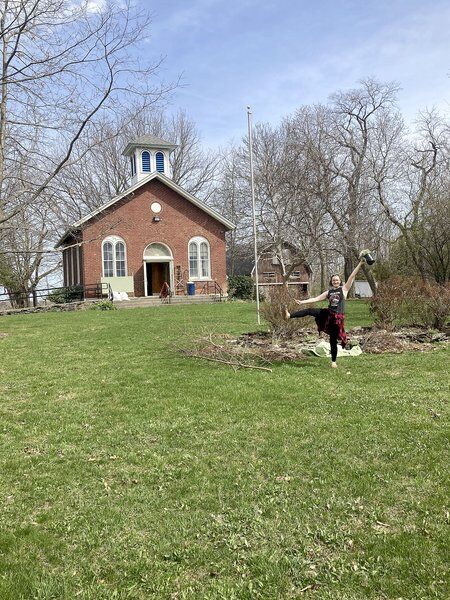 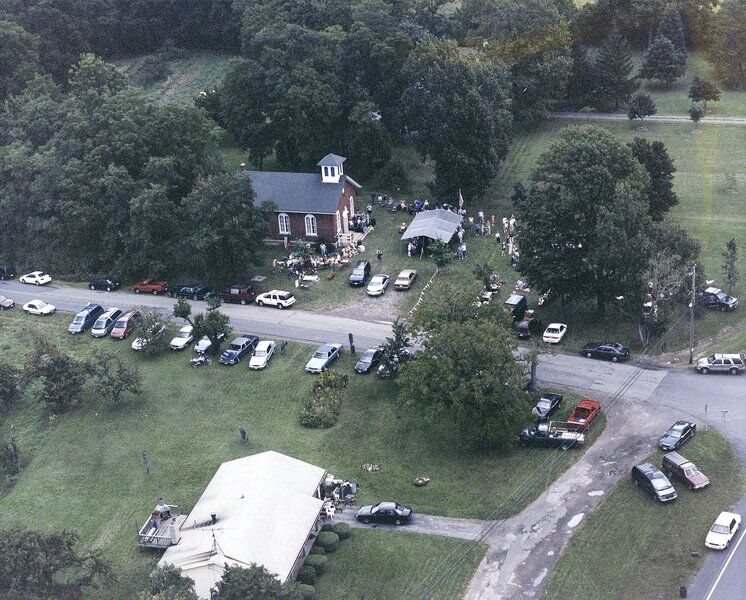 The scene at an Old Schoolhouse Day fundraiser in 2000, organized by the TOLHS. (Photograph by Dick Gallagher of Niagara Air Recon)

The scene at an Old Schoolhouse Day fundraiser in 2000, organized by the TOLHS. (Photograph by Dick Gallagher of Niagara Air Recon)

For the Town of Lockport Historical Society, history is not just in the past, but the present, too. The society is based out of the Pomeroy School at Leete and Lower Mountain roads. Restoring the school was the inspiration behind organizing the society back in 1988, in order to preserve the town’s heritage.

The school closed in 1956 and the district was incorporated in Lockport City School District.

When the Town of Lockport Historical Society (TOLHS) began work on the Pomeroy School, a former teacher was consulted to ensure repairs closely replicated the original schoolhouse features. Laverne Glena, one of the founding members of the TOLHS, tracked down and acquired the original schoolbell, which is now located in the belfry.

After a couple years of hard work, the society and many former students rededicated the Pomeroy School on Oct. 8, 1990.

More than 30 years later, the TOHLS continues its preservation efforts. The members are spiffing up the school again, as mice and an elevated water table have caused damage. Members have been busy cleaning and organizing. One of the goals is to create new exhibits.

The society’s President Meagan Chapman says, “we are working diligently on preserving the schoolhouse and coming up with new ways to be accessible to the public and share the rich history of Lockport. Our goal is to revitalize the Pomeroy Schoolhouse by not only fixing it up but creating a place for the community to learn about its past. We plan to showcase the schoolhouse itself with desks and other school materials, but also add in exhibits regarding other historically significant aspects of the town. It truly would be an honor to be able to bring the schoolhouse back to its community center days and pay homage to the history created there.”

These efforts align with the town's upcoming bicentennial, in which the Pomeroy School will be prominently featured.

In the meantime, the TOLHS could use your help preserving this gem of Lockport history and getting it ready for the grand celebration of the town’s 200th anniversary. If you are interested in getting involved, consider becoming a member. Reach out to the TOLHS at lockporthistoricalsociety@gmail.com or call the town historian at (716) 438-2159.

The members of TOLHS are meeting at the town hall at 6 p.m. Wednesday. Jim Boles is presenting on Niagara County's Poor House and its cemetery. Boles wrote the book, literally, on the history of the Poor House and restoration of the cemetery. The Poor House was located across from the current site of the Niagara County Sheriff’s Office and the county jail on Niagara Street Extension. The facility was in use from 1829 through 1915, when services were moved to the county infirmary on Davison Road. A tour of the cemetery is planned for October 30th; sign up for the tour during the Wednesday meeting. Books by Boles' Vanishing Past Press will be available to purchase during the meeting as well.

Jean Linn is Lockport's town historian, as well as archivist and librarian at Niagara County Community College. You can reach her at jlinn@elockport.com or (716) 438-2159.