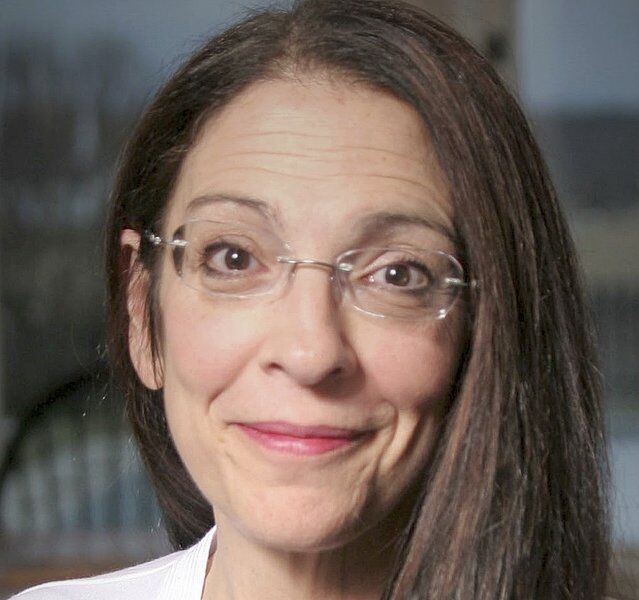 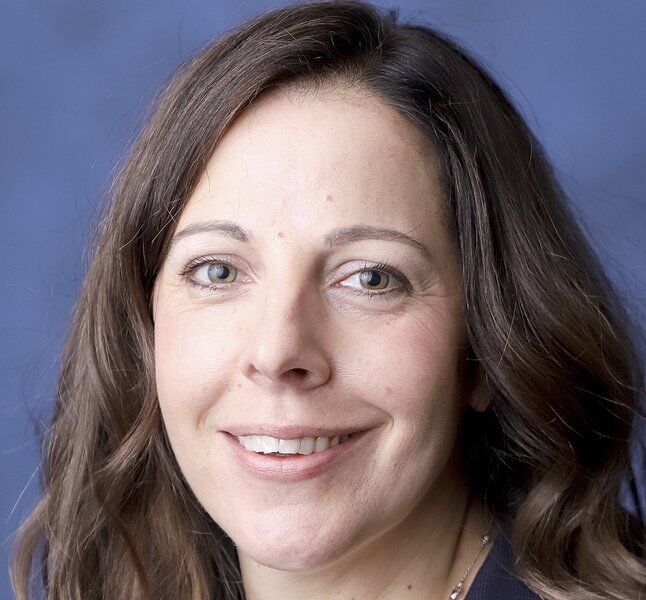 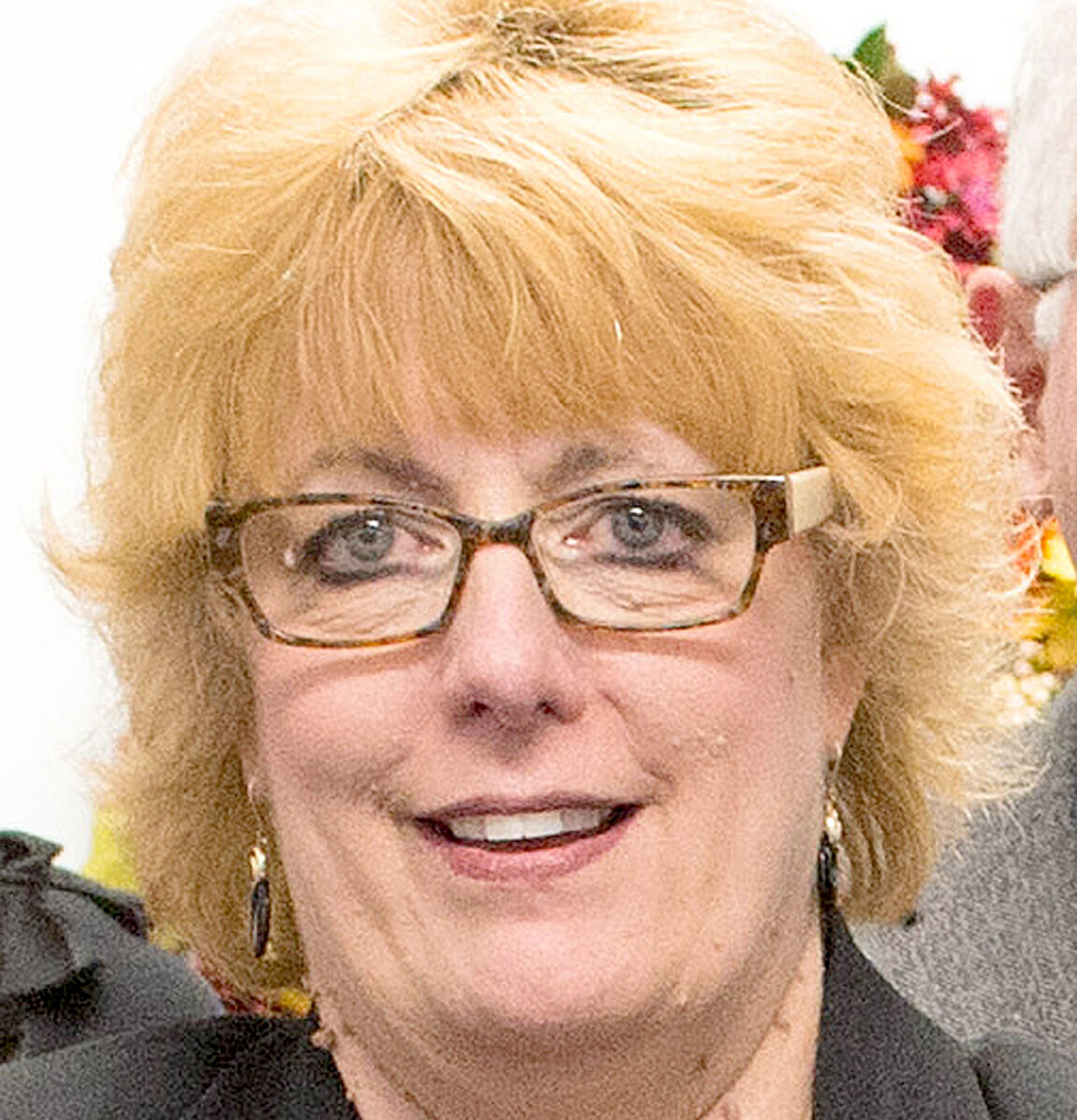 In a manner that has become all too familiar, a virtual (Zoom) gathering of friends and members of the Rotary Club of Lockport was held Tuesday to honor three area women with the Paul Harris Fellow Award.

Criteria for the Paul Harris Fellow Award are: outstanding volunteer leadership / excellence in areas extolling Rotary's "Service above Self" motto; participation and success in community projects; and degree of involvement while representing the ideals of Rotary, according to club president Aaron Carlson and foundation chair Erika Kastel.

Recognition was given to Gina Guido-Redden, a Niagara County native who, after attending RIT, founded the region's first Women-Owned (MWBE) Engineering Company, Coda Corp USA, which services the pharmaceutical industry. In addition to managing her company, Guido-Redden is a widely publicized industry author and speaker. When she is not working, she dedicates her time to volunteer projects that serve the local and Western New York communities, hoping to help ensure that the area is capable of providing opportunities for future generations.

Guido-Redden's interests as a volunteer are focused on developing local economies and meeting the challenges of protecting health care in rural areas.

Her efforts include co-founding The Life Science Link, a group of professional volunteers dedicated to promoting the growth of life science industries within the Buffalo/Niagara region. The "link" seeks to grow this sector in the local economy by donating professional services to pharmaceutical companies that commit to creating jobs in Western New York.

Guido-Redden also serves as a volunteer business coach and professional mentor through Canisius College’s Women’s Business Center, offering guidance and coaching to women owners of small businesses to help them grow their business or practice regionally.

In addition, Guido-Redden serves as a member of the Town of Newfane’s Tourism Advisory Board and as the fundraising chairperson for Olcott Beach Carousel Park. Previously she organized and led the efforts to have Olcott Beach named an Ultimate Fishing Town, and have Krull Park named America’s favorite park.

Guido-Redden also has organized and led several projects dedicated to protecting the health and safety of the region’s residents. Earlier this year she spearheaded Operation Sewing Squad, an effort to produce PPE for front line and critical personnel when PPE was in short supply. Collaboratively, the "squad" produced and donated more than 45,000 CDC-compliant face masks to 138 organizations in 50 days.

Guido-Redden was raised by parents who believed deeply in volunteerism, and she believes that this simple but powerful lesson was the greatest gift she was ever given.

The club also recognized Jane James, NP, the director of admissions for Niagara Hospice. James has been a registered nurse for more than 17 years. She joined Niagara Hospice in February 2019 to create a centralized patient referral and admissions department for all hospice care programs that occur in family homes throughout Niagara County, Niagara Hospice House, collaborative hospice unit partnerships and contracted partner health care facilities, including skilled nursing facilities, hospitals and adult homes.

James is diligent and thorough in her outreach to the community, primary care physicians across Niagara County and partner health care facilities throughout Western New York to educate and evaluate prospective patients and their family members and caregivers. She is a dedicated leader for the admissions department and the entire organization in the mission of providing expert, comprehensive, end-of-life care and personalized support to every Niagara County patient and family member navigating the challenging times of a terminal illness prognosis of six months or less.

In the 18 months since James' appointment to lead the Niagara Hospice admissions department, the number of new patient referrals has grown 14% and the average daily total of patients being cared for has increased by 22%. Also during her tenure, James has helped bring hospice care and support to 30% more Lockport residents.

A city resident, James is a graduate of Lockport High School and earned a Bachelor of Science degree in nursing from Daemen College. She also holds a Master of Science in Family Nurse Practitioner from D'Youville College and is board certified.

She and her husband have two sons who are students in Lockport City School District.

The club also recognized Rotarian Maureen A. Wendt, who has worked for The Dale Association for about 20 years and has been its president and CEO since August 2012. Wendt was a volunteer board member for 5-1/2 years before joining the agency as an employee.

She attended SUNY at Buffalo and graduated from American Institute of Banking with degrees in operations and management leadership. Additionally, she is a graduate of Leadership Niagara.

Wendt has been a member of Lockport Rotary Club since 2017 and is currently serving as vice president, member of the Rotary board and as chair of the membership committee.

In addition to Rotary, Wendt is active with the Western New York Integrated Care Collaborative, for which she is the board vice president, and Niagara Behavioral Healthcare Network, for which she serves as treasurer.

Wendt, a lifelong Lockport resident, resides on Pine Street with her partner Len. She is an avid gardener and her garden is an annual destination on the “Lockport in Bloom” garden tour.

Rotary’s virtual meeting was done in lieu of the recently canceled luncheon at the Lockport Town and Country Club. At a future occasion, the club expects to gather in person to acknowledge these community volunteers.

Paul E. Lehman is the immediate past president of the Rotary Club of Lockport.