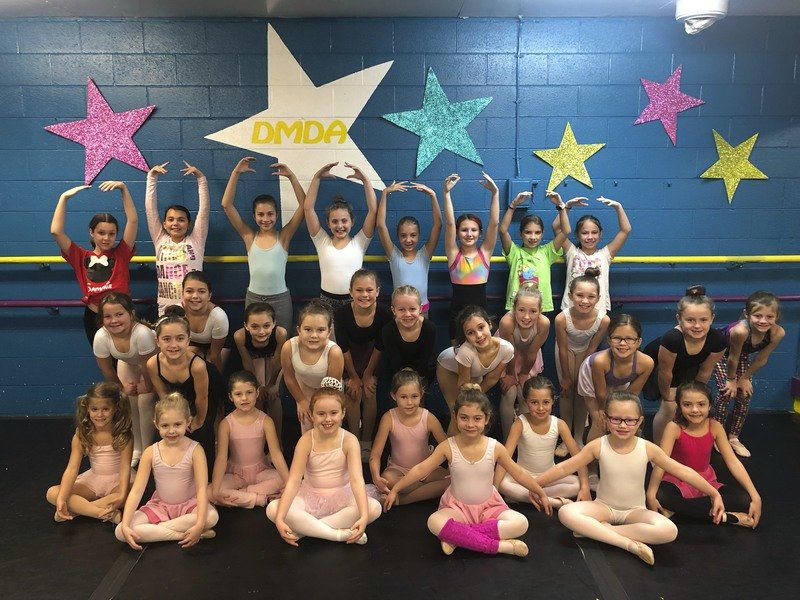 CONTRIBUTED Over 50 dancers from the Dyan Mulvey Dance Academy will have this wonderful opportunity to perform with he professional ballet company. These local dancers will be featured in various roles such as Snowflakes, Party children, Mice, Snowmaidens, and Snowsprites. Some of Dyan’s dancers have also been cast as special variation dancers including Russian, Chinese, French and Spanish. 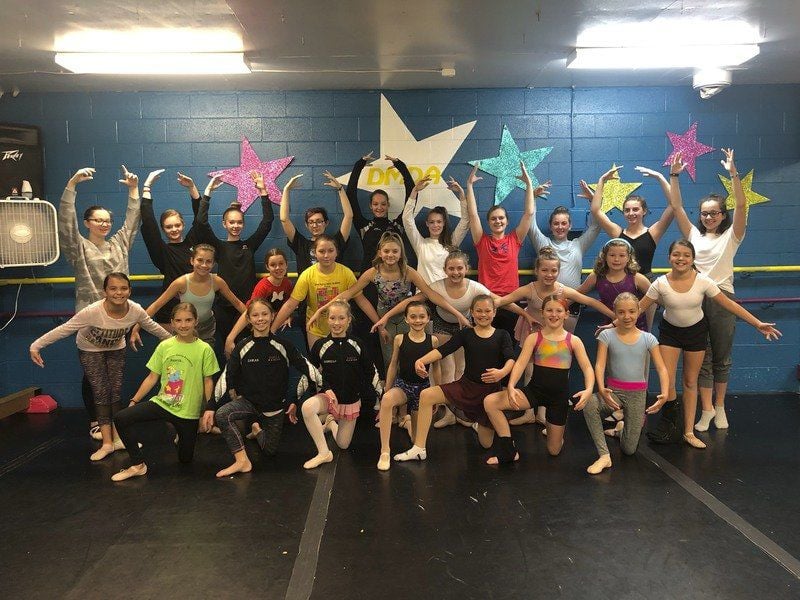 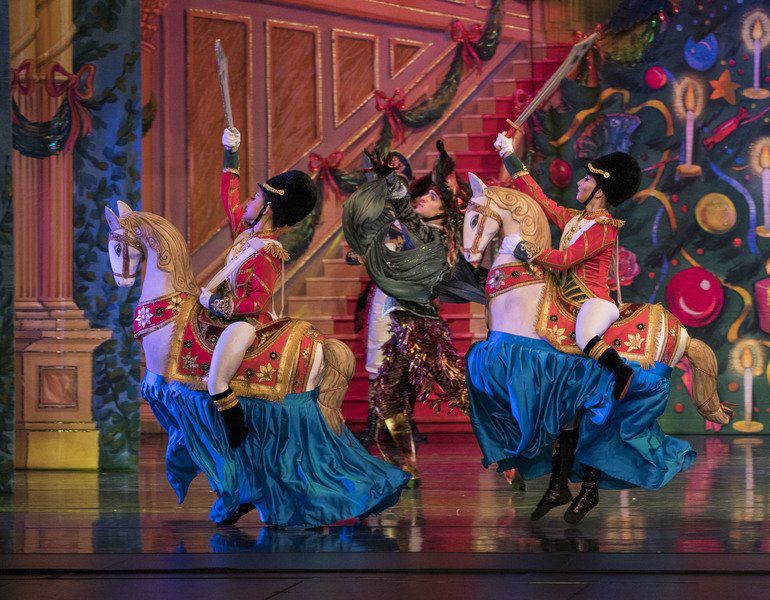 CONTRIBUTED Over 50 dancers from the Dyan Mulvey Dance Academy will have this wonderful opportunity to perform with he professional ballet company. These local dancers will be featured in various roles such as Snowflakes, Party children, Mice, Snowmaidens, and Snowsprites. Some of Dyan’s dancers have also been cast as special variation dancers including Russian, Chinese, French and Spanish.

The dove is a multicultural symbol of purity and peace and is embraced by Judaism, Christianity and Islam. It is also the central theme of and exclusive to the Moscow Ballet’s Great Russian Nutcracker, a Christmas spectacular that bridges the gap between cultures so that all may coexist in a Land of Peace and Harmony.

The Dove of Peace brings a fresh variation to the rich, Christmas Moscow Ballet Great Russian Nutcracker tradition enjoyed by families for decades and infuses the holiday gift of peace and harmony into the original fairy tale.

Moscow Ballet American producer Akiva Talmi described the Dove of Peace act of the Great Russian Nutcracker as “a peace offering between countries in the midst of conflict.”

“The biggest peace advocacy ballet tour ever, the show features the acrobatic dove duet unique to Moscow Ballet,” Talmi noted. “The “Dove of Peace” role was inspired by Bolshoi Ballet Principal danseur Stanislov Vlasov, who was choreographer/balletmaster of Moscow Ballet’s inaugural 1993 Great Russian Nutcracker, along with partner Lilia Sabitova, who was honored as People’s Artist of Russia.

The “Dove of Peace” leads heroine Masha and her Nutcracker Prince into the Land of Peace and Harmony (traditionally known as the Land of Sweets). The two-person Dove of Peace premiered in 2012 on the 20th Anniversary Tour of the Great Russian Nutcracker and was debuted by Moscow Ballet’s acclaimed danseur Sergey Chumakov and ballerina Elena Petrichenko, both of whom continue to tour with the company.

In keeping with the theme of peace, the Great Russian Nutcracker features in the performance 12-foot-tall puppets that are depicted in the Land of Peace and Harmony and represent classical Russian culture and myth while incorporating other cultures as well. In the ballet, Spanish, Arabian, Russian and French couples demonstrate the great dances and spirit of the country’s heritages and are accompanied by the puppets that are symbolic of that country’s unique attributes. The Spaniard bull represents the gift of daring; the Arabian elephant brings the gift of wisdom; playing the proud, Russian bear bestows strength; and the French unicorn imparts imagination.

The Moscow Ballet’s successful “Dance with Us” program brings to children across the United States and Canada the opportunity to perform alongside world-class danseurs and ballerinas by auditioning them for parts in the Great Russian Nutcracker.

Each year, nearly 9,000 children audition for parts as snowflakes, mice, snow maidens and party children. These children symbolize purity and unity and become ambassadors of peace who reach beyond conflict and bring the ideal of peace among people of different cultures.

“These children carry the torch of peace,” Talmi said. “Nine thousand children from 130 cities across the United States and Canada performing to 300,000 patrons presenting 200 shows join the Moscow Ballet’s Dove of Peace tour in a quest for peace. The arts can make a difference.”

New Horizons, another well received community engagement initiative for children of all ages, is an educational program that immerses children in the Russian culture and teaches them the meaning behind the Great Russian Nutcracker through the instruction of dance steps, the Russian language and a crafts session during which participants create origami Doves of Peace. The classes are conducted by a Moscow Ballet ballerina and reach a multitude of children in community organization such as the Girls Scouts, museums and schools.

In addition to “Dance with Us” enabling young dancers to perform with gifted professionals, the Musical Wunderkind program gives music students the opportunity to provide musical accompaniment while a principal dancer performs on stage.

To purchase tickets to the show, visit www.nutcracker.com/buy-tickets.