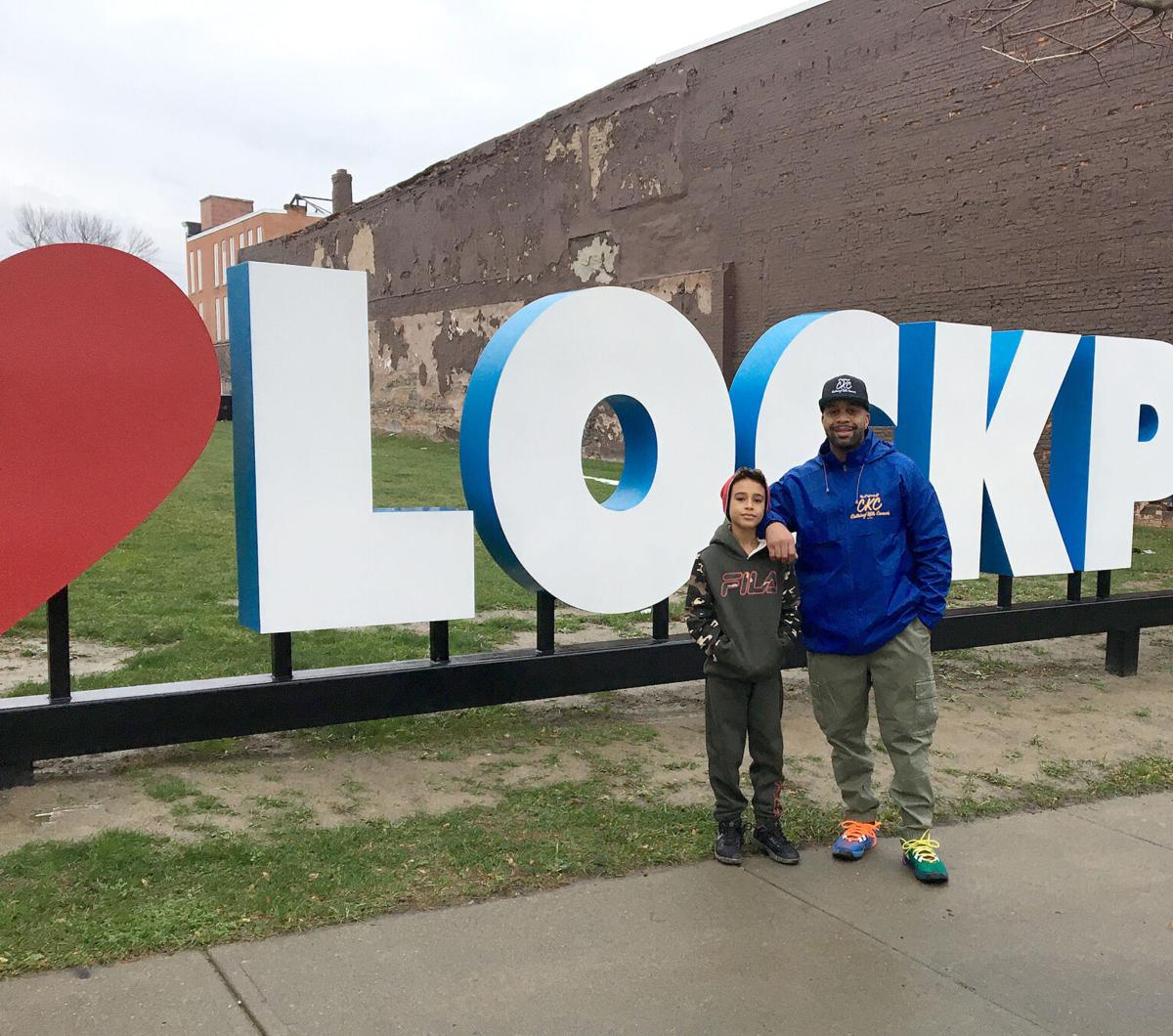 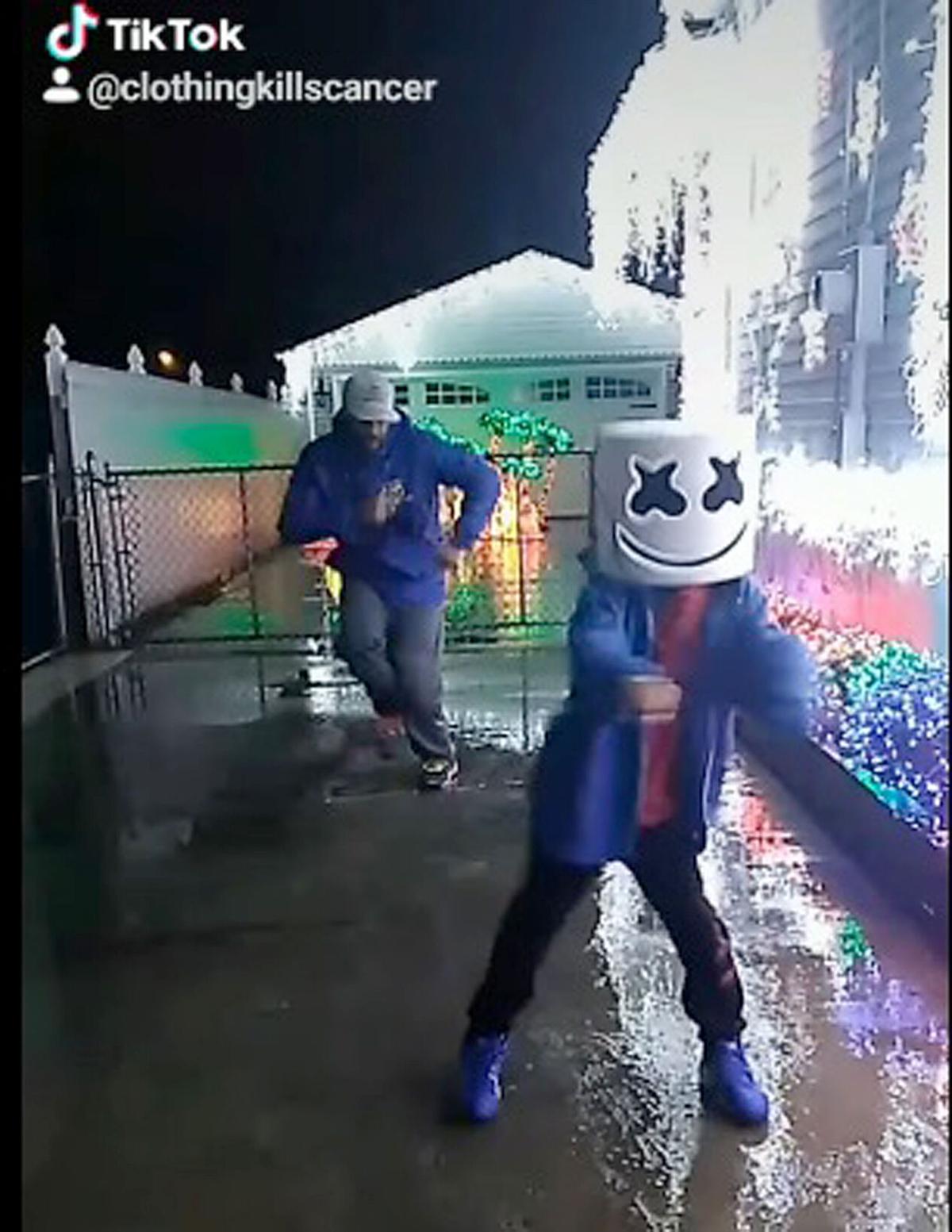 Tony Melton and Brayden Powell throw out some dance moves for TikTok channel @clothingkillscancer in the driveway at brightly lit 54 Maple St., Lockport. Melton pledges $10 from every sale of his CKC apparel toward the medical bills of those battling cancer.

Tony Melton and Brayden Powell throw out some dance moves for TikTok channel @clothingkillscancer in the driveway at brightly lit 54 Maple St., Lockport. Melton pledges $10 from every sale of his CKC apparel toward the medical bills of those battling cancer.

Antonius “Tony” Melton, a 35 year-old butcher at Niagara Produce, supposes that his dance moves are something he has in his soul. His actions show he’s got something more in there, too.

“It must’ve been something I was born with,” Melton said. “Growing up, I always liked to dance. I always loved ‘old-school’ music. That’s what I grew up on.”

Other than MC Hammer and Janet Jackson, Melton said what got him moving was a chance to do good in the world with his clothing company, CKC (ClothingKillsCancer), a registered nonprofit.

Melton promotes CKC through videos on TikTok and other social media platforms, as well as his website projectckc.com.

In his videos, Melton can be seen dancing with his step-son, Brayden Powell, 9, who is always motivated to put up another video.

“ClothingKillsCancer started from losing my dad to cancer in 2015,” Melton said. “He passed away ... and then I started the brand and I’ve been on the mission ever since.”

CKC donates $10 from every sale towards covering the medical bills of someone who's battling cancer. On a $30 T-shirt, Melton's profit is $13. After donating $10, the remainder goes back into the business.

Melton said while that pledge isn’t a great business model, it’s not the money that motivates him.

“What we’re doing is not only are we spreading awareness about the brand, because we want to get out there, but we also want to put that positivity into the atmosphere now with everything that’s going on with Covid and things like that," he said. "When we put these videos up, we see people make comments like, ‘These videos make my day!’”

The Lockport resident has picked some familiar locales for his video shoots, including Fashion Outlets of Niagara Falls USA, a bus stop and, most recently, the front of Maple Street resident Paul Crego's thoroughly holiday-lit house.

For more information, go to: projectckc.com.