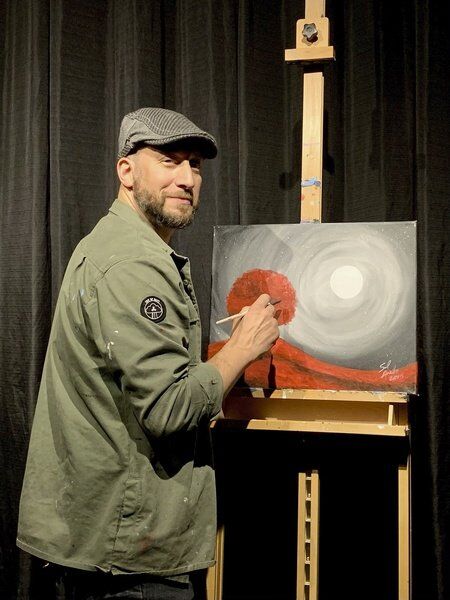 Sal Anello will paint the outlines of the Niagara County By The Numbers chalk-in mural in North Tonawanda. (Contributed image) 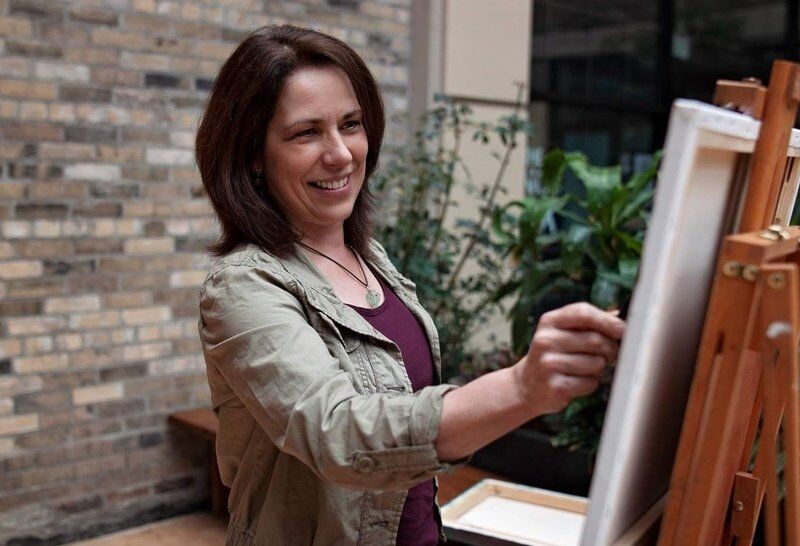 Cindy Meal will paint the outlines of the Niagara County By The Numbers chalk-in mural in Lockport, at the Kenan Center. (Contributed image) 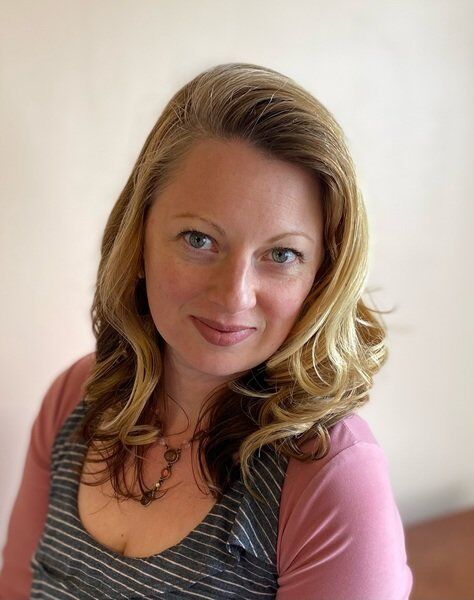 Robin Damiano will paint the outlines of the Niagara County By The Numbers chalk-in mural in Pendleton. (Contributed image)

Sal Anello will paint the outlines of the Niagara County By The Numbers chalk-in mural in North Tonawanda. (Contributed image)

Cindy Meal will paint the outlines of the Niagara County By The Numbers chalk-in mural in Lockport, at the Kenan Center. (Contributed image)

Robin Damiano will paint the outlines of the Niagara County By The Numbers chalk-in mural in Pendleton. (Contributed image)

Niagara County will soon have more art and everyone is invited to help create it.

"Niagara County By The Numbers: An Interactive Mural Trail" has all 12 cities and towns in the county hosting fill-in-the-number chalk murals.

The project, envisioned by Mike Weber of Niagara County Entertainment, can be reviewed now on Facebook.

The murals will feature painted shapes and letters, each numbered for people to color in with chalk. Like a big, outdoor coloring book, the murals will be colored in again and again, but before that can happen, the outlines of these shapes and letters need to be created. To that end, Weber has recruited artists in the area to get the job done by mid-summer.

For the past 30 years, Anello, 49, has been involved in the arts and entertainment world, as a magician, balloon maker, face painter and caricature artist. His most recent endeavor is “sip 'n paint” events.

After years of doing his thing at events, wedding receptions and kids parties, Anello has a home on NT's Main Street for his “Canvas Crashers” business.

“As circumstances had it in 2015, everything just aligned and allowed me to open up a studio, and it’s been a great form of entertainment, it’s actually something I’ve dreamt about,” Anello said.

During the pandemic, he has watched many businesses close, but through a sideline in real estate, he managed to stay afloat and was even able to run a summer youth camp.

Anello said he met Weber years ago through Canvas Crashers, and since then Weber has helped Anello connect with other art teachers. Asked by Weber about his interest in doing a mural, Anello was ready on the spot.

Cindy Meal, founder of the Lamplighter Gallery in Middleport, describes herself as a self-taught artist.

A former staff writer with the Union-Sun & Journal, she says the beauty of visual arts, for her, is a hunger to learn more about the medium.

“I like portraits. We used to have an open figure drawing class at our studio. We’d hire a model, and we’d do nudes,” Meal said. “I like to paint outside, so landscapes, that's a kind of art. It’s called ‘plein air.’ That’s done in the open air.”

Meal founded the Lamplighter Gallery with her employer, fellow artist Dan Seaman, in 2012. Today, seven studio artists are associated with Lamplighter, where studio space and a gallery exist together.

Meal will paint the Lockport mural at the Kenan Center.

She first met Weber at an art sale at the Lamplighter.

“(Later) he contacted me, just out of the blue, and asked if I’d like to take part in this project, and I said, ‘Sure, no problem,’” she said.

Back to the joy of learning about the medium: Meal has been painting and drawing for 22 years, and the Lockport mural will be her first mural.

“I thought about using the grid method, but I think for this I’m going to talk to one of my sign painter friends and find out how he does it,” she said.

Robin Damiano, operator of a social-painting company, will paint the mural in Pendleton.

In a recent phone call, she reflected on her college days outside Utica where she was able to get a degree in fine arts, as well as art education, first at Munson-Williams Proctor Arts Institute and Mohawk Valley Community College, then later at Alfred State College. During that time, her father died, and in the midst of the 9/11 attacks, she apologized to her professors, because while other students were reflecting on that tragedy, her work mourned the loss of her dad.

Since college, Damiano said, she’s been busy raising a family, including her son who is on the autistic spectrum, but she still has a deep impression from her art school days, and appreciation for visual beauty.

“I’ve always been inspired by nostalgia and things that are both beautiful but interesting and unique,” she said, “Works of art that say something about culture and our times. . . . and the things that bind humanity to the divine. Spiritual things.”

Through her social-painting company, Damiano organizes events and fundraisers and works with others on the same. She also completes an occasional commission.

One project she’s proud of is “Amazing Amy,” a children’s book about autism written by her friend, Kathy Moczerniak and illustrated by Damiano.

“It’s been a very personal struggle for me, as well, with a son on the spectrum,” she said. “It’s a beautiful little book.”

Funding for the project is, in part, through the Carnegie Art Center, which was awarded $1,500 from the Arts Service Inc.

Arts Service Inc. distributed $122,500 of New York State Council on the Arts grants to artists and arts organizations in Erie and Niagara counties this year.