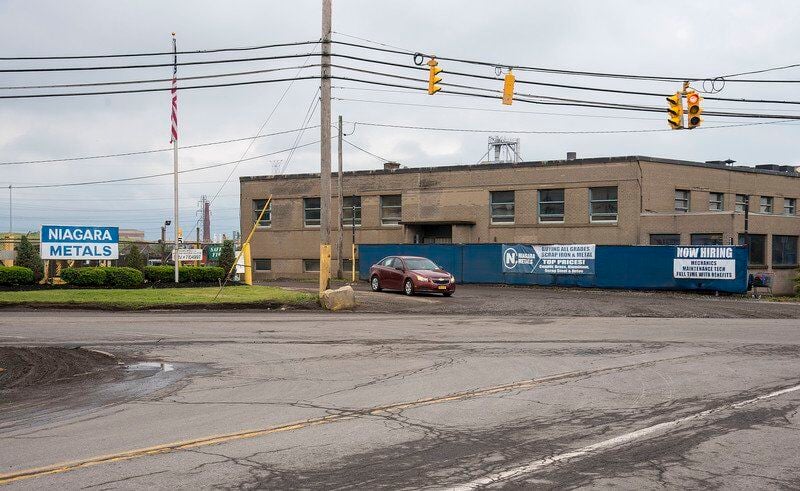 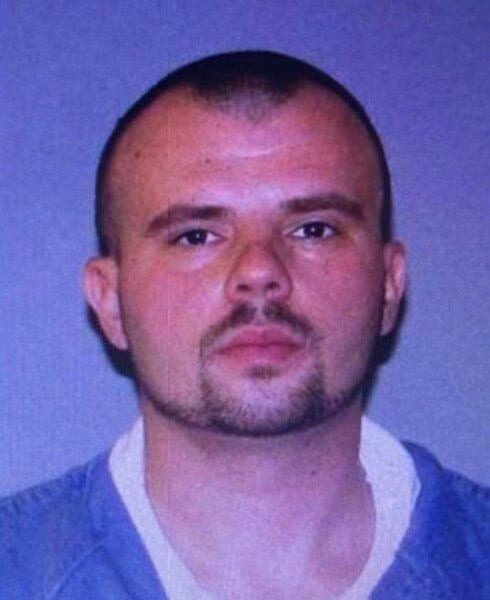 NIAGARA FALLS — A city resident is expected to be charged later today with murder and weapons counts in the slaying of a co-worker at the Niagara Metals scrap yard Thursday morning.

Prosecutors are expected to charge Matthew H. Figura Jr., 35, with second-degree murder and second-degree criminal possession of a weapon during a virtual appearance in Niagara Falls City Court.

Figura was undergoing questioning by police detectives Thursday evening in an effort to find a motive for the slaying. Investigators privately called it "senseless" and suggested "mental health issues" may have played a role.

Patrol officers first responded to a report of "a man shot" at 8:16 a.m. at the recycling business on the 4800 block of Packard Road. When they arrived, they found the body of an employee who had suffered a gunshot wound to the head. Company president Todd Levin told WGRZ-TV that man had been shot in the back of the head.

The man was declared dead at the scene. Police have not yet revealed his identity, but indicated that he had been employed at Niagara Metals for "awhile."

Criminal Investigation Division detectives immediately put out an attempt to locate order for Figura, who was also a scrap yard employee. Witnesses indicated that Figura had fled from the yard in a black Nissan Frontier with Virginia license plates.

Detectives also said Figura could have been heading to other parts of Niagara County including Ransomville, Cambria, Lewiston and Lockport.

Just before 1:30 p.m., Wyoming County Sheriff's deputies said they had located Figura and taken him into custody.

According to Niagara County District Attorney Brian Seaman, Figura was apprehended in the town of Sardinia but no further details were made available on the arrest or whether he offered any resistance to deputies.

At a Thursday afternoon press event, Mayor Robert Restaino said, "I don't know if it was workplace violence, I don't know if it was a personal matter and that's what I’m hoping we find out more about once conversations start going on with the individual that has been apprehended. That's the part that right now continues to be the blind spot —what did create this circumstance that resulted in this incident, and I don't have a direct answer to that yet."

By late Thursday afternoon, Figura had been returned to Niagara Falls.