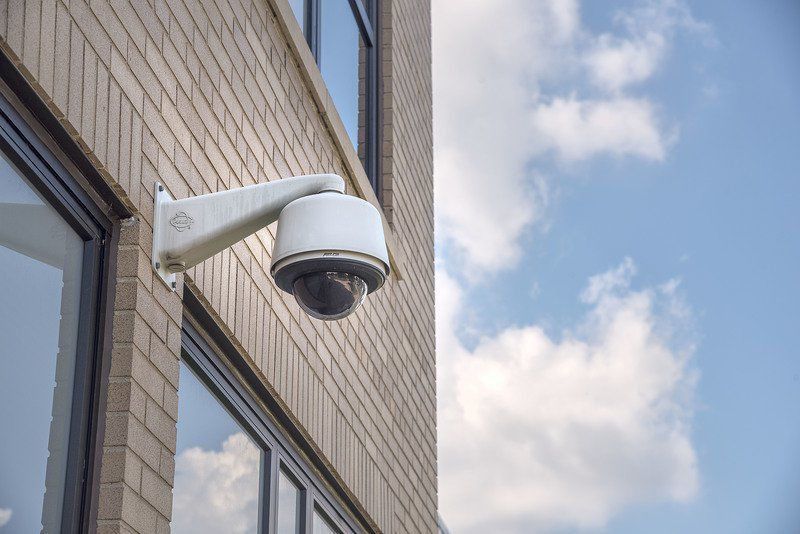 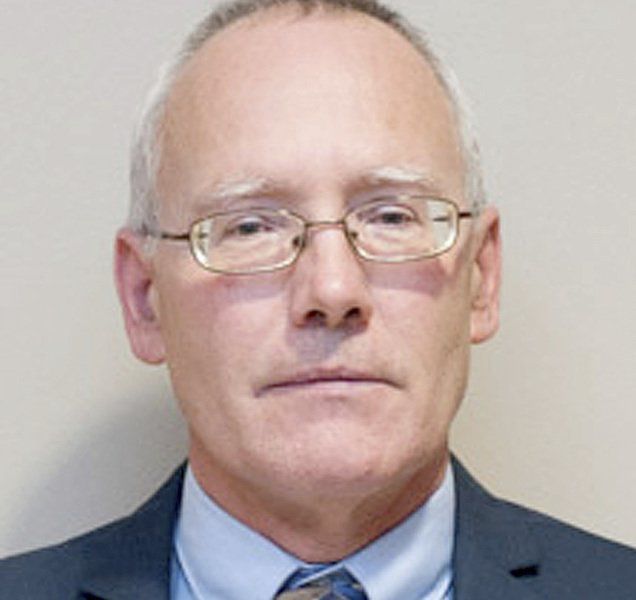 After Lockport school board president John Linderman said this week that he couldn't promise students' images would never go into the Aegis database, New York Civil Liberties Union and state Assembly Member Monica Wallace repeated their calls for a moratorium on use of facial recognition surveillance systems in schools.

To address the state education department's concerns about student privacy, the school board on Wednesday agreed to change its Aegis use policy and forbid the addition of any students' photographs to the facial recognition software database. The prohibition may not be permanent, though.

Asked whether the board could revisit the policy at some point, Linderman told the Union-Sun & Journal that the board will "respect" the state education department’s concerns about having students in the system, but he could not promise that will always be the district's policy.

On Friday, Wallace, D-Lancaster, responded to a tweet from a US&J reporter, arguing Linderman's response further illustrates the need for state legislative approval of her bill calling for a moratorium on facial recognition-capable surveillance in schools.

"Given the Lockport City School District’s expressed intent to eventually include students in its facial recognition database, the need for my proposed moratorium and study on this technology is clearer than ever," Wallace tweeted. "We need statewide regulations on facial recognition before more districts deploy this technology and potentially put student data and privacy at risk."

"The continued activity from the Lockport school board is outrageous. It is clear that both they and NYSED are asleep at the wheel when it comes to student privacy. This makes it even more urgent that the state legislature take action this year to stop the use of face surveillance in schools," Coyle wrote in an email to the US&J.

Asked what the state education department would do if the school board authorized the use of students' images in the Aegis database at some point, a spokesperson said, "The department cannot comment on a hypothetical situation."

"All educational agencies must comply with the provisions of federal and state laws and regulations that protect personally identifiable information, including New York State Education Law Section 2-d and its implementing regulation, when adopted," the spokesperson added.

On Jan. 2, the district activated the first facial recognition-capable surveillance system in a public school district in New York.

The district spent $1.4 million of the $4.2 million allocated to it through the New York’s Smart Schools Bond Act to acquire and install one the systems, one of the first of its kind in any American school. The system relies on the Aegis software suite created by Canadian-based SN Technologies.