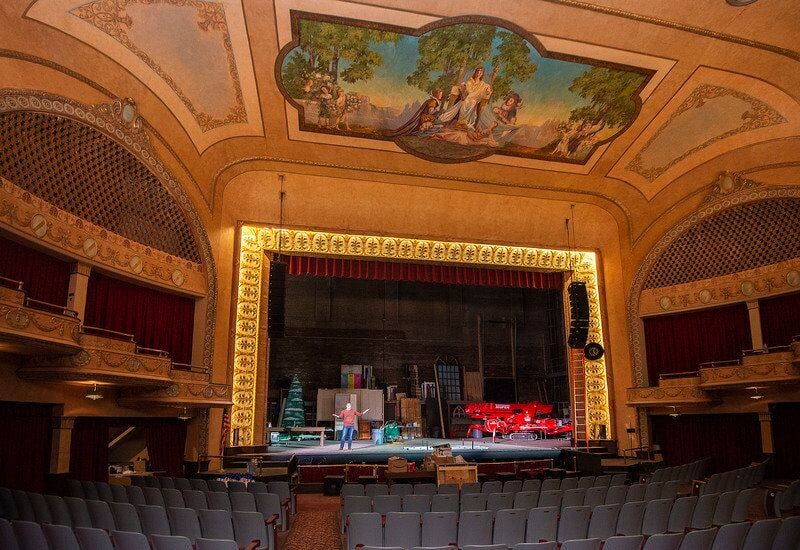 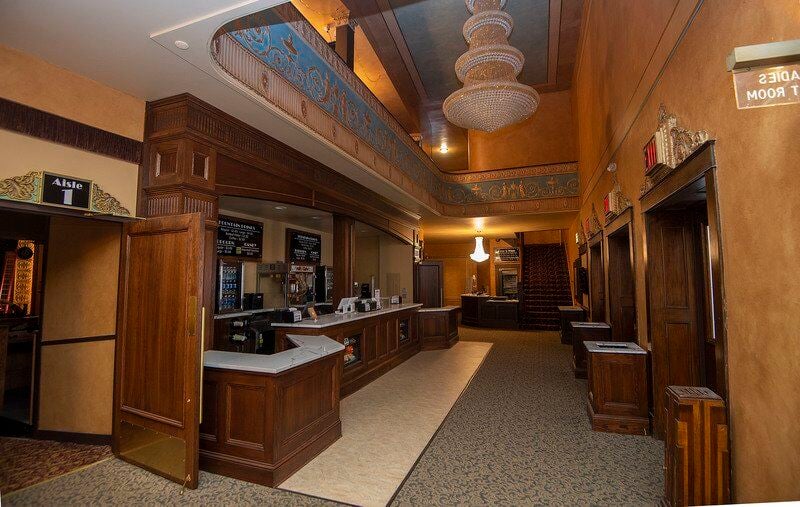 The snack bar is all but empty at the Palace Theater.

The snack bar is all but empty at the Palace Theater.

The Palace Theater is one Lockport’s jewels from an era that prized itself as a theater for “the people” when it opened in 1925. The building, located on Main Street, has stood 95 years with massive renovations in the '70s. It became the property of Historic Palace Theater Inc., a non-profit, in 2003.

Since then, the Palace Theater has undergone a transformation to connect it with its fabled past, but renovations, like its regular business, was stalled in the wake of the COVID-19 virus.

“It’s a sad time for all of us right now. We’ve been closed since March, everything with COVID,” said Chris Parada, executive director of the non-profit. “We are continuing to wait for guidance from New York state, for what we are allowed to do, when we are allowed to open.”

Parada said some renovations will continue: new riggings, curtains and backstage areas will be redone, but plans for the orchestra pit and the seating will wait until a future date.

“We had to scale down our renovations of what we could do because of funding. We chose to go with the rigging and everything backstage,” Parada said. “That is something that is very attractive to future renters who helps us to produce better quality shows. It’s a great asset to be able to enhance the rigging, get that up to the state-of-the-art level and be able to go forward.”

Currently, the theater is closed, but two shows in the fall are scheduled.

“We have a Broadway concert, it is premiering in November, then we have ‘Scrooge The Musical’ that is happening the first week of December and we do that every year,” Parada said. “Anticipating we’re not going to be open for those performances, we’re going to film them.”

Parada said if the Palace is allowed to open as a movie theater, the films will be shown on location, but if not there will be some sort of virtual showing which will be offered to viewers at home.

In the meantime, Parada said that the state has not given any guidance, noting the Palace could open tomorrow or six months from now.