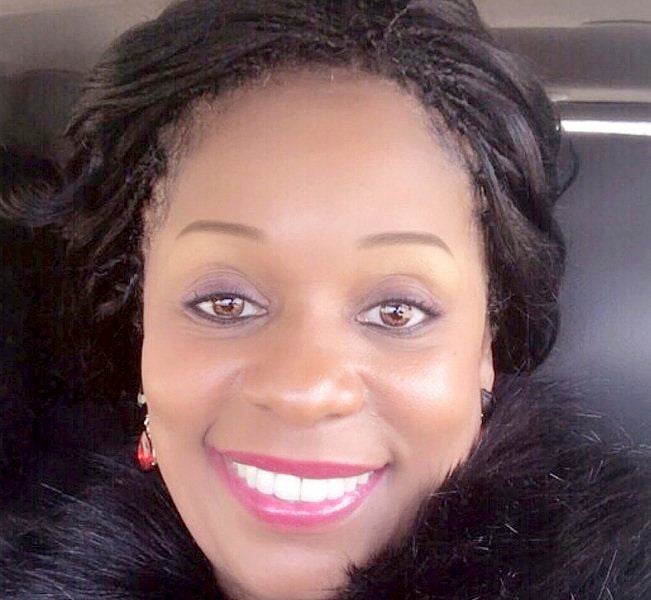 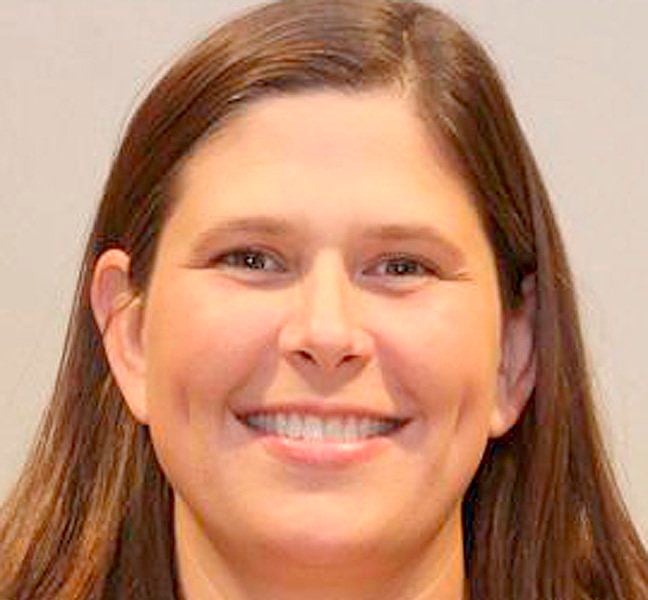 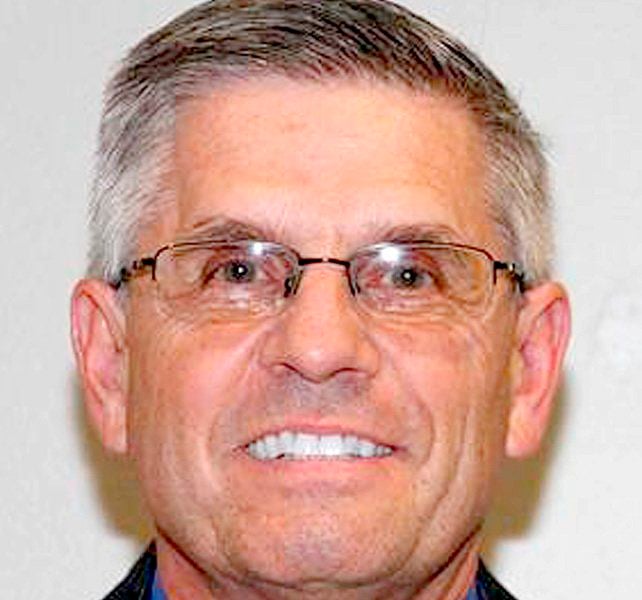 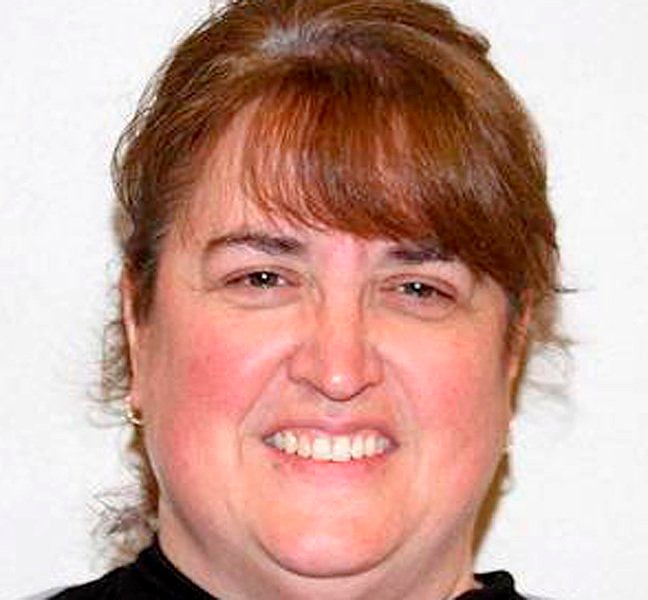 Results of the 2020 school election by absentee vote only were released by the district late Thursday afternoon, after canvassing of approximately 5,300 ballots over a 2-1/2 day period.

Among 11 candidates vying for one of four open school board seats, Cheatham garnered the most votes: 2,881.

Incumbent trustees Heather Hare, Martha Kershaw and Edward Sandell snagged the second-, third- and fourth-highest numbers of votes, 2,339, 2,012 and 1,997 respectively. Coming in fourth place, Sandell will take the two-year seat and the others will fill three-year seats.

School districts across New York State have conducted this year's elections exclusively through absentee balloting, after an executive order by Governor Andrew M. Cuomo mandating no in-person voting due to the COVID-19 crisis.

During the Lockport school board's special meeting to accept the canvassing results Thursday, district Superintendent Michelle Bradley expressed her thanks to the community for participating in "this unusual budget vote and election."

"We stated all along that the usual process was challenging for us, but we appreciate all who took the tim to submit an absentee ballot," she said.

Voter turnout in the election, approximately 5,300 residents, was about four times greater than the district's five-year average turnout, 1,223 residents.