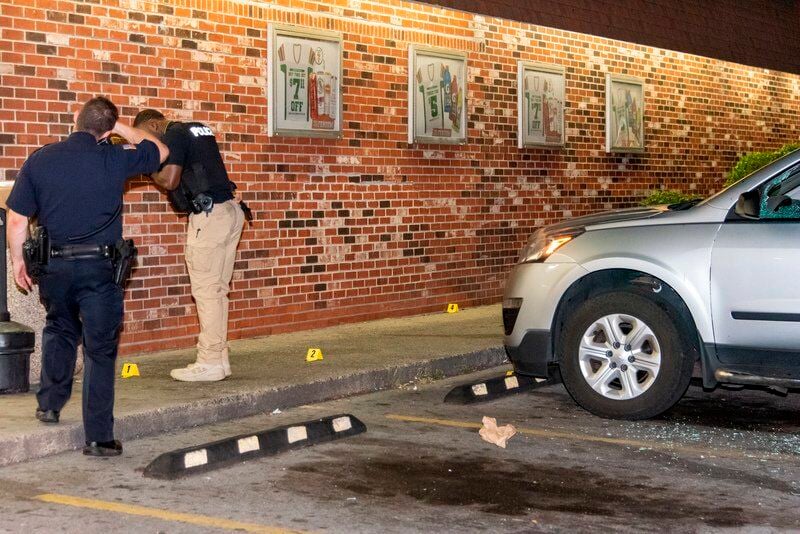 Falls police investigate a shooting incident at a business on the 400 block of Niagara Street early Sunday morning. 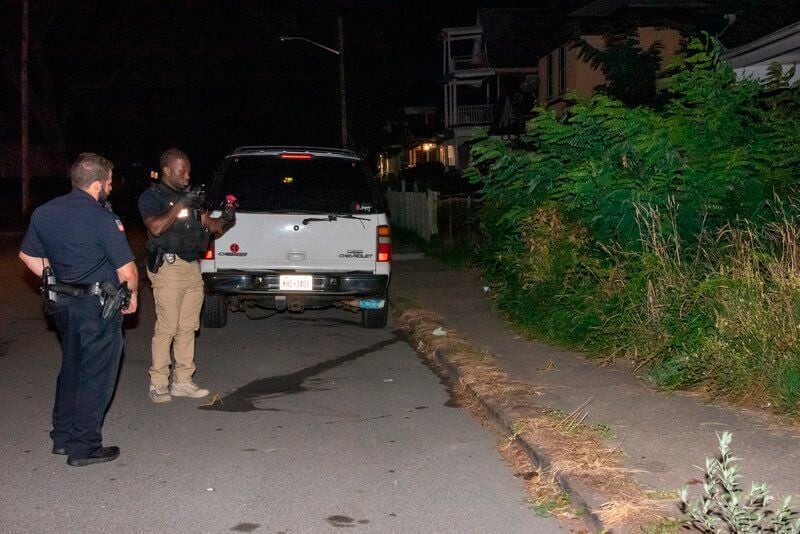 Falls police investigate a shooting incident at a business on the 400 block of Niagara Street early Sunday morning.

Niagara Falls police are investigating a series of shooting incidents overnight Saturday around the city.

The first incident occurred about 11:30 p.m. Saturday at the corner of Fourth and Niagara streets where arriving officers found a vehicle which had been hit by gunfire in a parking lot.

Officers were then called to Niagara Falls Memorial Medical where a 27-year-old city man was being treated for gunshot wounds to his shoulder and elbow. He told officers he didn’t know who had shot him or why.

A couple hours later at 1:30 a.m. Sunday, officers responded to 3030 Highland Ave. for several calls of shots fired. Arriving officers were informed that shooting victim was on his way to Memorial Medical Center in a private vehicle.

As officers attempted to investigate the shooting, people on the scene stated they did not see anything and left the area. The owner of the business where the shooting took place was uncooperative and told police she was only concerned with what occurs inside her business.

Later in the morning, about 4:15 a.m., a woman called police to report her car was struck by gunfire on the 400 block of Fifth Street.

Officers located spent shell casings in the area as well as damage to a parked vehicle. The driver and her passenger did not sustain any injuries.

The incidents are all under investigation.