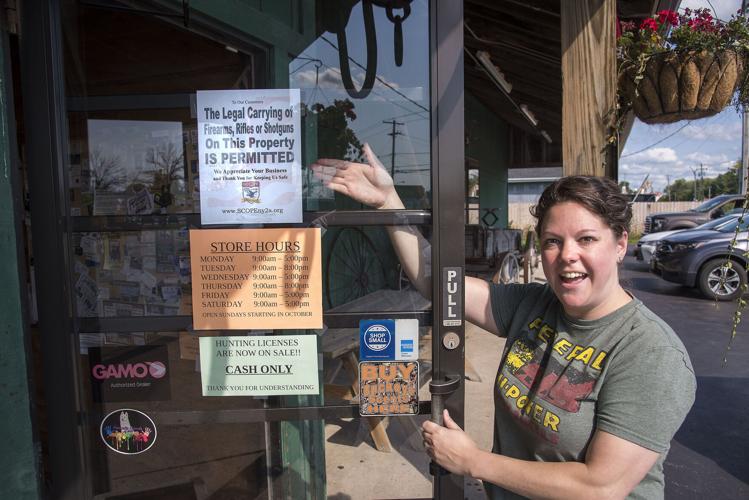 Carly Short owner of Johnson’s Country Store on Robinson Road in Lockport, has posted a sign giving permission to patrons with permits to carry their guns in her store. 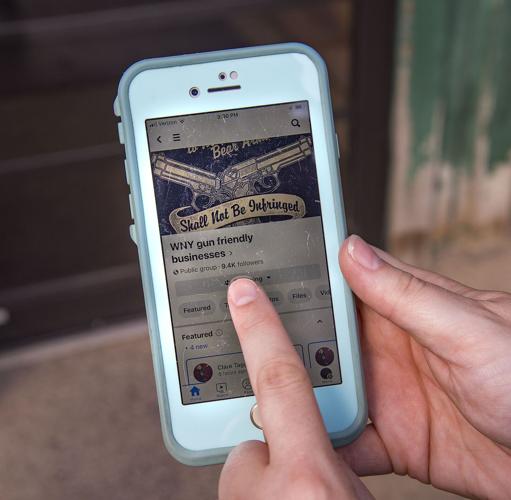 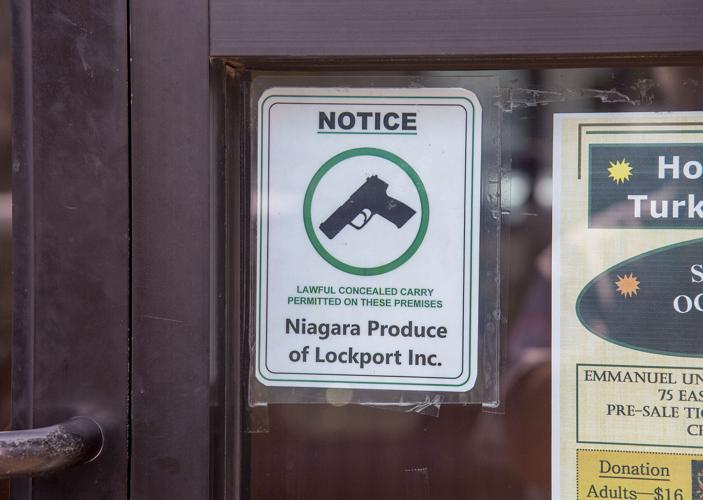 Carly Short owner of Johnson’s Country Store on Robinson Road in Lockport, has posted a sign giving permission to patrons with permits to carry their guns in her store.

Rich Jex was honest about his quest. He posted in Lockportians, a Facebook group, for businesses to post its “2-A” status, so he could know whether to support them in the wake of new gun reform in New York state.

The “2-A” stands for 2nd Amendment gun-rights and pertains whether or not any given business would allow gun-owners on their premises while concealing-and-carrying a pistol. The new gun reform law went into effect Sept. 1.

“You can only enter another person’s property with a firearm, rifle, or shotgun when the owner or leasee has specifically posted that it’s allowed,” reads part of the packet written by Niagara County Clerk Joe Jaztremski to help those interested in permits.

“It’s a spiteful law,” Jaztremski said over the phone and noted it was passed very quickly.

“What New York State wants us to do is to charge anyone with a felony,” he said. “But I’m here to say if the Niagara County Sheriff’s Office receives a complaint, no action will be taken until I see it. “Arresting legal gun-owners is a low priority for me.”

Filicetti will be giving 2-A friendly stickers and registering businesses through the link at https://www.niagarasheriff.com/businessRegistry.

There are approximately 9,400 members in the group.

“For me, it’s easier because I sell guns,” Carly Short, of Johnson’s Country Store, said. “Other businesses are between a rock and a hard place.”

Short said she knew people who felt they were being torn in two.

“If she posts, then she’s losing people who oppose guns there,” Short said. “And on the other hand if she doesn’t post, she’s losing those people. So it’s a bind.”

As for Jex, he feels that he’s in a losing battle. He told the US&J that he’d gotten his carry-and-conceal permit just a few weeks ago, but doesn’t carry it around. However, he knows many people who already have them and do.

“Someone asked them if I was real,” he said. “And I said, ‘I’ll do my best to go to carry and conceal friendly businesses,’ but it’s hard.

“I mean people need certain things and there won’t always be an option.”