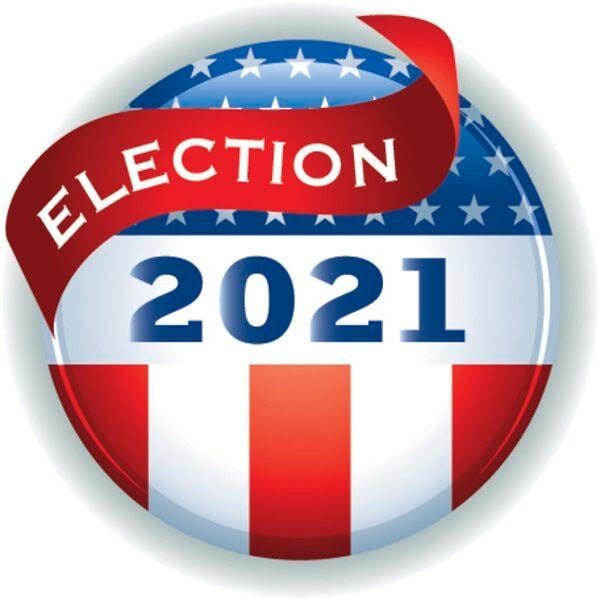 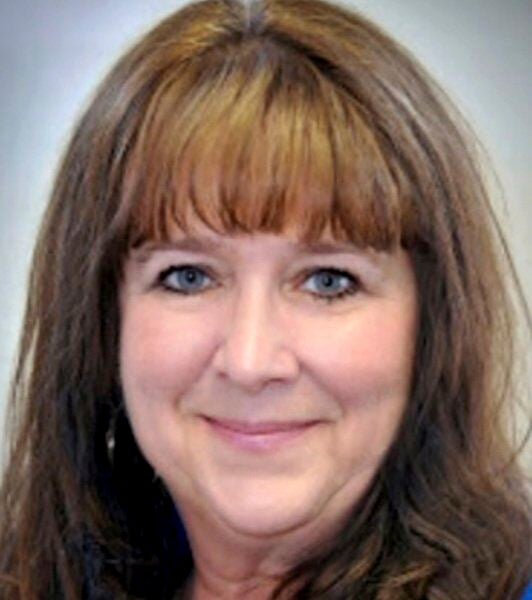 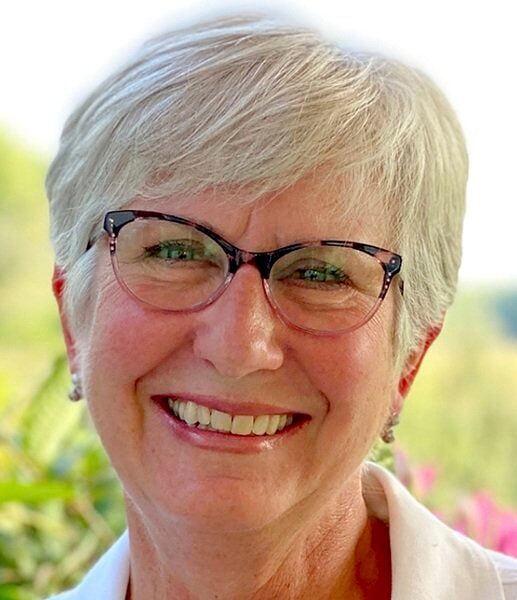 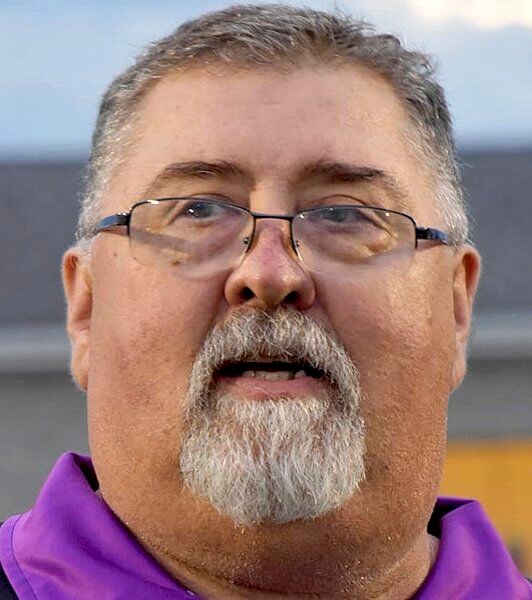 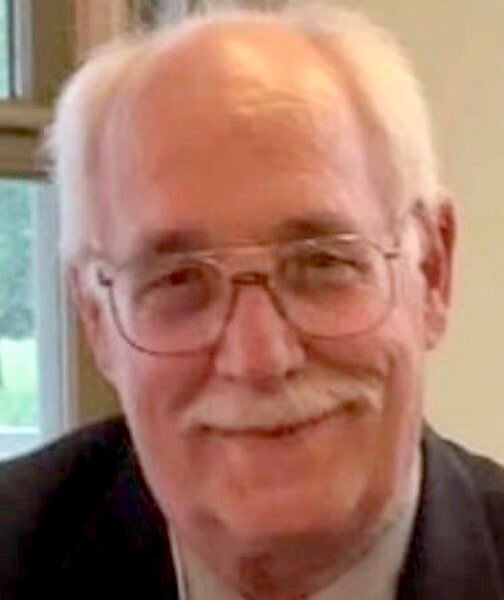 In the town of Hartland, the need for change is obvious to Cheryl Confer and Margaret Zaepfel.

Having lost the ballot lines they petitioned for earlier this year on a pair of technicalities — their nominating petitions were invalidated by the Board of Elections because they both listed the post they were going for as "councilman" rather than "Hartland councilman," and the state court that heard their appeal rejected it not on its merits but over a statute of limitations — the two are now running an ambitious write-in campaign to claim the council seats now held by David Huntington and Joe Reed.

The incumbents, who are both pursuing reelection, don't seem worried.

Huntington, who's going for his second full four-year term of office after first being elected to fill a council vacancy in 2016, describes himself as an "objective" decision-maker in the town, where the proposed Ridge View Solar Center is among topics that have been hotly debated over the past couple of years.

“Most of the hot topics going on right now, I have no skin in the game," Huntington said. "Whether things happen or things don’t, it doesn’t really affect me. So, I can approach each subject objectively.”

It was Huntington who called out Confer's and Zaepfel's nominating petitions for the Democratic, Republican and Conservative ballot lines to the Board of Elections this past April.

Reed, who has been a council member since January 1995, thinks he has governed fairly during his tenure but, unlike Huntington, said he definitely has “skin in the game.”

“Everyone I know, knows I am pro-solar,” Reed said. “I’ve got solar panels on my roof and my electric bill is $18 a month. How can you dispute that? ... And as far as EDF (Renewables) … I recused myself immediately from that because I have property that is involved with it and I make no bones about it. I think it is a fantastic thing for the town.”

A deal with EDF Renewables, the company that's pitching the 350 megawatt Ridge View project over 2,000 acres, would bring $500,000 revenue to the town each year, according to Reed.

“That’ll bring the Town of Hartland a zero-dollar increase in taxes for nine, 10, maybe 11 years,” he said.

Confer and Zaepfel, who both have served on the town's Zoning Board of Appeals, said they cannot conscience "industrial solar" in their rural town and they're pursuing council seats to give a voice to the community.

“I’m very familiar with our comprehensive plan. Our vision for the town of Hartland has been put together and we’re supposed to follow it,” Zaepfel said. “In it, it states clearly that we’re supposed to preserve our prime agricultural land as a resource and remain a farming community. … It’s just a beautiful place and that’s what the vision of our town is supposed to be.”

Confer, who also has been active with the volunteer-operated Tri-Town Ambulance company for 23 years, 18 of them as company chief, is protective of Hartland's agrarian identity as well.

“It’s not the personal solar, it’s industrial solar. That’s what we’re fighting,” Confer said. “We’re just not for thousands of panels taking over our prime farmland.”

Huntington said he believes the town would benefit financially from Ridge View.

“There would be that much income, not to mention three school districts will also benefit tax wise, if it comes in. Newfane, Barker and Roy-Hart would all benefit from tax dollars,” he said.

Huntington and Reed both described their approach to local governance as fiscally conservative.

“We all try to find what works best in the most economic way that still lasts a while,” Huntington said. “Not cheap. Cheap is not good. Frugal is good, but cheap is not good.”

The Ridge View proposal “never was presented to the Zoning Board, there was just a meeting at the fire hall for solar and I figured that was something I should see, and it was like a done deal,” Zaepfel said. “They had flyers and pens and movies. They had it all figured out and I was just like, ‘How come we never heard of this?’”

“We just hope that by becoming (council members) we can be more open, that people can come talk to us, people can call us on the phone,” Confer said. “I just want there to be more community involvement in our town. In our government. Just everybody be a part, not just a select few. This needs to be opened to everyone in the community.”