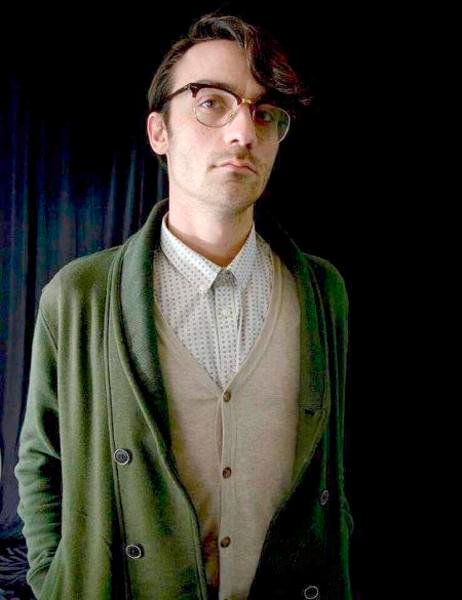 CONTRIBUTEDMichael Gammariello of Victor is the Green candidate in the 27th Congressional District special election called to identify a successor to Chris Collins, who vacated the seat last fall. 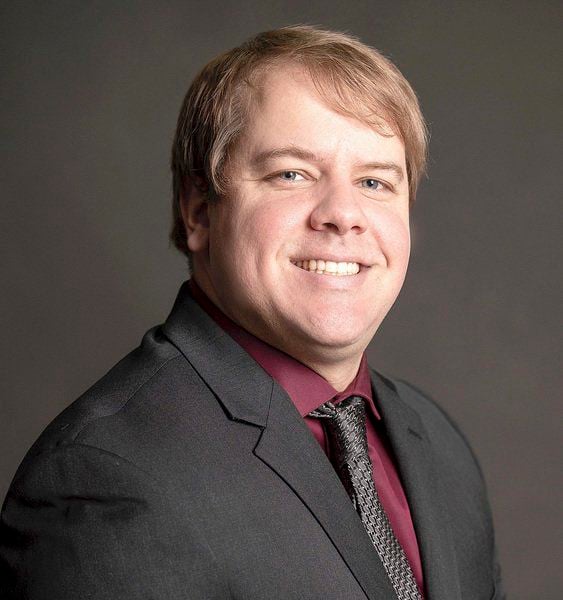 CONTRIBUTEDDuane Whitmer of Hamburg is the Libertarian candidate in the 27th Congressional District special election called to identify a successor to Chris Collins, who vacated the seat last fall.

CONTRIBUTEDMichael Gammariello of Victor is the Green candidate in the 27th Congressional District special election called to identify a successor to Chris Collins, who vacated the seat last fall.

CONTRIBUTEDDuane Whitmer of Hamburg is the Libertarian candidate in the 27th Congressional District special election called to identify a successor to Chris Collins, who vacated the seat last fall.

Two minor political parties are running their own candidates in the June 23 special election in New York's 27th Congressional District.

Duane Whitmer, owner of an accounting firm, is the Libertarian Party candidate.

Gammariello, 33, of Victor, says his anger over fascism fuels his political activism. He takes credit for "shutting down" a Ku Klux Klan rally in Indiana in September 2019, an event that was picked up by CNN, which showed Gammariello dressed in a Spider-Man costume confronting white supremacists.

"For me it's not just a belief, it's something I've put into action several times,” he said.

Gammariello says his campaign for Congress seeks to bring attention to the issues of marginalized communities. He noted the fire department in the hamlet of Townline, N.Y., had the Confederate flag on its official logo until 2012.

"I think it's really important to put a spotlight on the history of white supremacy in our region, in our district," Gammariello said.

Whitmer, 32, of Hamburg, is the owner of a small business who’d like to reform the U.S. tax code. As a candidate, he represents a party that is for the legalization of marijuana, police reform and getting U.S. troops out of the Middle East, and opposed to corporate welfare. He's hoping to help grow the party's base two years after it secured "qualified party status" and an automatic ballot line for the first time in New York state — a status that is now threatened, after the legislature earlier this year adopted higher ballot threshold rules for political parties.

Third-party candidates for public office face an uphill battle to be recognized and taken seriously, according to Gammareillo.

"The two-party system is so heavily favored, and they have so much power and control over everything. They silence and exclude third party candidates and just pretend they don't exist," he said.

Gammareillo said his motivation to go after a Congressional seat comes from recognizing the opportunity to promote change in his daily life, by "trying to find the intersect of comedy and activism."

Whitmer also wants change and believes that means running good candidates in races like this one. He says the state “moved the goal posts” for third parties, an action that the Libertarian Party has sued over.

“Albany just changed the requirement. They made it (so) in order to maintain ballot status you need to have 130,000 votes or 2% every two years,” Whitmer said. “It used to be every four years and it used to be (50,000 votes) in a gubernatorial, lieutenant governor or attorney general race ... .”

Generally, Gammareillo says, "We have to stand up to those who are trying to control our lives. ... I'm here to pants the politicians. Just pants them all. Just embarrass and shame them for what they're doing and what they've done."

Recently, Gammareillo was photographed in his Spider-Man costume again, by Rochester police as he stood on a damaged vehicle during a protest. He says the police department sent the photos to local news agencies, at which time he identified himself as "Suspect #9." On the advice of his attorney, Gammariello won't say anything more about the incident, but he indicated he has not been charged with a crime.

Gammareillo's other run-ins with the law include a misdemeanor rioting charge in Humbolt County, California, for documenting a logger protest this past April. He said his attorney has filed suit against the sheriff's deputies, alleging police brutality, and his campaign has highlighted such encounters.

Whitmer's approach to the contest is considerably more low-key.

“My campaign’s been, if anything, an educational campaign: Telling people what a libertarian is, what issues we face, who we are, but also why we’re fighting,” he said.

Voters in New York's 27th Congressional District finally get their vote for local representation on Tuesday.