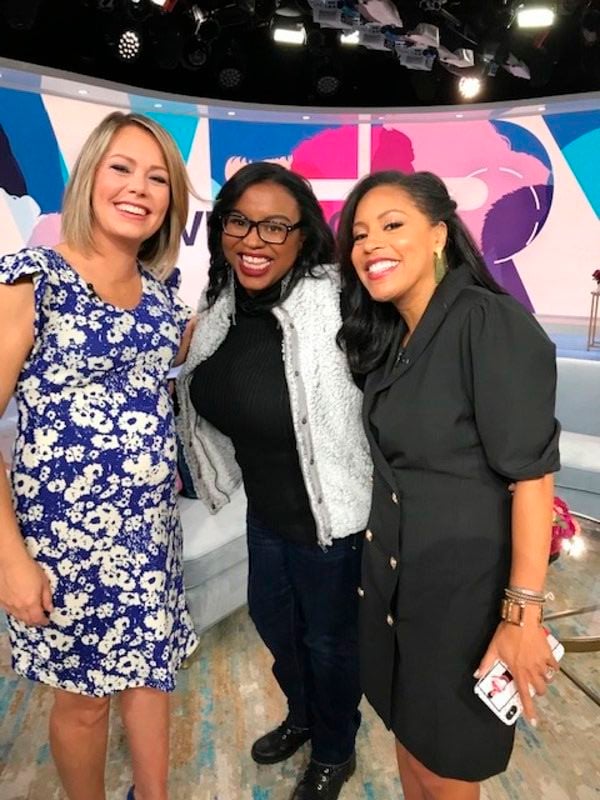 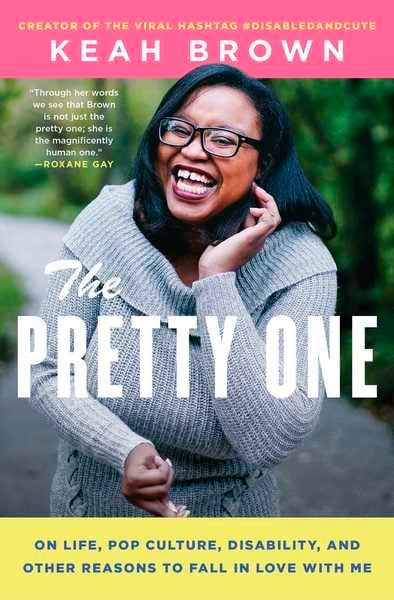 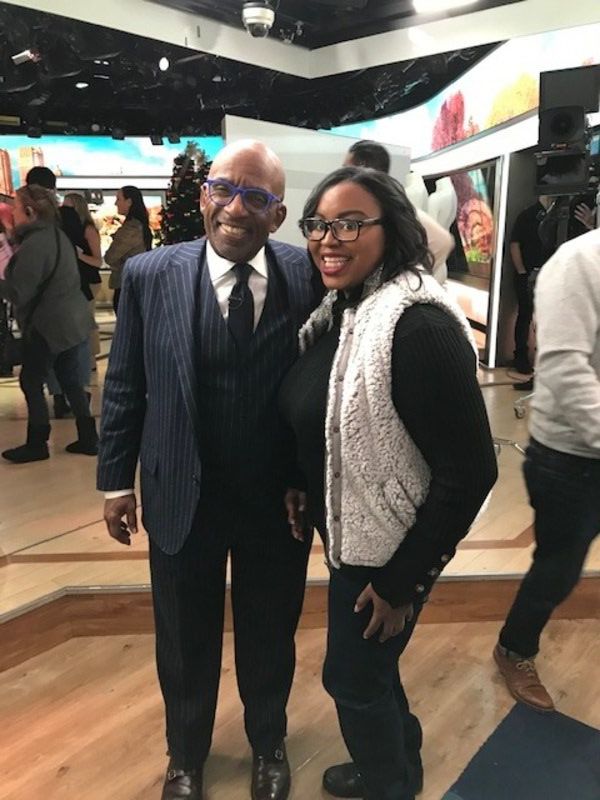 In the past year, Lockport author Keah Brown, 28, has fulfilled two dreams.

One of them was to publish her own book and the second, a dream she didn’t even realize was possible, was to appear on NBC’s “Today Show,” which Brown fulfilled when she was interviewed about her book during Nov. 7’s broadcast.

“It was a dream come true, but it was a dream that I didn’t even realize that I could accomplish,” Brown said of her appearance on the show.

“The Pretty One: On Life, Pop Culture, Disability and Other Reasons to Fall in Love with Me,” by Keah Brown was released on Aug. 6.

The book is an essay collection that explores pop culture, love, grief, music, joy and more.

Brown said she started writing the book in January 2018 and finished the first draft by June.

“I just started writing. I would go to the library every single day,” she said.

Brown recalled that she cried when she first held a physical copy of the book.

“It was so exciting. I wept when I got the book and I held it for the first time. It felt amazing to just hold all of that work in your hand,” Brown added.

She said the book’s reception so far has been good, and, “It’s really nice to know that people are responding and taking something from it.”

Brown thanked her publicist, Shida Carr, for her work fighting “tooth and nail” to get the book in as many places as possible and working to get her on shows.

In 2013, Brown graduated from the State University of New York at Fredonia with a Bachelor of Arts degree in journalism and a minor in creative writing.

Brown said she has always been into writing since she was 12 years old.

“I always knew writing was something I wanted to do ... I’ve always wanted to tell stories,” Brown said.

Brown said the book was a chance for her to focus on topics she hadn’t had a chance to write about in her freelance work. Brown, who has cerebral palsy, said a lot of times outlets wanted her to link her articles back to her disability.

“There is always that link no matter what, but I think sometimes when you’re being guided to always talk about it no matter what it’s a little frustrating,” Brown said. “I have cerebral palsy, but it’s not all that I have.”

Before 2016, Brown said she believed “there was something wrong about me.”

She went into the bathroom one day, and told herself that she was cute. She now goes to the mirror daily and tells herself four things that she likes about herself.

In 2017, Brown created the globally viral hashtag #DisabledAndCute when she posted four pictures of herself with the hashtag and a shoutout to members of the disabled community.

“I left Twitter to do like two essays and it was trending,” Brown said. “By the end of the week it went viral ... It just took on a life of its own. I wasn’t expecting people to be so excited to use it.”