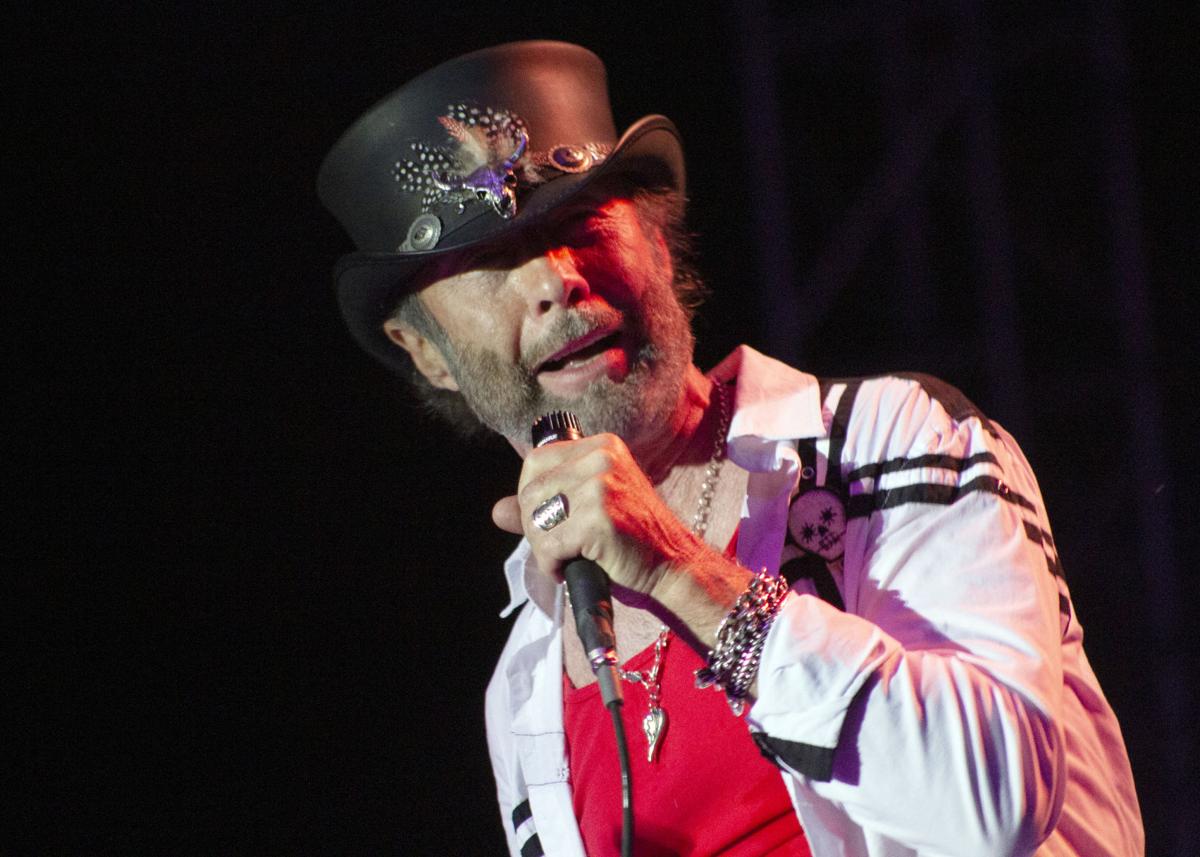 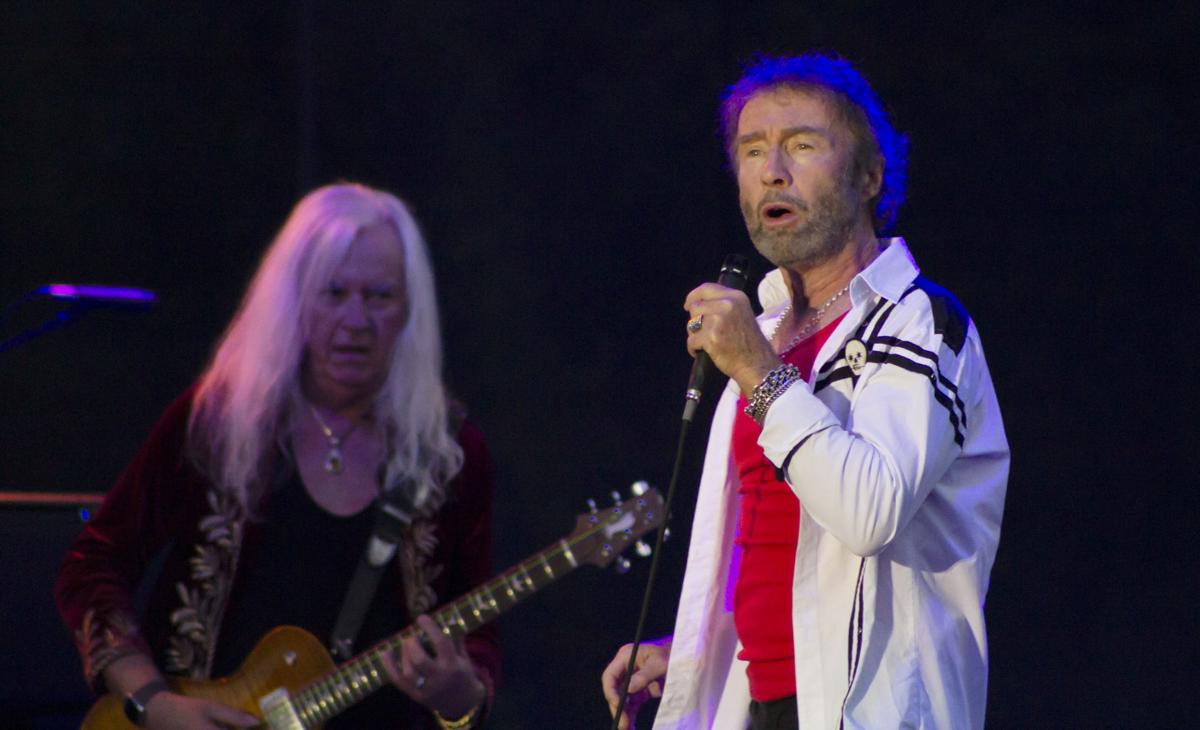 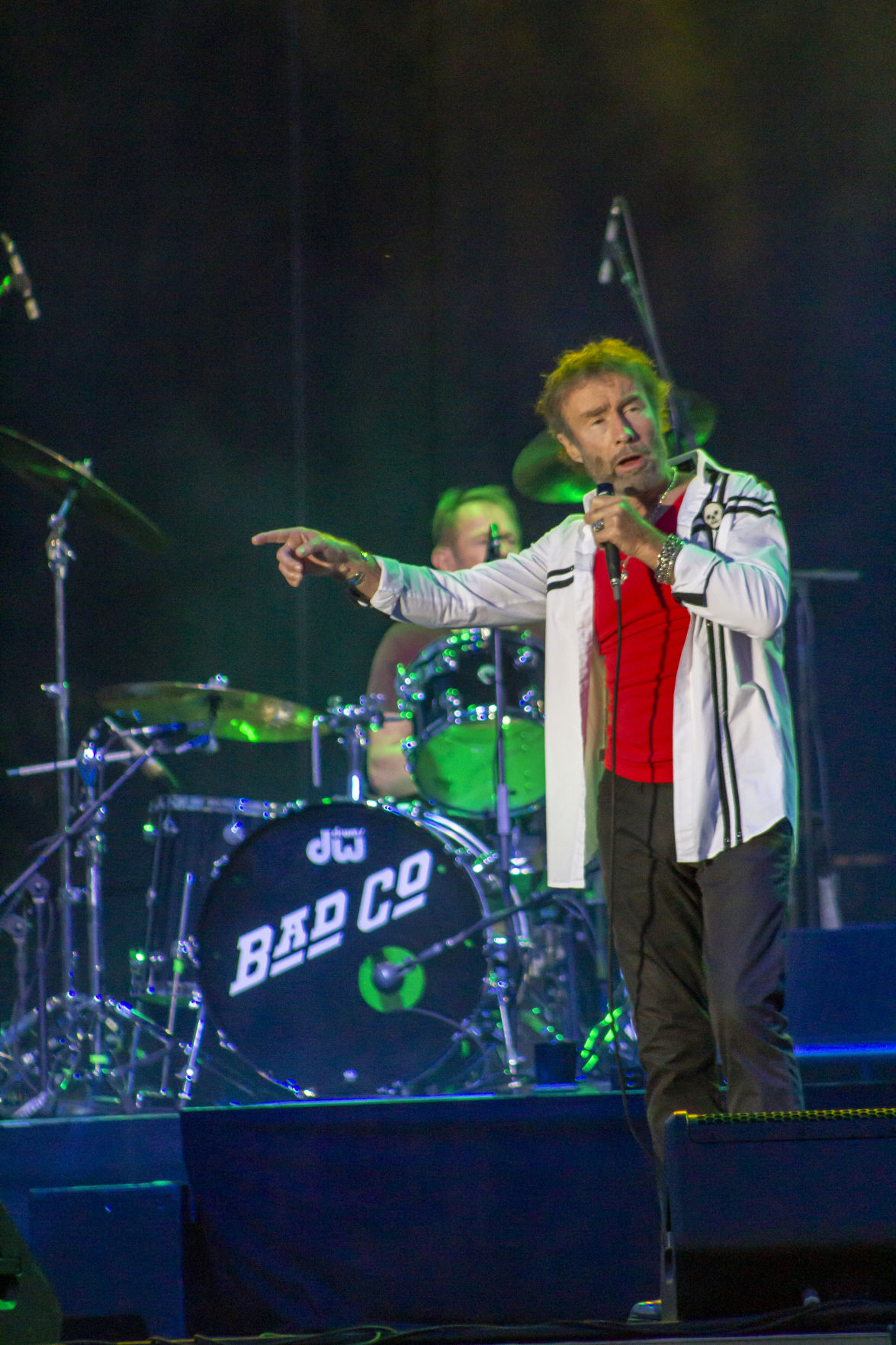 Paul Rodgers of Bad Company speaks to the crowd during Tuesday's show at Artpark.

Paul Rodgers of Bad Company speaks to the crowd during Tuesday's show at Artpark.

LEWISTON — A “Rock and Roll Fantasy” played out at Artpark Tuesday night. As most of the great rock bands reach retirement age, it has become increasingly difficult to find a band that can fulfill rock and roll dreams; thankfully, Bad Company is still around.

Fans entering the venue were able to enjoy the last of the dog days of summer. It was hot in the venue and filled with people getting ready to enjoy an evening of classic rock.

When the group appeared at Artpark in 2013, they opened with “Rock 'n' Roll Fantasy,” this time around the song was the closer and it provided an exclamation point to a powerful set. The group kicked the evening off with “Run with the Pack.”

On previous tours, the group performed as a five piece with Howard Leese as one of two guitarists. Leese was a member of Heart for many years and he handles all of the guitar duties in Bad Company. Leese deserves a ton of credit for how well the current band sounds. His tone, his timing, everything is perfect, and his playing gives the material an extra edge in a live setting.

As for lead singer Paul Rodgers, he seems to have surrounded himself with the perfect band. Rodgers and original Bad Company drummer Simon Kirke have a long history together dating back to their days in Free. Kirke is a special drummer and he is so good you almost don’t notice he is there because he holds the music together in a way that is both powerful and subtle. In simplest terms, the guy never showboats.

Surrounded by all that talent, Rodgers is able to do what he is known for — being one of the greatest rock singers of all time.

Rodgers is an extraordinary talent. Vocally, he still belts out songs like the old days and there were some wonderful moments in the show where Rodgers was able to shine, especially on an extended version of “Ready for Love.”

As a performer, Rodgers has a swagger that is unlike any other and he still smiles like a high school kid performing in his first rock band. He is one of those performers every fan of classic rock should see perform live.

It’s impossible to tell if Tuesday’s performance was a special one for Bad Company, but it was clearly a special one for the fans in attendance. The energy and excitement was palatable and the crowd response was incredible. It was a rock and roll dream that came true.